Today, Chinese manufacturing giant, Meizu, announced the results of its Meizu Spring Festival lucky dray which saw a whopping 270 units of Meizu 16th given out. The company announced this giveaway on February first and it got over 820,000 applicants. Looking forward to 2019, Mei Zhang, founder, chairman, and CEO of Meizu Technology said in his New Year message: “The overall economic environment is still grim in 2019, and we must prepare for the winter”. 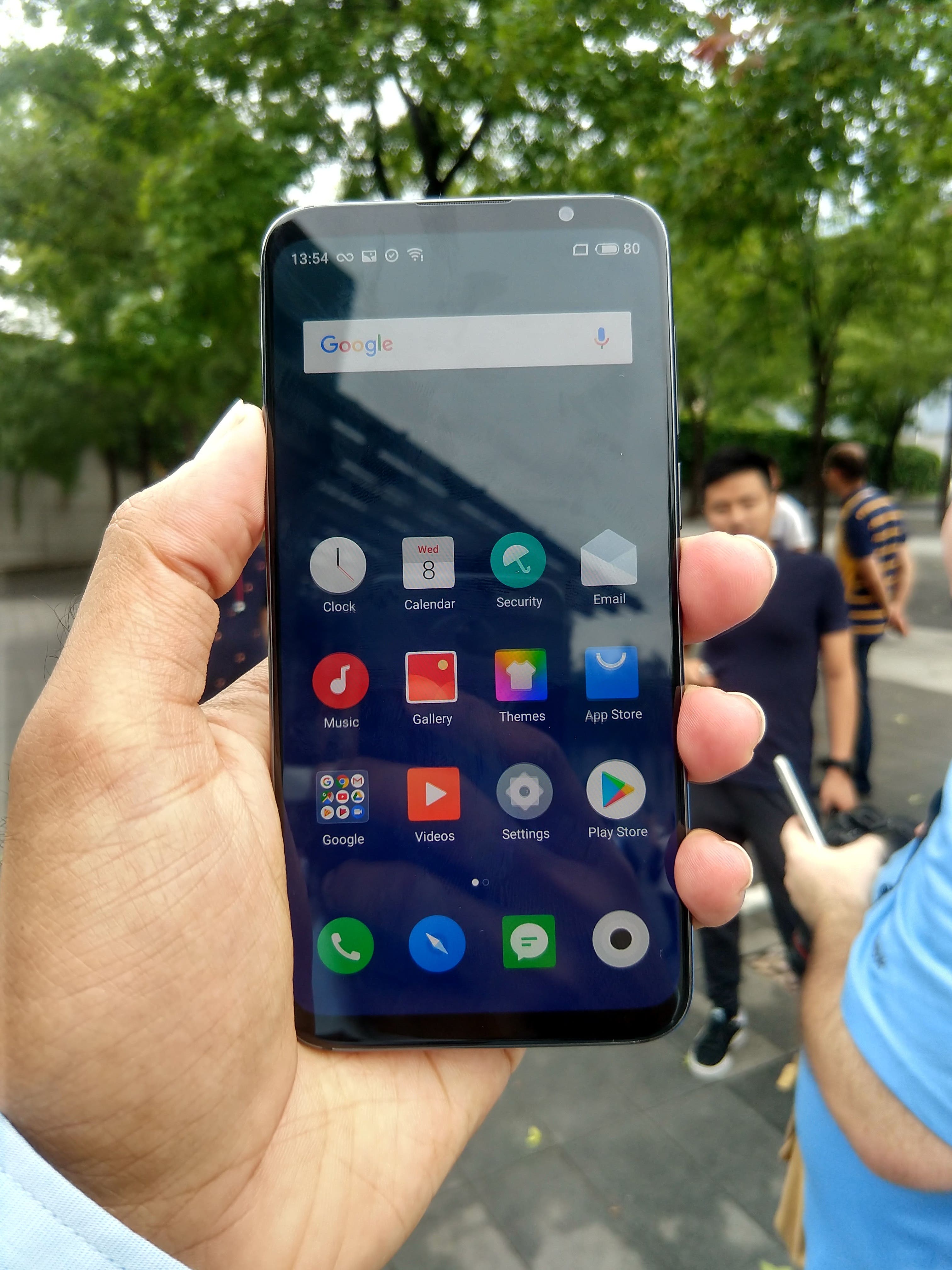 He added “In the future, the prospects of the mobile phone industry will remain broad. We will continue to maintain our product advantages, complement the shortcomings of marketing. We will also layout 5G and IOHT strategies, strengthen the connection with the Ali Eco-chain, and introduce mixed equity such as the SASAC to further enrich the company’s resources. In the future, we need to work together to play the spirit of optimism, unity, and love, so as to achieve our common goal.”

Previous Manufacturers to watch out for at MWC2019

Next Thailand: Huawei sets up the first 5G test platform in Southeast Asia