The World Mobile Congress (MWC) will be held in Barcelona, Spain from February 24-28. Compared with previous years, this year’s MWC may bear more historical responsibility. In the past few years, the mobile devices launched by major manufacturers have similar appearances, and the functions are rarely upgraded. Generally, it appears that the development of the mobile industry in recent times has been slow and 2019 will get interesting once again. Due to the economic downturn and the slowdown in the upgrade cycle, global mobile phone sales experienced a decline for the first time. Even those who plan to buy a good mobile phone are still using old devices because they need to save some money. Thus mobile phone manufacturers are becoming more and more creative. At the CES held in January, mobile phone manufacturers unveiled some early results and this gave a clue as to what we can expect in 2019. However, MWC will be an event to watch out for. All participants know that other manufacturers will come with state-of-the-art equipment. There are still two weeks to go before the opening of MWC2019. Let us look at some manufacturers to watch out for. 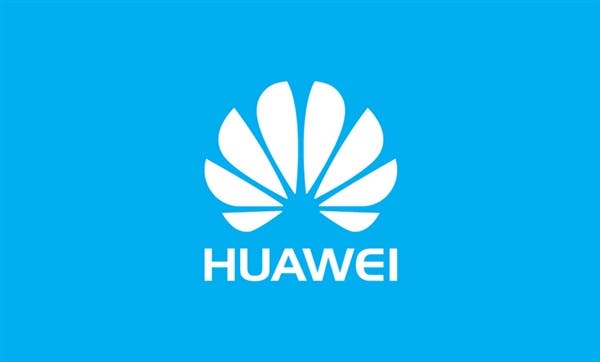 The company seems to be preparing for this year’s MWC so as to make up for its low impact at CES. Huawei’s CEO, Richard Yu, has hinted that Huawei will launch a foldable phone and a 5G phone – probably the same phone. Of course, the more mainstream products are the Huawei P30 and P30 Pro. Huawei’s confidential work is doing very well, but there are rumors that Huawei’s new mobile phone is equipped with three and four rear cameras. 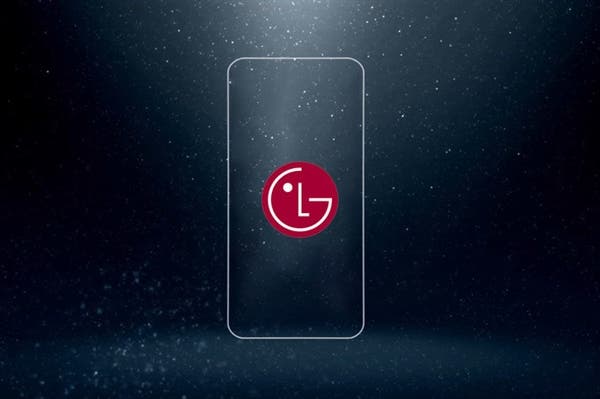 LG smartphone business has been performing badly for a couple of years now but the company has reiterated that it will not exit the smartphone market. LG previously released a pre-heating video of the G8 ThinQ and it is scheduled to hold a press conference at MWC 2019 in Barcelona on February 24th. LG’s new flagship will be equipped with a front-facing camera which has a time-of-flight sensor. This means that the G8 ThinQ will bring potential technologies such as face unlocking and AR applications. According to reports, LG’s V50 ThinQ is also ready and the V50 may be equipped with 5G technology. 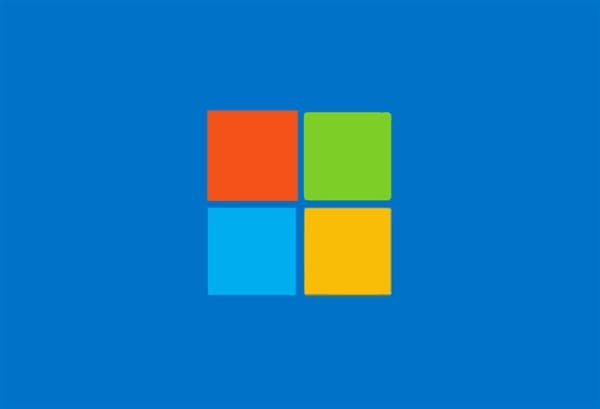 Surprisingly, Microsoft has announced that it will hold a media event at MWC2019 on February 24th. The company is expected to release its second-generation head-mounted augmented reality device, the HoloLens 2. HoloLens 2 will use the Snapdragon 850 chipset which will ensure that it can be connected to the PC at all times. In addition, Qualcomm’s proven mobile experience may bring new applications to HoloLens 2. 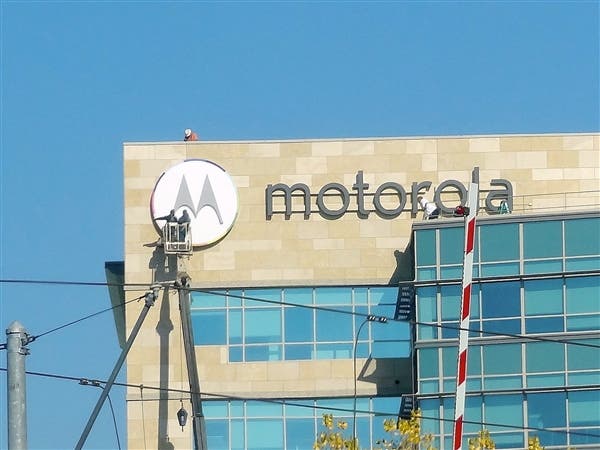 The Motorola Moto G7 flagship series has been officially launched in Brazil. The series has four smartphones which include Moto G7, Moto G7 Play, Moto G7 Power and Moto G7 Plus. The release of these products has greatly reduced the speculation of releasing new products on MWC. However, there have been rumors about Motorola’s relaunch of a foldable Razr phone.

Xiaomi’s MWC2019 event is not expected to bring anything new or special. The Xiaomi dual-foldable phone is still a long way from arrival thus that is a no go area. At best, the company will release the Xiaomi Mi MIX 3 5G version which it has already showcased at MWC2019. It is also suspected that the company will release another smartphone at the event but it may not have any special features to make the headlines. 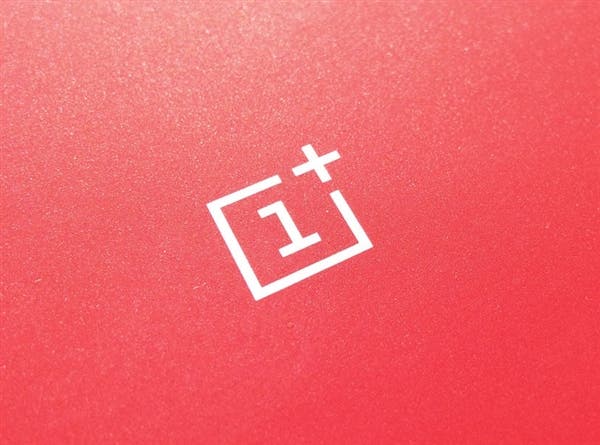 Earlier reports said that OnePlus 5G mobile phone and OnePlus 7 are under development; perhaps, the two may be the same mobile phone. According to the report, at this year’s MWC exhibition, the company will hold a closed event, but most people do not expect the company to release any major products. 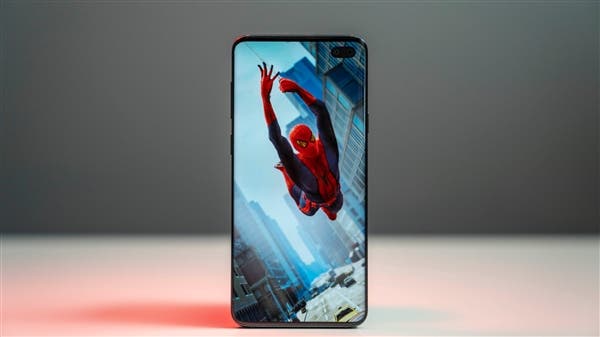 Samsung performance at MWC might not bring anything special since the Galaxy S10 series will be releaased before MWC2019. The company is expected to hold a grand launch in San Francisco this week to launch the Galaxy S10 series and Samsung will also showcase its upcoming foldable products. With all these unveiled before MWC2019, there is not much for Samsung to showcase at this years event. 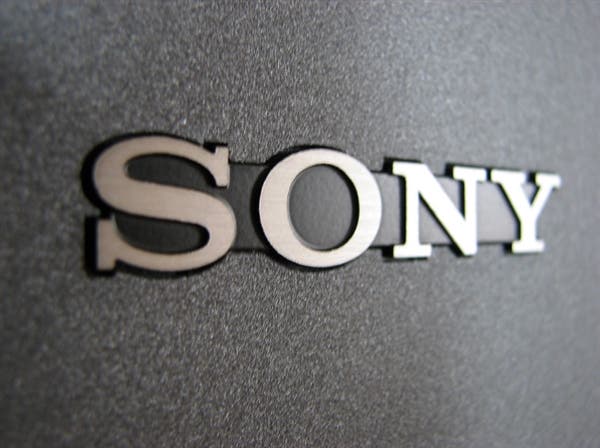 Although Sony smartphones have not exactly been the best in recent times, its camera technology has always been a big selling point for the Xperia series. This year, the Xperia XZ4 seems to be warming up for the MWC event. This phone looks very interesting and the biggest highlight is the 6.5-inch 21:9 fish screen. In addition, the Xperia XZ4 is equipped with a Qualcomm Snapdragon 855 processor coupled with 6GB of RAM and 128GB of storage space. It comes pre-installed with the Android 9.0 system, supports IP68 waterproof and dustproof, and its lights will be kept on by a 4400 mAh battery.