OnePlus has been playing with teasers for its first 5G smartphone for quite some time. The company has recently announced an appearance at MWC 2019, that happens later on this month. Today the Chinese company confirmed that its MWC event is directly related with the 5G OnePlus handset.

In regard to this particular event, OnePlus is inviting everyone to “communicate” over a 5G network at its stand within Qualcomm’s booth at Mobile World Congress. Furthermore, the company mentions that those attending to the event will be able to get a taste of 5G gaming Experience through one of its latest “OnePlus Prototype with 5G.” Since OnePlus is teasing the gaming experience, we assume that this smartphone will have quite some power to impress the audience, perhaps, OnePlus next flagship will come with a certain focus in the gaming industry. 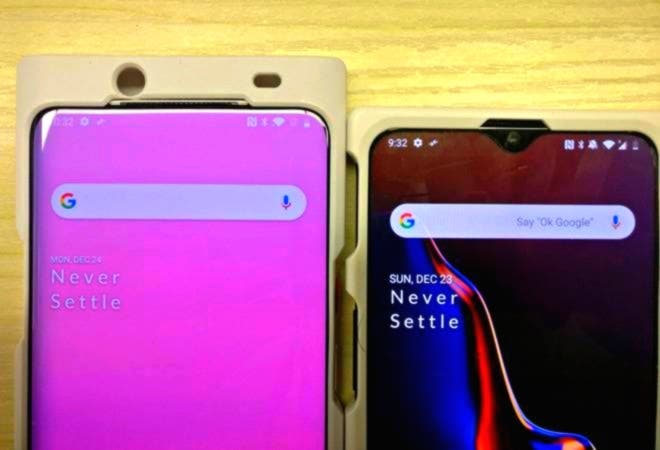 Currently, it’s impossible to state the specifications of this upcoming handset, but considering OnePlus close bonds with Qualcomm, it seems reasonable to assume that the Snapdragon 855 will be included in the package alongside the Snapdragon X50 Modem in order to grant 5G network capabilities. Design-wise we have no idea of what OnePlus has in tow, but previous leaks already teased a OnePlus smartphone with an uninterrupted screen and a slider mechanism. A design language that will be pretty similar to the one adopted by Xiaomi with the Mi Mix 3.

The OnePlus 5G handset is expected to debut sometime in May alongside the OnePlus 7. While the latter shouldn’t retail much higher than the current gen OnePlus 6T, we expect to see the OnePlus handset with 5G costing way more than a standard 4G flagship.