LG mobile is expected to launch the flagship G8 ThinQ smartphone in 10 days from today, but the company has decided to release a new mid-range in its home country to wet the apetitie of its mid-range fans. Welcome the LG Q9 One -LGs latest mid-ranger and Android One smartphone. The device is a mild update to the LG Q9 that was first announced back in January.

The LG Q9 One has striking similarities with the Q9 released back in January. It gets the same  6.1-inch QHD+ 19.5:9 FullVision notch display, features a Boombox speaker, a Hi-Fi Quad DAC system, DTS:X stereo support,  and comes with IP68 water and resistance rating, so the device should survive in up to a meter of water for 30 minutes. The rear camera at the back appears to have been changed -though still the same 16MP rear camera, its orientation makes it looks like a dual camera setup. 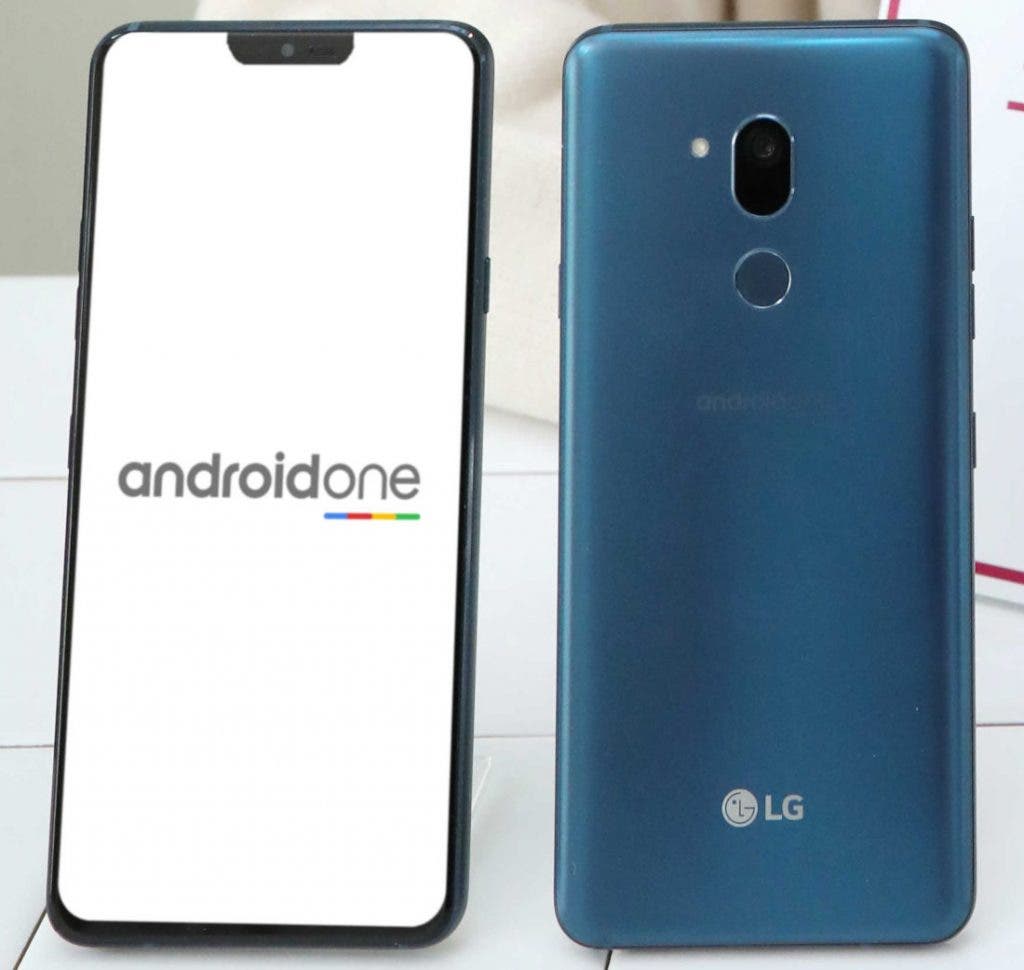 Previous OnePlus to show off its 5G smartphone at MWC