Some information was circulating through the rumor mill today, pointing that Apple was preparing a mid-March hardware event that would reveal some new products from the company. But apparently, this will not be the case, and instead of a hardware piece, the company will be introducing a new service. According to the new report, the Cupertino based company is preparing a subscription-focused event to unveil a new service.

Sources that are familiar with Apple services claim that the focus of this event will be the company’s long-rumored news subscription service. According to the current info, this new service will cost $10 per month and will allow Apple customers to have access to content from a variety of news outlets. However, some of Apple’s big names may be missing the list due to some agreement terms. 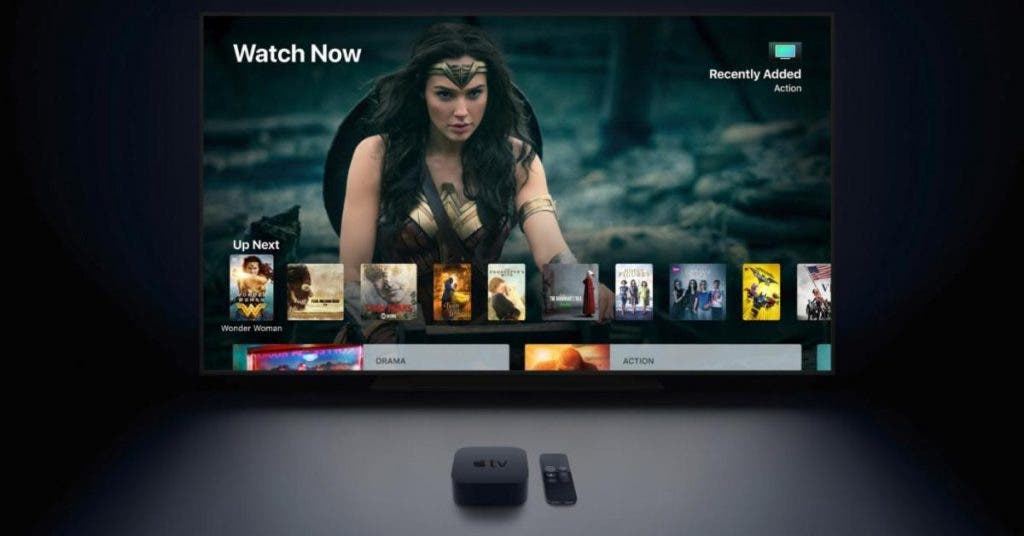 Since a lot of enthusiasts are waiting for Apple’s Video service that was rumored to debut sometime in April, we could assume that this March event will be a good occasion for Apple to reveal all the details about this new subscription service.

According to Buzzfeed, Apple’s event is scheduled for Monday, March 25th at the Steve Jobs theater. Once again, the source mentions that there will be no new hardware during the event. So if you’ve been waiting for the new iPad & iPad Mini, new iPod, and second-gen AirPods, you’ll probably need to wait a little longer.

Next Here's the LG G8 ThinQ in all its leaked glory