American chip manufacturing giant, Qualcomm has reached an agreement with venture capital-backed startup, WiTricity, in the acquisition of Qualcomm’s Halo. This unit of Qualcomm (Halo) is dedicated to the development of wireless charging. The exact terms of the deal were not disclosed, but Qualcomm said it will become a minority shareholder of WiTricity under the deal. 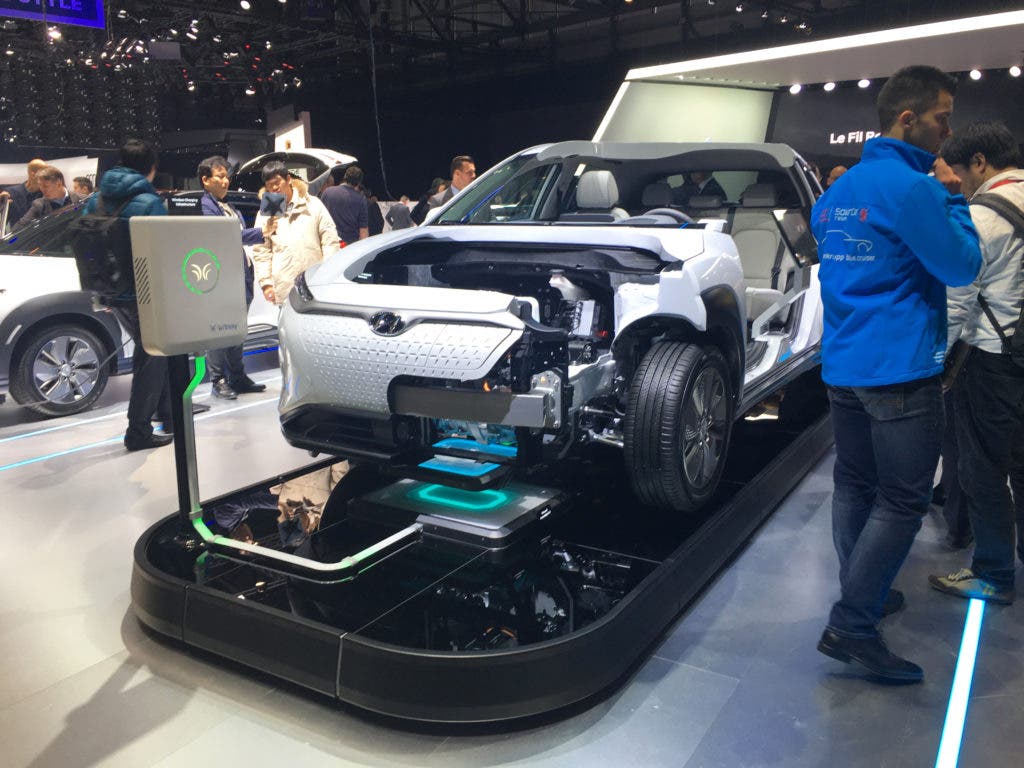 WiTricity, a company that was separated from the Massachusetts Institute of Technology in 2007, has been at the forefront of wireless charging technology development. The company raised about $40 million from manufacturing giants such as Intel and Foxconn for its research and development. Although the size of the wireless charging market is still relatively small compared to its competitors, it is believed that in the next 10 years, the value of electric charging will skyrocket. The wireless charging developed by WiTricity includes wireless solutions for cars.

In the past year alone, sales of electric vehicles in the United States have increased by more than 80%. Beginning this year, major automobile makers are committed to producing the most efficient hybrid or electric vehicles. However, the toughest problem facing electric car manufacturers may be charging. Electric vehicle wireless charging technology is still at its infancy, but the integration of WiTricity and Qualcomm’s Halo division will accelerate its development.