Chinese manufacturing giant, Huawei, is a leader in the development of 5G technology. However, the company’s participation in many countries is under threat after the US government expressed concerns that Huawei reports directly to the Chinese government – an allegation that Huawei has since denied. British mobile phone operators are waiting for the government to decide whether to continue to use Huawei equipment, and this decision will affect the future technological development of the UK. British operators are worried that if they decide to replace Huawei’s 5G technology with others, the UK will lose the opportunity to catch up with the US and Asia. The UK’s major operators have already made sufficient preparations for the 5G network commercial release at the end of this year. They plan to use a large number of Huawei devices, not in the core network, but in mobile cell stations (base stations/transmitters/launch). 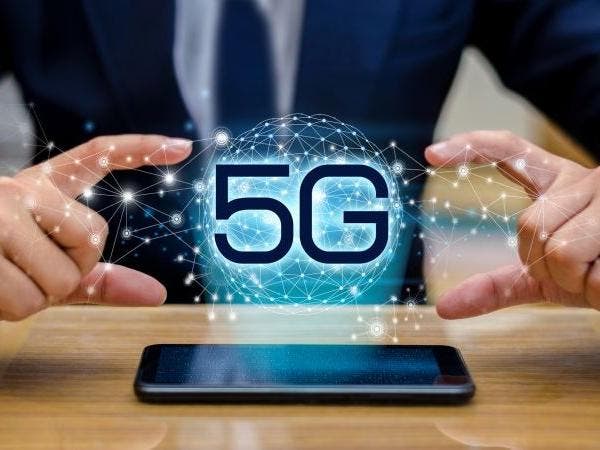 If the “supply chain review” recommends to completely stop using Huawei’s 5G technology, since the 5G network is actually a 4G upgrade, and Huawei equipment is everywhere, the consequences will be serious. “You can’t do 4G without 5G – many people don’t understand,” one operator said. “Now discussing a large-scale replacement plan will cause all operators to delay 5G on a large scale, while significantly increasing costs.” he added. “We have to replace all Huawei 4G kits on hand and purchase equipment from different vendors,” another operator said. “Before starting this process, we have to fully test 5G from different vendors, which requires 12 to18 months.” Everyone believes that this means a major delay in the arrival of next-generation networks.

5G preparations in Europe is ahead of the United States and it should kick-off 5G before Asia. The UK is expected to issue a ruling in late March or early April when the BT network supply chain will be reviewed to ensure its security and adaptability. The official British agency that led the review said that the content of the review is far more than Huawei’s role in the next generation of 5G mobile networks, but this is the only concern for mobile operators. British operators want to continue to use the equipment of this Chinese company (Huawei) because its products are relatively cheap. “They have two unique advantages. They have more R&D engineers than other suppliers, and they are ready to innovate for a specific customer base.” a telecom operator said. Another telecom operator said, “It is widely believed that they (Huawei) are far ahead of European suppliers.” Huawei’s main competitors are Nokia and Ericsson. Operators also believe that China’s competition is forcing European competitors to upgrade their competitiveness.