The European Commission and EU legislators today reached an agreement and are ready to pass legislation to curb unequal competition behavior of technology companies such as Google and Apple. 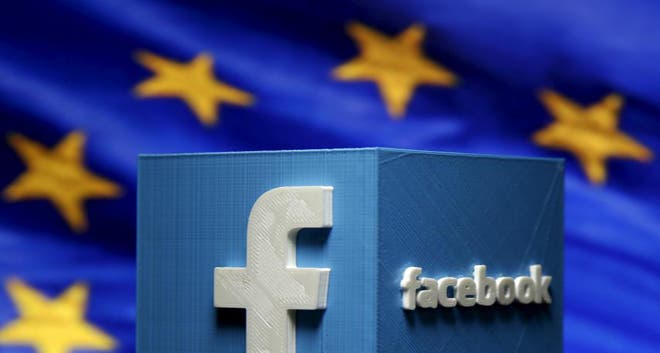 The legislative proposal needs to be approved by the EU countries and the European Parliament before it can come into force. Once it goes into effect, Amazon Marketplace, eBay, Apple App Store, Google Play, Facebook, Booking.com, and Leboncoin.fr are all likely to be affected.

Also Read: Google To Be Fined $5 Billion In Antitrust Penalties By EU

Due to concerns about privacy and data security, the EU has introduced a number of more stringent regulations in recent years to regulate online markets dominated by US technology giants such as Google, Apple, and Amazon.

Last May, the EU’s new data privacy regulations, the General Data Protection Regulations (‘GDPR’), came into effect. Google, Facebook, and Facebook’s WhatsApp and Instagram were all complained about for the first time.

GDPR aims to give EU residents more control over personal data. If a company does not comply with this regulation, it will face a fine equivalent to 4% of its global annual turnover or 20 million euros (about $23.4 million).

The technology industry lobby group CCIA, which represents the interests of companies such as Google, Amazon, and eBay, said there is no evidence that there are systemic problems, so no more regulation should be imposed.

Last week, the German antitrust regulator ‘Federal Cartel Bureau’ announced that it would crack down on Facebook’s data collection. Previously, the Federal Cartel Bureau had ruled that Facebook abused its market dominance and collected user information without the user’s knowledge or consent.

Previous Is Lenovo Launching Its Own Sub-Brand, Namely Lemeng?