Since the beginning of this year, smartphone manufacturers have adopted the sub-brand strategy. As you remember, at its first conference of this year, Xiaomi announced the Redmi is an independent brand anymore. A few days ago, we learned VIVO will start a new program, namely IQOO, which is considered to be the company’s sub-brand. Back in 2018, OPPO launched its own sub-brand, Realme. And we are not talking about Huawei’s Honor, which has managed to become one of the most recognizable smartphone brands not only in its mainland but outside of its borders as well. The sub-brand operating strategy may have a certain positive impact on the current smartphone product line, and new brands can also gain certain popularity. Yesterday, an account named ‘Lemeng Mobile’ appeared on Weibo. Seems nothing odd with the fact there is a new account. But the truth is the information bar on the side of Weibo’s homepage shows that this account belongs to Beijing Lenovo Group. So there is every reason to think Lenovo wants to join the party as well and it’s going to be its own sub-brand. 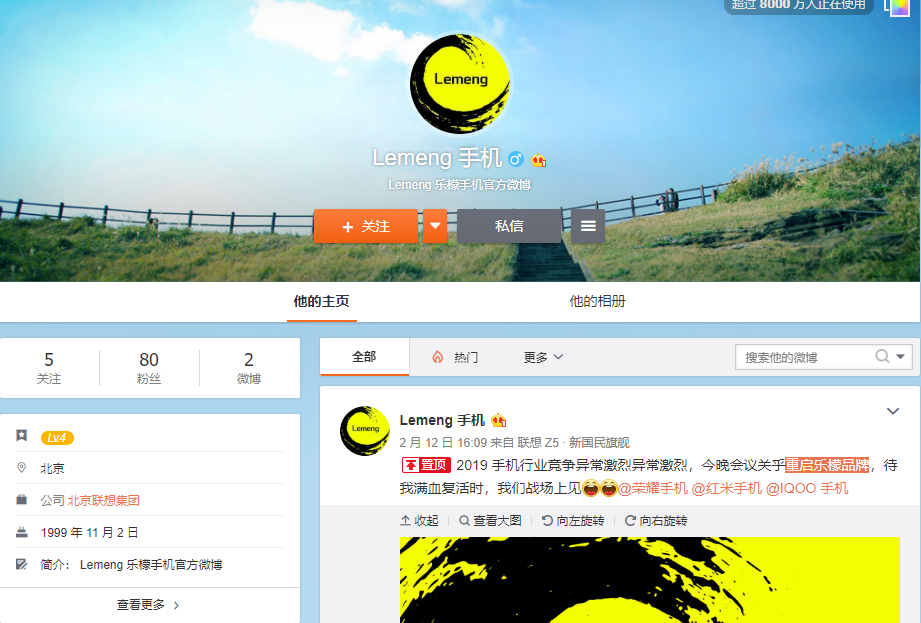 At the same time, the Lemeng Mobile issued a statement through its Weibo channel that it is going to hold a conference tomorrow in Lenovo Beijing Headquarters Park. Many users hurried to predict, at the event, the company will not only introduce this new sub-brand but also there is a probability it may re-launch the Le Lemon series. 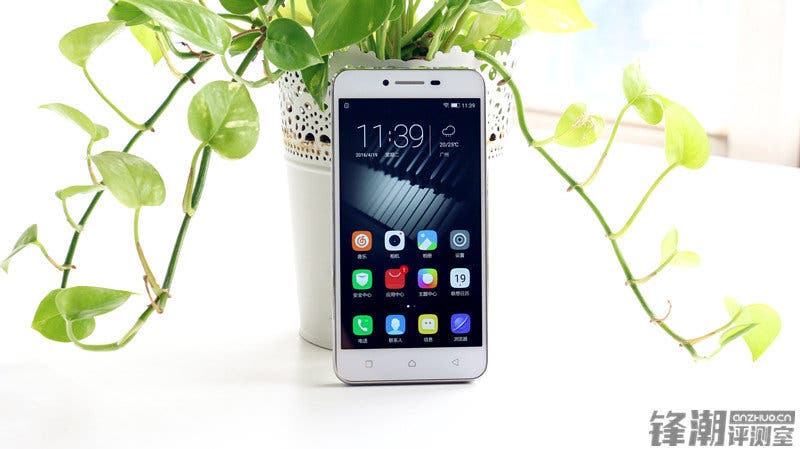 Those who are aware of every move Lenovo makes should remember the Le Lemon line smartphones that have been known for their high-cost performance. In fact, the Le Lemon brand was focusing on music and consumers who give preference to the audio experience of the smartphone. But it still remains unknown whether this series will return or the company will come in with something fresh.