Huawei’s entry into the TV market has been on everyone’s lips for a long time. This is not accidental. Due to the global influence in the smartphone market, Huawei’s action has also received great attention. According to the confirmation of many industry insiders, in the near future, it will frequently contact the people in the TV industry to seek advice on channel construction and product marketing for the Huawei TV. An industry insider who has received relevant consulting from Huawei mentioned that Honor is expected to launch its own TV in April or May this year, while the Huawei’s TV will be launched in the second half of this year. 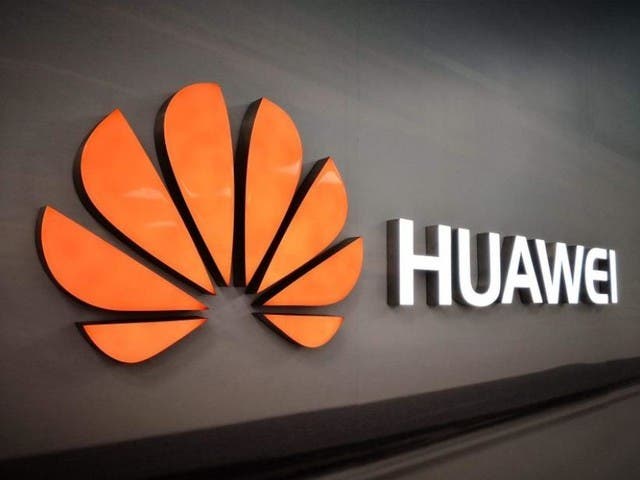 In terms of positioning and channels, there will be noticeable differences between the Honor TV and Huawei TV. Like smartphones, Honor is more focused on online channels. In this sense, Huawei should be positioning the higher-end niche, starting from 65 inches, and will combine 5G technology to promote 4K and 8K high-quality content.

If the Huawei TV is finally launched in China, the most direct opponent may be Xiaomi, who has been cultivating in this field for a long time and has accumulated a certain user base. At the same time, Huawei is interested in the interoperability of smart homes like Xiaomi. Previously, Huawei has launched the ‘full-scenario ecological strategy’, and smart TV is an important entry point for smart life scenarios.

Also read: Should Xiaomi Panic Because of Huawei’s Entrance In TV Market?

For Huawei, the advantage is the self-developed HiSilicon chip and 5G technology, which has a complete solution for set-top boxes and 4K/8K HD content. It is reported that the current Huawei TV team has 200-300 people, and TV research and development is placed under the large department of IoT (Internet of Things) and is put into the business of smart home. It is expected that Huawei will find BOE’s high-tech company to OEM TV, and Gaochuang’s foundry is in Wujiang, Suzhou.

Next Is Lenovo Launching Its Own Sub-Brand, Namely Lemeng?