Xiaomi is not a company that is selling smartphones. Those who are thinking so, are in a fog. After all, Xiaomi is an ecological company. So far, Lei Jun has eight listed companies. By the same token, if you are thinking that Huawei is a communications company or a smartphone company, then you are at a loss twice. Not that long ago Huawei has officially confirmed its ambitions in the TV niche.

Recently, some sources reported that Huawei has re-established the TV project team and conducted research on the hardware and UI levels. At the same time, it is also in contact with upstream panel makers. Huawei, which has been observing the color TV industry for five years, finally decided to enter this market. Huawei is secretly carrying out its own smart TV project and will bring the first models by the end of this year. Not surprisingly, Honor will be the first to launch the first Huawei TV.

In fact, five years ago, Huawei extended its reach to the TV industry. In October 2014, Huawei and Skyworth jointly launched a 55-inch 4K smart TV – Cool Open Honor A55 Smart TV; in 2015, Huawei released a number of TV boxes and opened at the end of the year the more convenient Hilink connection protocol for home appliances.

So why Huawei wants to make TVs?

After the emergence of smartphones, it has brought a lot of impact on different industries. The user’s time is limited, and the extension of time spent on one thing means that the time spent contributing to other things is reduced.

The smart TV is definitely inseparable from Huawei if you want to build your own smart home ecosystem with the help of this brand. Similarly, Xiaomi is currently doing a good job in the smart home ecology and has formed the Xiaomi ecological chain, and Xiaomi TV is one of the important products. 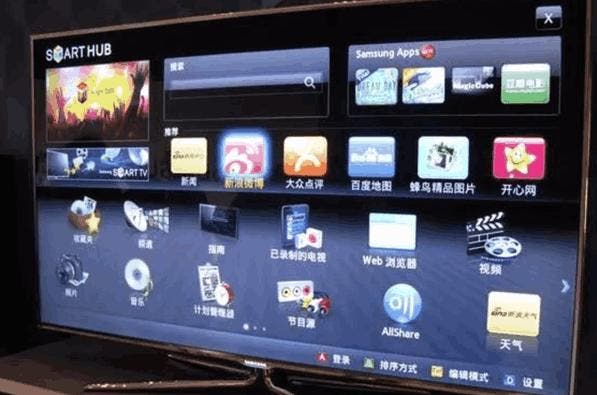 In other words, if Huawei wants to stand on its own two feet, then it must enter the TV industry, in which Xiaomi has already shown its strength.

So another question raises – should Xiaomi panic?

The TV manufacturers like Xiaomi and LeTV have been deeply involved in the TV field for many years. So, for TV newcomers like Huawei, seems there is no chance to enter this field. But Huawei is still very advantageous. First of all, we all know the importance of chips in smartphones and TVs. In China, Huawei has independently developed chips, while Xiaomi doesn’t. Well, it has released the Surge S1 and is currently working on a better chip, but it will take some time to reach some competitive level.

Since the beginning of 2017, China’s color TV market has experienced a continuous decline in scale due to rising raw material prices and the failure of Internet brand low-price strategies. In this context, the structural adjustment of the color TV industry has become the norm, and color TV giants have upgraded and changed, seeking new machines. For Huawei, it has the vertical integration capability of terminal-software-chip, which has the technical advantages unmatched by other smartphone manufacturers in the intelligent hardware that creates smart life. So there is every reason to think Huawei will succeed. And if answering the question, yes, Xiaomi should panic.