The US gov has had a clear vision and plan to make Huawei withdraw from the smartphone field. In 2019, the US put it on the list of banned companies. No American company could supply hardware or software products to Huawei and many other Chinese companies. A year later, the US prohibited any local company from shipping anything to Huawei. The rule spread on the Kirin chips at the company’s HiSilicon semiconductor unit.

The Huawei P60 Will Not Come With Kirin Chips

Later, the US allowed Qualcomm to provide Huawei with its latest chips. But the Chinese firm could get only the 4G version, not the 5G version. For instance, the Huawei Mate 50 and Mate 50 Pro sport Snapdragon 8 chips but do not support a 5G network. On the other hand, those who want to have Huawei phones that support 5G can acquire the Soyealink cases for the Mate 50 series. The innovative cases priced over $100 provide 5G from standalone sub-6GHz networks for all the models in the Mate 50 line.

Not that long ago, some rumors were saying that Kirin chips might appear on the new Huawei phones next year. But today, Huawei denied these rumors. The firm said there would be no phones with Kirin chips onboard. 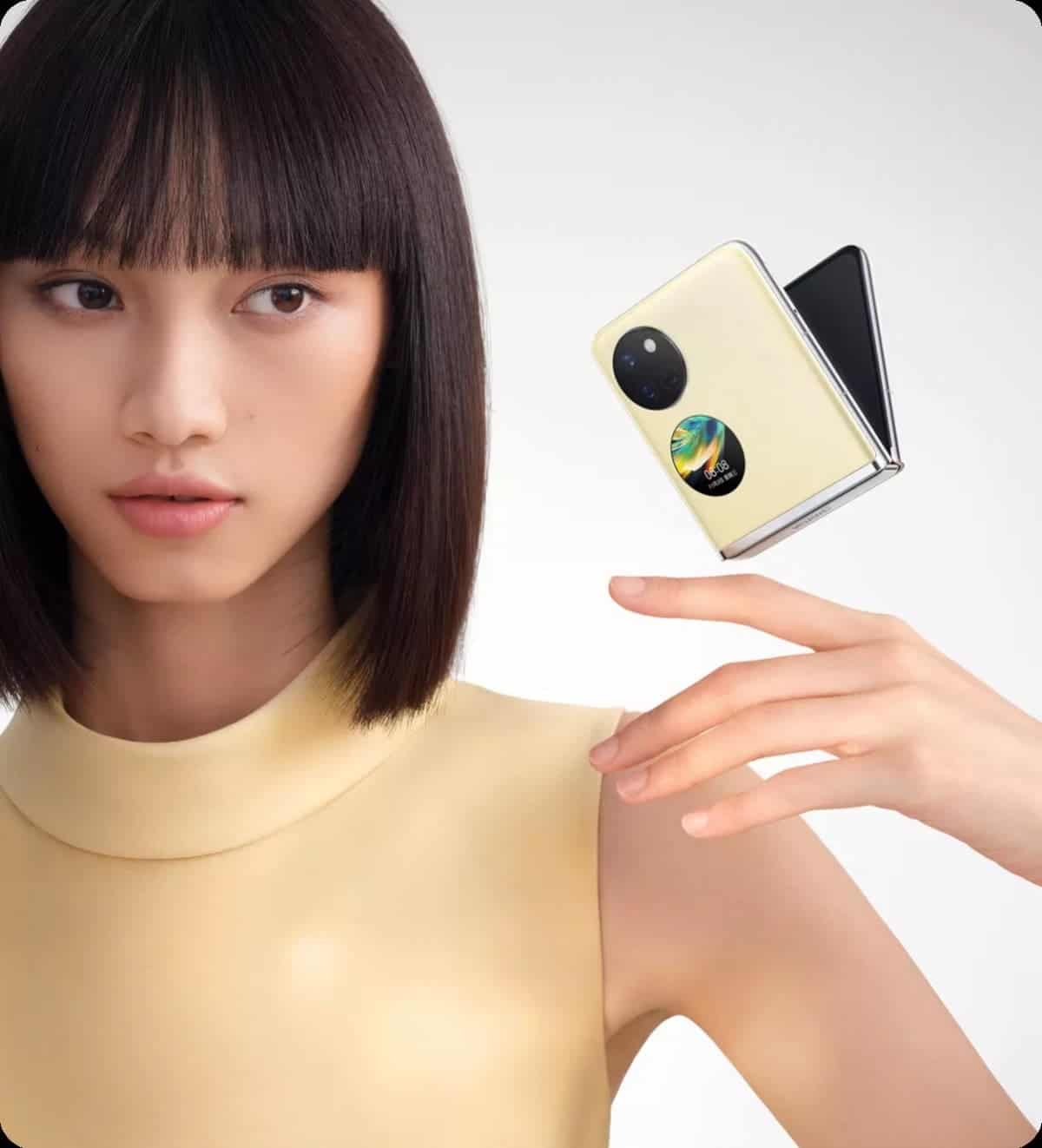 The problem is technical. The Kirin chips could be produced only at China’s largest foundry, SMIC. But the latter got stuck at a 14nm process node. This is far from the current 4nm process node of TSMC. We even do not mention Samsung’s 3nm manufacturing process that will start shipping this year.

Next year, the iPhone 15 Pro series should use the new A17 Bionic SoC with a 3nm process. So if Huawei wants to make competition with the iPhone 15 and others in the niche, it should bring corresponding models. A 14nm chip can’t allow Huawei to stay afloat.

That’s why Huawei decided not to go on this way. Instead, it will still use the 4G Snapdragon chips while waiting for the US to step back.

Next TOP 5 rugged smartphones to buy in 2022

Huawei To Return To Dual-Flagship Strategy, Confirmed At HarmonyOS Event