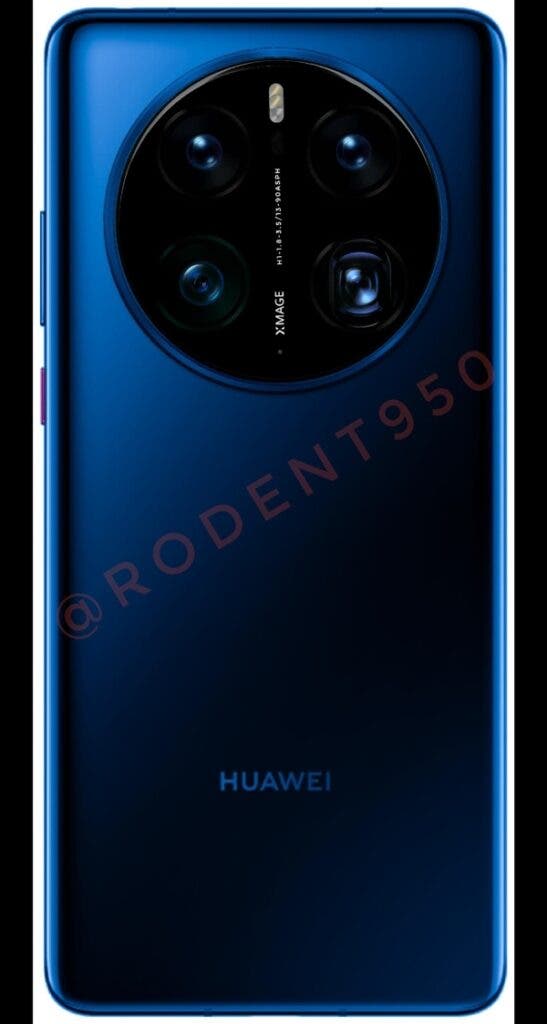 From this point of view, the Huawei Mate 50 series will miss the Kirin chip. This also means that the entire smartphone in the Mate 50 series will use Snapdragon chips. However, it is important to note that these Snapdragon chips will be exclusive to 4G version. Based on the known information, there will be at least three new models in this series. The new models will be the Huawei Mate 50, Mate 50 Pro, and Mate 50 RS. The related appearance renderings have also been exposed. The design of the back camera module is very similar to the real machine.

Huawei XMAGE will make a difference

As for the front design, the current supply chain has determined that at least Huawei Mate 50 Pro will be equipped with a notch screen. Furthermore, there are a lot of components hidden in the notch area. This will ensure that the device can support high-security face recognition and richer functions. At the same time, the logo of Huawei’s own imaging brand XMAGE will also replace the position of Leica. XMAGE is Huawei’s latest imaging brand. With its deep technical accumulation, it has built a world-leading mobile imaging technology system in all aspects from optical system, imaging technology, and image processing, allowing consumers to take wonderful photos anytime, anywhere.

Next OnePlus cooperates with TP-LINK for data priority transmission