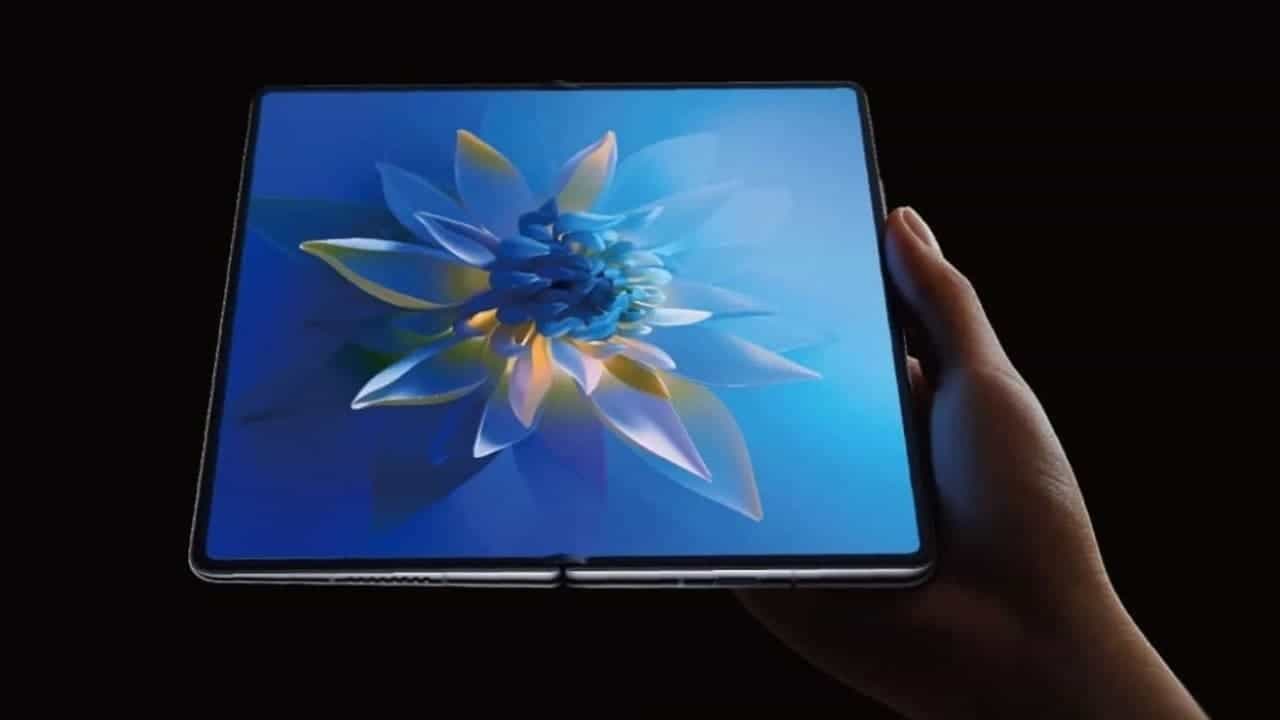 Huawei is set to launch its next generation foldable smartphone, the Huawei Mate X3. With regards to this, a tipster on Weibo has shared something interesting about the soon-to-launch foldable from Huawei. The report suggests that the Mate X3 will be Huawei’s next flagship device. This means the Chinese tech giants would rather launch the Mate X3 before the launch of the Huawei P60 series.

The Huawei Mate X3 will Feature Next Gen Satellite Communication That is to say that Huawei has taken the lead when it comes to voice messages. As well as satellite communication is involved. Huawei is yet to confirm this as well as the official launch date of the Huawei Mate X3.