A new feature that arrived on mobile phones sometime last year is the satellite communication (sat. comm.) feature. Huawei and Apple were the earliest brands to use this feature. According to a recent report from SamMobile, the Samsung Galaxy S23 series will support satellite communications. This is the first 5G flagship phone in the Android camp to support sat. comm. Prior to this, the Huawei Mate 50 series and Apple iPhone 14 series already use this feature. The working principle of the tech is to let the user get in touch with the outside world by relaying the user’s emergency info to the ground facilities through the satellite. 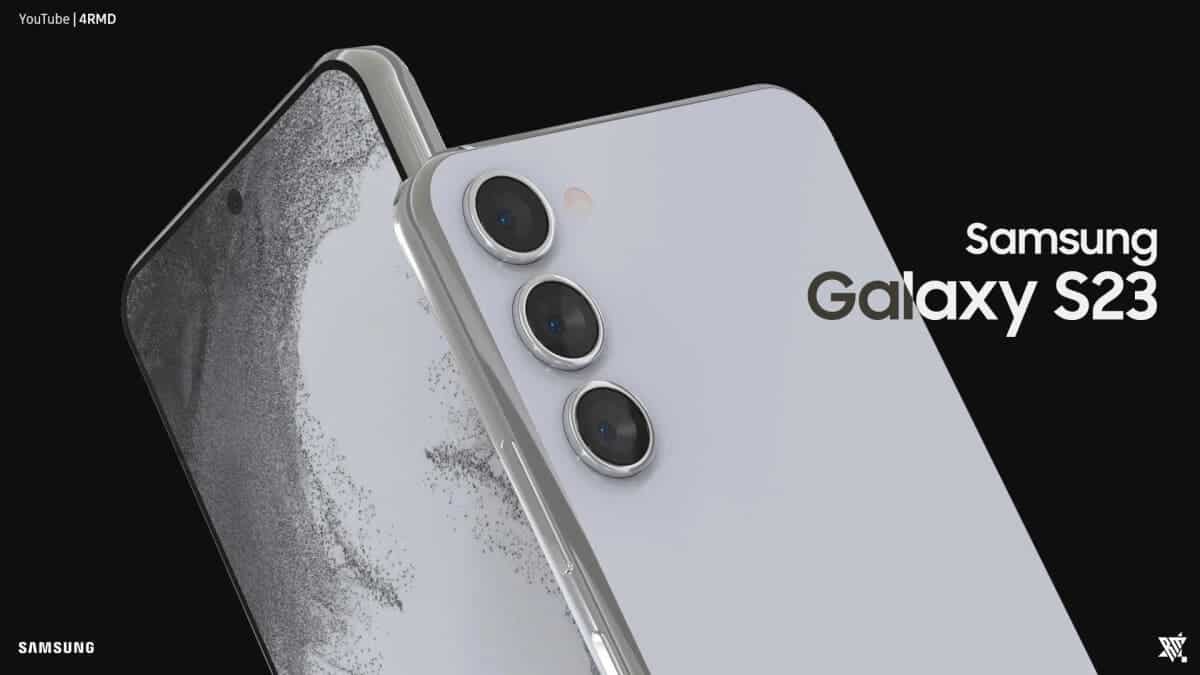 Now the Samsung Galaxy S23 series, which will be released in February, will also support this function. It is important to note that the sat. comm. connection is slower than regular cellular calls and text messages. This is because the signal must travel through a much longer distance. Also, there are reports that the sat. comm. feature may not even work for calls. Most users may only be able to send text messages in emergency situations.

In addition to supporting sat. comm., the Samsung Galaxy S23 series is also equipped with an overclocked version of the Snapdragon 8 Gen 2, with a CPU clocking at 3.36GHz, which is even better than the normal version. This series will be officially released on February 1st.

Previous iPhone 15: The king of 2023 begins its journey

Next Here is why Android is so unattractive to iOS users