In the mobile phone market, there are two major systems, Android and iOS. Both systems have dedicated users that will not switch to the other no matter what. However, from our experience over the years, iOS users appear to be more sticky to iOS than Android users. No matter how hard Android brands try to stack hardware, people who buy iPhones don’t even look at them. Many iOS users do not want to even be convinced that Android phones are not what they used to be. The performance, heat dissipation and power consumption of Android phones are now much better. Even better than iPhones in some cases. However, iPhone users hardly agree with Android phones. Why is this? Let’s discuss this topic. In truth, ideas that have been created over the years can not be erased in a month. Due to the inherent impression left by Android phones in the early years, Android phones remain unattractive. Android is open source, which means that every mobile phone brand out there can use the system. When a shabby brand releases a poor Android phone and things go south, people will say it’s an “Android” phone. The impression of the poor device rubs off on the entire Android system.

Also, many Android brands are notorious for “badass” marketing. They use all sorts of marketing tactics, if only the product was as great as it was in the press conference. When it arrives in the hands of users, the disappointment is great. Although only a few Android brands do this, it rubs off on “Android mobile phones”. Most users are too lazy to search for which Android phone is just as the company say it is. Thus, they just end up with an iPhone. 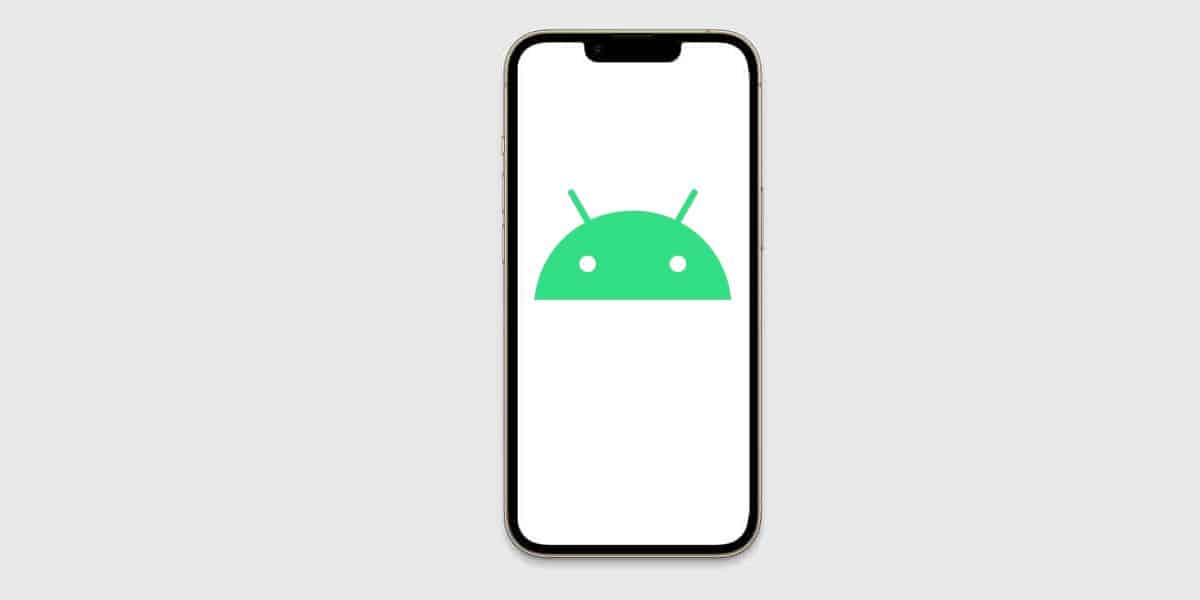 Even the same system and different versions of a brand give people the impression that they are all jumping. With each generation and upgrade, the changes are great. This also gives the impression that not all Android users can enjoy the best of Android.

In fact, there are actually no impressive highlights. In addition, Android brands generally like to “learn from others”. When a brand comes up with an idea, it doesn’t take long before others will copy it with a few changes and name it as their own. We can actually justify this, after all, the market demand is complex and huge. Their product managers actually don’t know what consumers want. However, it has a negative impact on Android. iPhone users do not have most of these issues to worry about.

The tactics for mobile phone release between Android brands and iOS users are very different. Even if you choose to follow an Android brand, say Samsung, the company uses the “mobile phone sea” tactics. This means that the brand releases several mobile phones within a year. While this is good for users in different segments, it leads to a lot of confusion. This is quite different from the iPhone that checks its mobile phone lineup. 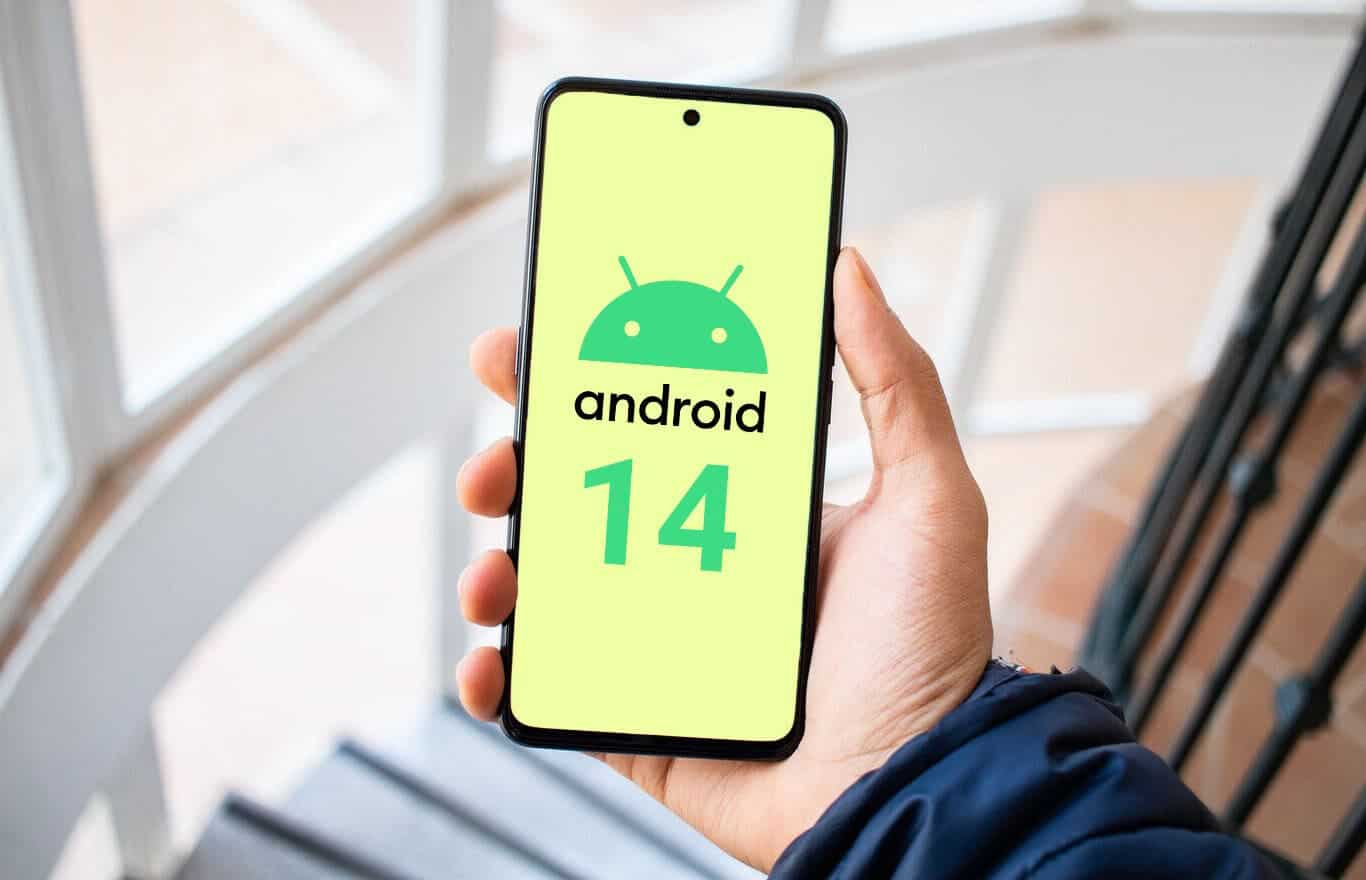 Although there is no problem with the “mobile phone sea” tactics, from the market view, it is not easy to keep up. One model phone suffix can have several versions including XX Standard Edition, XX Pro, XX Gaming Edition, XXS, XX SE, XX Youth Edition, XX Special Edition and so on

Android spread is “too” wide

Unlike iOS which is used by one brand, Apple, Android has a very long list of brands that use the system. When in the Android space, making a choice is a very big deal. This is because you will have several Android brands with several models all released within a short period. Before, it would take only a few minutes to make a choice for an Android phone. Now, there are a lot of aspects to compare including the screen, battery, camera and so on.

When you do a detailed comparison between brands, you will most likely find that other brands have a similar configuration. This increases the confusion for users. For most users, this kind of purchase experience is actually a negative score.

Its powerful iOS ecosystem is quite decent and the more worry-free usage brought by the closed system makes the iPhone more attractive to most consumers. Coupled with the actual performance of Android mobile phone manufacturers who have never lost in terms of parameters and experience, users who buy iPhones rarely consider Android. Of course, there are also a small number of wealthy users who have both iPhone and Android phones, which is also a good choice.