According to Apple Insider, more than 34 million new malware samples have been discovered so far in 2022. A report from “Atlas data” reveals that by 2022, malware developers will create more than 316,000 new malware threats every day. The team’s information is based on data analysis of independent antivirus and security vendor AV-Test GmbH. The Windows system is the most vulnerable mobile system. However, Google’s Android system is more vulnerable than the macOS system. 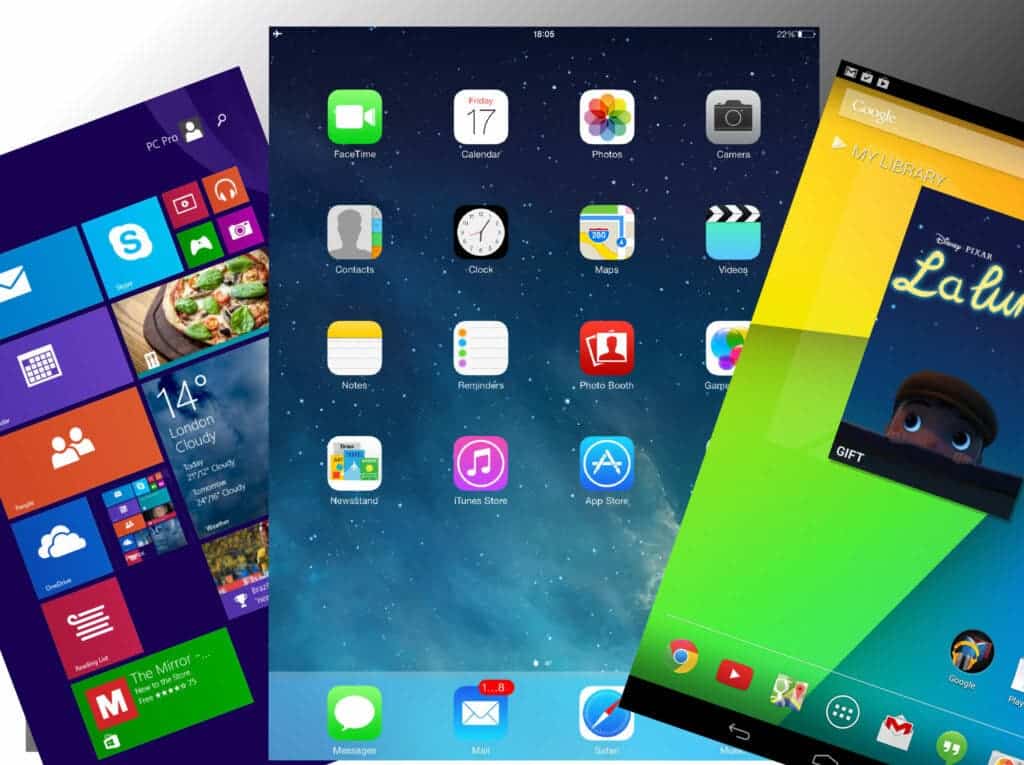 Despite the relative rarity of macOS malware, Apple still found the number of threats on the platform “unacceptable” compared to iOS. Vulnerabilities and exploits are not unheard of on iOS, but they are rarer than on macOS. The prevalence of malware on competing platforms such as Android and Windows has been at the heart of Apple’s arguments against opening up its platforms. Apple has repeatedly argued that opening up its system as the U.S. and European Union antitrust request could cause real harm to user privacy and security.

Microsoft updated the WSA (Android-based Windows Subsystem) on the Win11 system (version 2204.40000.15.0). The system version was updated to Android 12.1, which is Android 12L. Thanks to this, Android apps are now better integrated with Windows, and you can now see which apps are using your microphone. Users can also see information on private information like location on the Windows taskbar tray.

Additionally, you can see alerts from Android apps (in Windows notifications). Furthermore, Android apps now also support Windows 11’s advanced networking features. This allows them to connect to other smart devices on your local area network (such as cameras or speakers).

Microsoft has made major adjustments to the WSA settings in this version, combining similar settings and options into groups for a better experience. The company also adds a diagnostic data viewer to WSA with information on all data collected by the subsystem. It also disables the optional diagnostic data by default.

Also, with newer Insider Preview builds (OS Build 22621+), when your device comes out of standby, the Android app doesn’t restart but picks up where you left off (presumably referring to a background warm start).

In other respects, the new version has also better hardware support, such as VP8 and VP9 decoding support. The camera app has some improvements and even the input device has also received attention from Microsoft.