Motorola is set to unveil its latest flagship smartphone, Moto X30 Pro. The major selling point of this smartphone is its 200MP camera. Chen Jin, general manager of Lenovo China’s mobile phone business department, said that after internal testing, in addition to the different colour temperature and style orientation, the Moto X30 Pro has an advantage over Apple in most camera scenarios. According to reports, the Moto X30 Pro is the world’s first smartphone with a 200MP sensor. This 200MP sensor is Samsung HP1, and the sensor size reaches 1/1.22 inches. 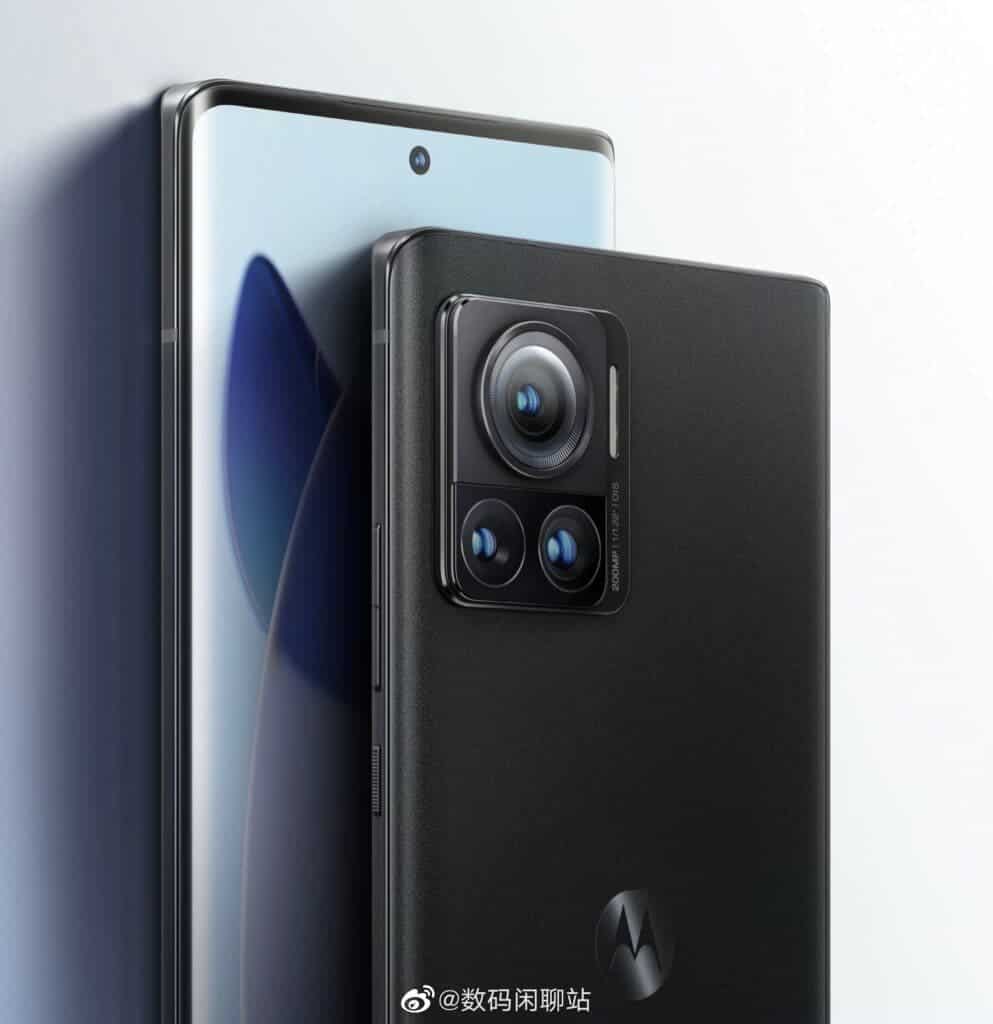 In terms of parameters, the Moto X30 Pro is the first batch to use the Qualcomm Snapdragon 8+ Gen 1 flagship processor. This device comes with up to 16GB of RAM and 512GB of storage. Under the hood, this smartphone comes with a battery capacity of 4450 mAh that supports 125W super flash charging. In addition to the Moto X30 Pro, this time Motorola will also launch the Razr 2022. The two flagships will be unveiled on the same stage, which is worth looking forward to.

A few hours before the official release of the Moto X30, the company announced the cancellation of the event. Motorola did not give any reason for the cancellation. Chen Jin, general manager of Lenovo China’s mobile phone business department wrote on Weibo

“I’m sorry to inform you that the moto new product launch scheduled for 7:30 tonight has been cancelled for some reason. We still sincerely hope to bring new moto products to everyone and still be the moto that Chinese users like”.

As of now, there is no official information regarding when the company will hold the launch event.

Moto X30 Pro: the first smartphone with 200MP camera will not be cheap