A little more than a week before MWC 2019 starts, it is not surprising that the leaks of the devices that will be presented there are increasing these days. In this post we will talk about the upcoming Sony Xperia XZ4.

At the end of the day, when there are only a few days left for the presentation, many people have information about the device, but there are also individuals who either for the sake of notoriety or for attracting traffic to their website or their YouTube channel, are dedicated to creating false leaked materials based on the rumors to give them more credibility.

Sometimes, it is complicated to distinguish the fake material from the authentic one although there are some tricks to identify the fakes (such as looking at the battery icon of the mobile).

Now, a new image has appeared on Weibo shows the supposed Sony Xperia XZ4 that according to the leaks, could arrive with a quite long screen (21: 9). Until then, everything is correct. The strange thing comes when you see the supposed terminal box on the side. 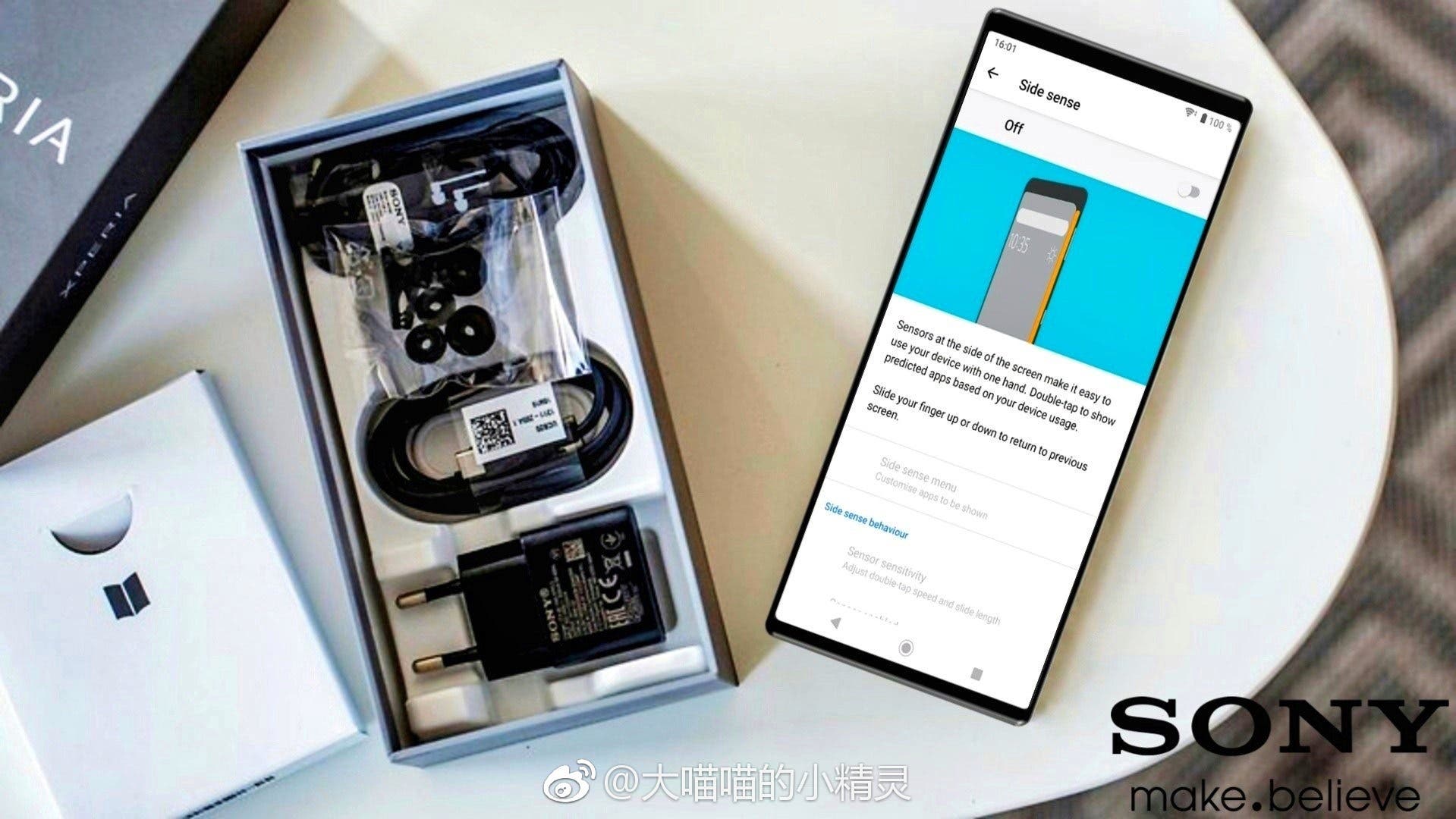 The box next to the device is assumed to be its retail packaging, but even without measuring with a ruler it’s apparent that the “phone” is actually taller than the box. On top of that, the display doesn’t have any volume or depth, it’s just flat and reflectionless, with a taller frame, probably matching the 21:9 aspect ratio that is expected on the new phone. There’s also no trace of the shadow the box is casting over the table.

As if this were not enough, the Phone Arena guys have also located the original image, which appeared in an unboxing video of the Xperia XZ3 of AndroidPit.

Overall, we give this attempt a solid 3/10. Even if it’s fake, this picture isn’t totally misleading. It appears to have been made according to renders we’ve seen before and it gives an idea of how the devices might look like. 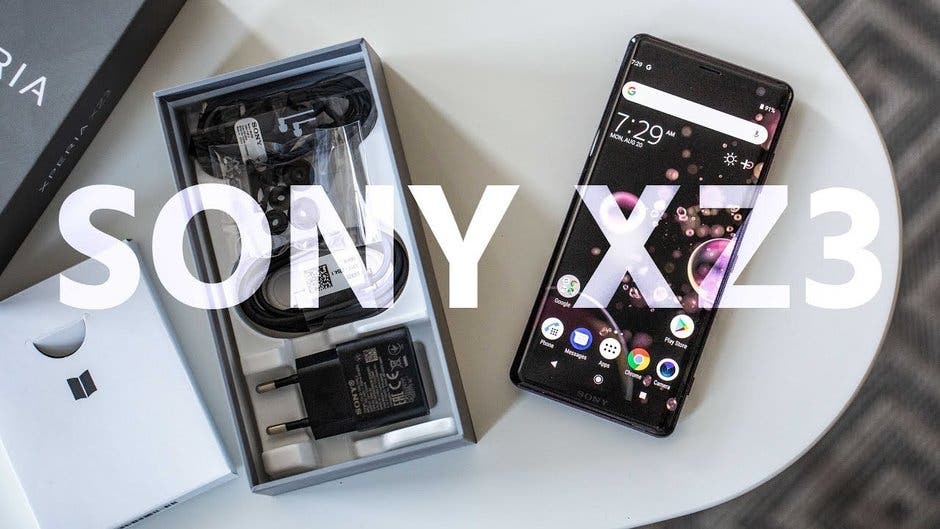 Next Galaxy S10 will not be alone: ​​Galaxy Fit, Galaxy Watch Active, Galaxy Buds and Galaxy Tab S5e are confirmed