LGs next G series flagship (The LG G8 ThinQ) and its 2019 take on the upcoming Galaxy S10 arrives in a few days time, and quite a lot have leaked about the device in the past few weeks. So we have a good idea of what to expect in terms of design and internals thanks in part to a recent high res. render and some official drip-feeding from LG.

Ahead of the MWC reveal, the LG G8 ThinQ has recently made a pit stop at the FCC where three variant of the same device was certified suggesting that three variants of the device will be sold in the US. The variants carry the model numbers: LM-G820UM, LM-G820TM, and LM-G820QM, and while we are not sure what these models are, Gsmarena notes that the first two models could be the US unlocked and T-Mobile variants, respectively based on the penultimate letter in the model number, while the last model could be heading to CDMA networks like Sprint and Verizon. 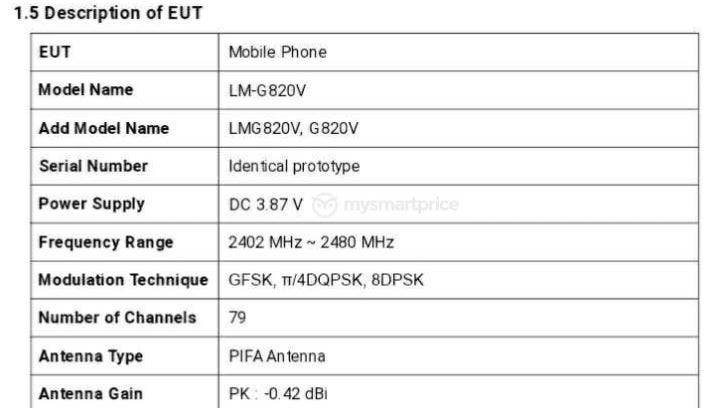 The FCC documents for the LG G8 ThinQ doesn’t reveal many details other than its support for WLAN, Bluetooth, and NFC radios, but then, we do know that the device won come with any radical change in design compared to the LG G7 ThinQ. LG mobile has also hinted that the G series for the first time will be ditching LCD panel for OLED display which utilizes the “Crystal Sound OLED” tech to work as a speaker. What is more, the device still will retain the downward firing speaker, but that only becomes useful in louder use cases like speakerphone calls. What’s more, the LG G8 ThinQ phone features. 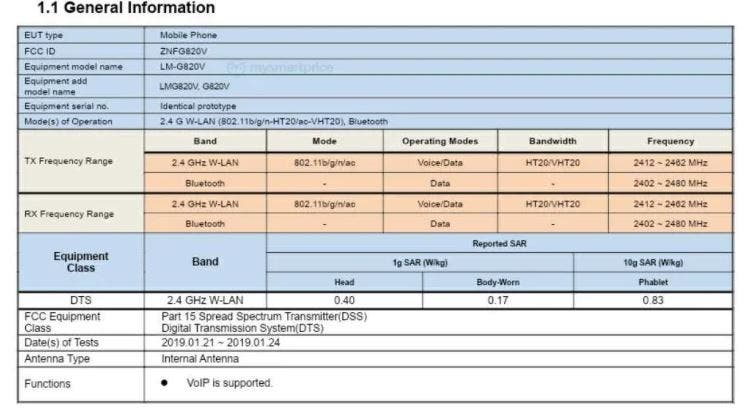 We also already know through LGs official release that the device will have a front-facing 3D camera with a time-of-flight sensor, while other rumors suggest it will come fitted with a 3,500 mAh battery, a 6.1-inch 19.5:9 ratio display with the SD 855 under its hood. 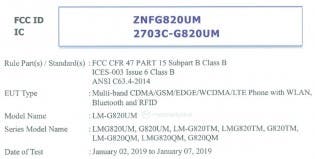 The device will go official on Feb. 24 – just a few days after Samsung unveils the flagship Galaxy S10. We will bring you more details as LG’s pre-announcement continues.

Previous Wang Teng: There won't be many Snapdragon 855 smartphones for sometime