Good news for the owners of Xiaomi Redmi Note 5A and Redmi Note 5A Prime, also known on the market as Xiaomi Redmi Y1 Lite and Redmi Y1. Users have long been waiting for the release of the first stable version of MIUI 10 Global, repeatedly postponed by the development team.

In December, a communication was published on the international forum, in which the development team apologized for the big delay, due to some critical issues in the development phase. Apparently the problems have been brilliantly resolved and it is now possible to install the stable version, which bears the version number 10.2.1.0, based however on Android 7.1 Nougat. 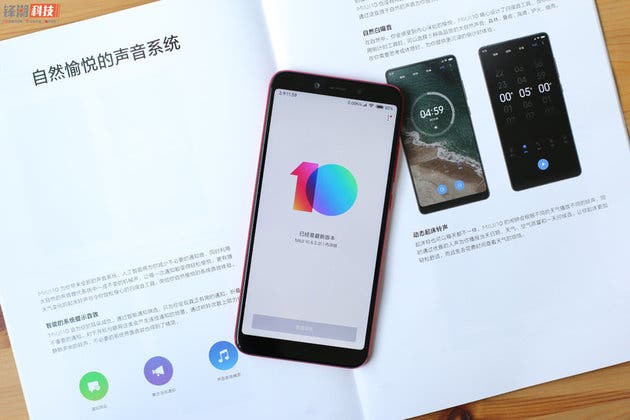 This is the same version of Android present at the launch of Xiaomi Redmi Note 5A and Redmi Note 5A Prime and at the moment it is unclear whether an update will be released to Android 8.0 Oreo or if Xiaomi decides to devote to other smartphones, leaving the two entry level stop in Nougat.

Following are the links to download the stable version for the two smartphones, which you can install and enjoy the new interface of MIUI 10.

Previous Oppo: patent confirms a new foldable smartphone is in the works

Next Xiaomi might release a pop-up camera smartphone, if it sees enough demand