A recently filed patent shows of the entire design and build of the Oppo foldable smartphone. From the patent documentation we can get a clear understanding of the construction , build and overall look of the phone that is yet to be announced.

The company had earlier sent out invites to its MWC ( Mobile World Congress ) launch event. but it did not specify or hint at any particular device. Later Oppo Product Manager Chuck Wang , confirmed that a Oppo foldable smartphone will indeed be launched. We at GizChina had earlier reported on early designs of the phone back in November. Let us now see what has changed and what we can expect at launch. 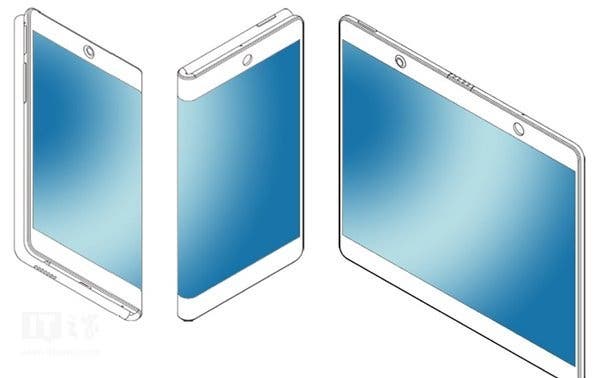 The old design that we reported on earlier was primarily focused on the overall build. Specific location and dimensions of parts like camera were not drawn to scale. We think that it was intended to focus on the dimensions and the hinge design that would fold the device.

The new Oppo foldable smartphone design revealed by the patent documentation is more refined. We can see just from initial impression that it could be the final design. 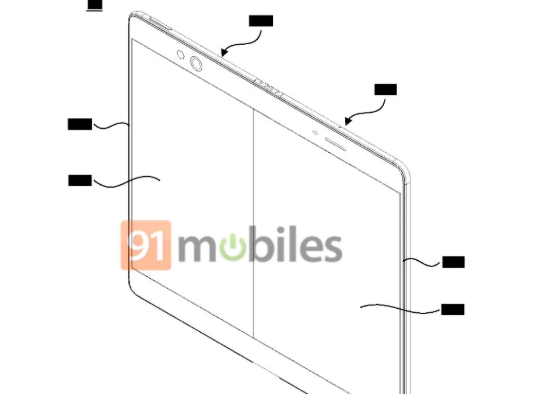 From the front we can see that one “half” of the device will be home to the selfie camera and other will house the ear piece. The corners are better defines and so are the bezels. 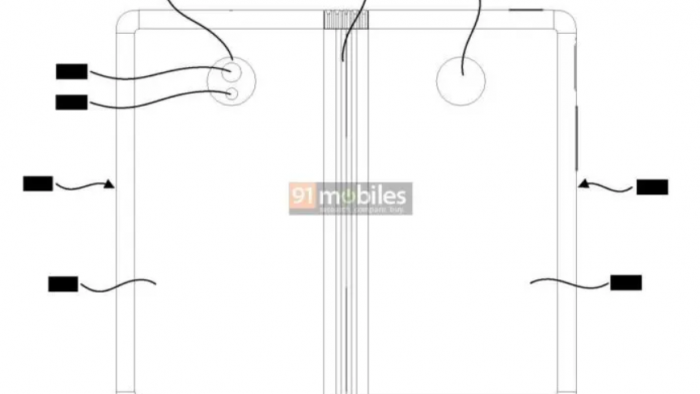 The back is where we see the most new details. The camera size and location are clear. There seems to be a camera bump on one side and a small similar size cut-out on the other side. This is probably so that the phone sits flush when closed.

We have been seeing durable foldable displays for many years now. What is different in the forthcoming smartphones will definitely be the hinge design. The future seems to have a lot of foldable smartphones but innovation in hinge design is going to be the most important factor for the success of that particular device. It will be interesting to see in the coming months how manufacturers are innovating. 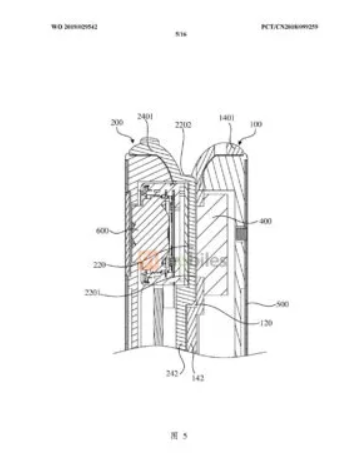 Oppo seems to have gone with a seemingly complex metallic hinge that will fold in a way similar to corrugated cardboard. Only time will tell if this is a design that will last.

What do you think about the new design? Comment below.