Seems, folding smartphone trend is coming. Recently, OPPO product manager confirmed to Tweakers that OPPO will launch a foldable smartphone at the Mobile World Congress in February next year. We have already seen many leaks and heard many rumors concerning upcoming folding handsets that will come our way from Samsung, LG, Huawei, and other top manufacturers. Now it’s the turn of OPPO. 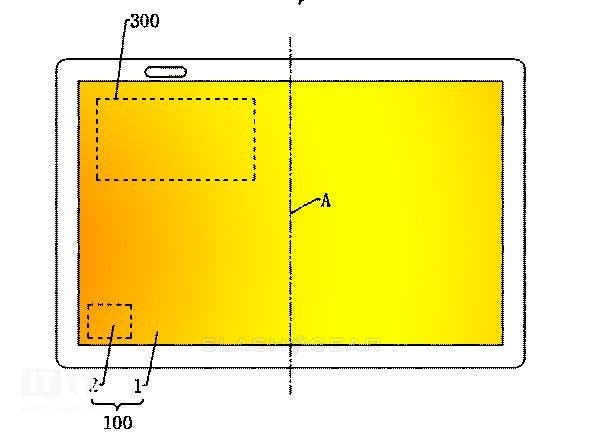 OPPO did not disclose information about the specifications and date of the listing. So there is every reason to think the upcoming folding smartphone of this company is going to be a prototype rather than a final model ready for market. In recent years, OPPO has received a number of patents for folding smartphone designs, including devices that fold twice to three times their display size. 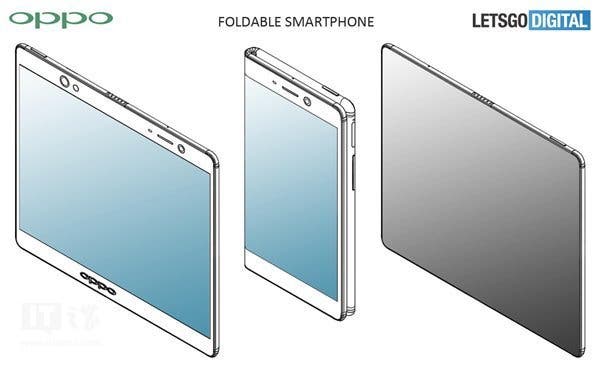 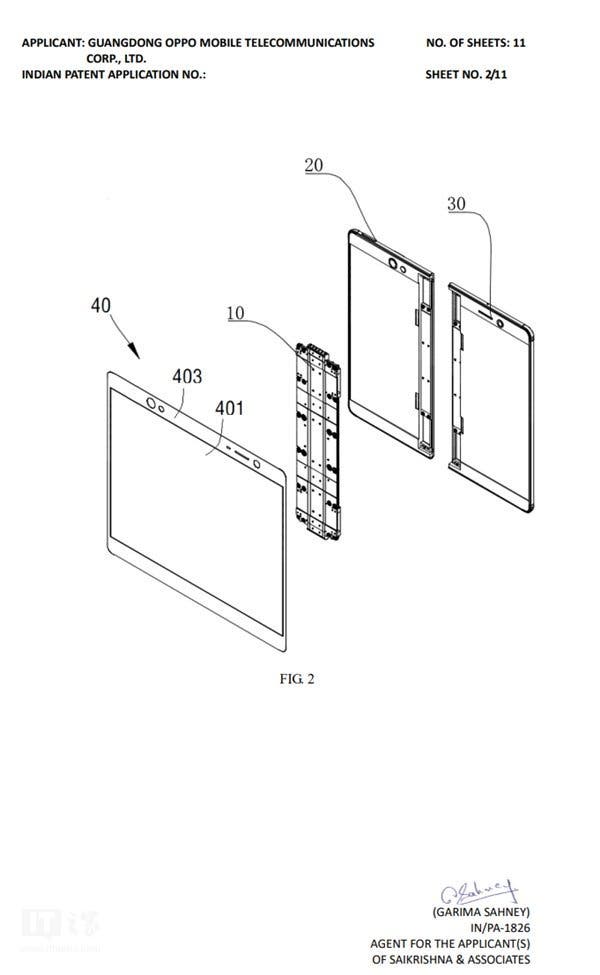 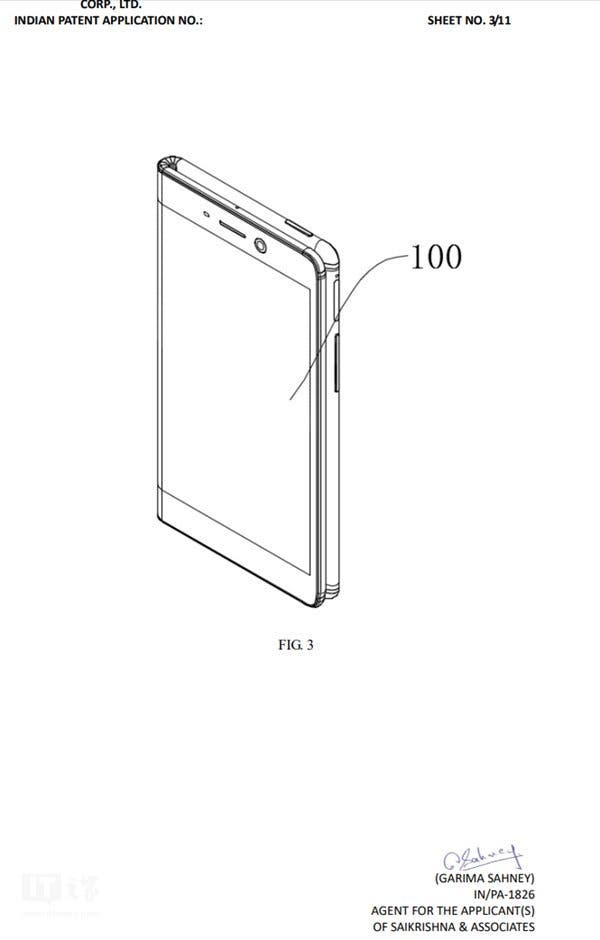 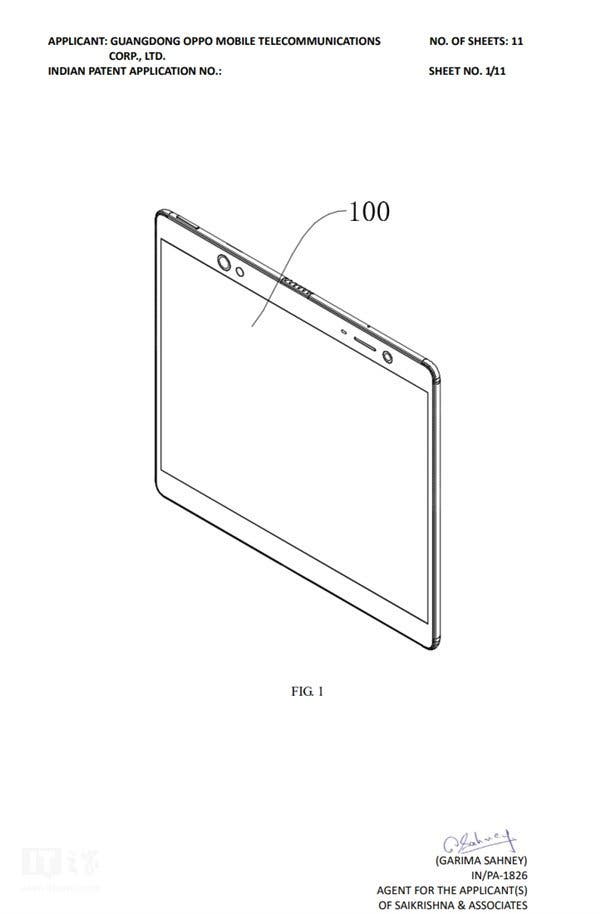 OPPO will work with a number of handset manufacturers who believe that foldable displays are the next focus of mobile devices. Samsung has demonstrated its first folding smartphone with an Infinity Flex display (it is said to be available for sale at an amazing price in March 2019), and it is reported that Huawei also plans to launch its own foldable phone. We have heard rumors concerning Lenovo and Xiaomi as well. Importantly, Google has adapted the Android system for the upcoming foldable device model to change the display. So most likely the folding phones are the next move.

However, we can’t guess whether this approach will become a mainstream in the future or it will have a short life. But one thing is clear is the day – the manufacturers have been working on this for a few years and put a lot of effort into it.

Previous Lenovo Z5s To Come in December: What the Letter S Stands for?