VIVO isn’t only working on bringing a new premium smartphone fro its sub-brand, the brand appears to be working on releasing a new series of smartphones soon. The firm today released a teaser image on Weibo that suggest it will launch a new smartphone lineup tomorrow.

The teaser poster has the tag See you tomorrow which means the device will launch tomorrow, and another one written in Chinese that says the device is a ¥1000 (~$150) flagship, so we are in essence actually looking up to an entry-level smartphone. It also suggests the new phone will be the first of a new VIVO U series of smartphones, and from the image on the teaser poster, the upcoming device appears to have the same design language as previous VIVO phones.

While there is no way we can view the rear, the teaser says the VIVO phone will adopt the water-drop notch with thin bezels on both sides, while the bottom has a chunk of it. Other than this no other information about the device is available. 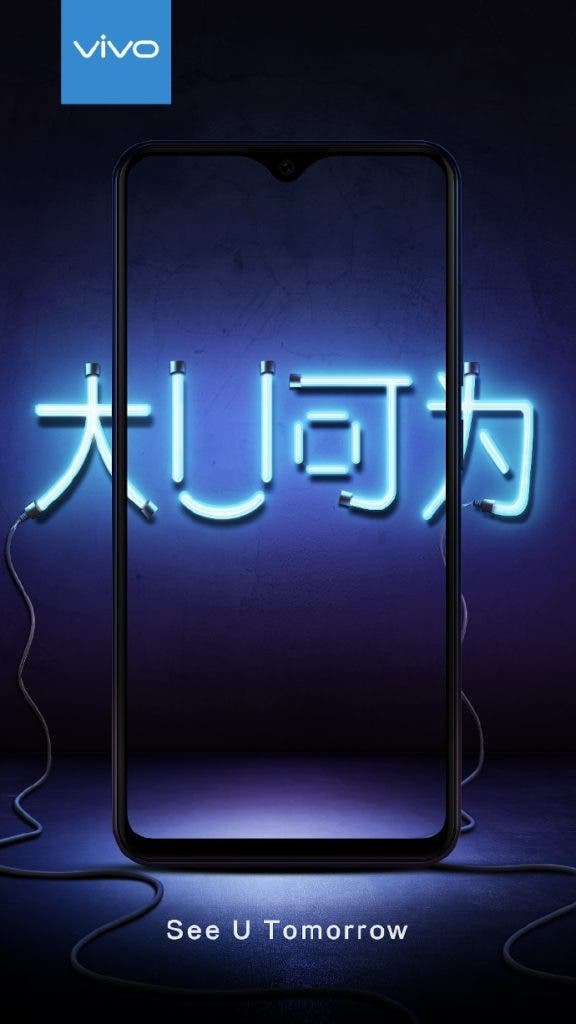 Recently, joined the league of its Chinese rival when it announced its new sub-brand dubbed IQOO. While we were still sorting out how to pronounce the IQOO, the brand is already preparing to debut its first handset, judging by renders shown off in China and more recent live images of a VIVO IQOO phone from China. While it appears the new brand is preparing a foldable phone, the brand showcased its new Snapdragon 855 smartphone at the 68th NBA All-Star Game live channel. As shown in the figure, the iQOO smartphone comes with a vertically arranged rear camera and it uses a glass rear. More details on that here. 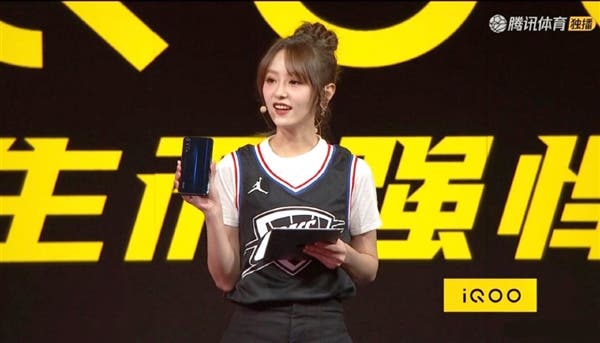 Next Sony confirms the arrival of Xperia XZ4 at MWC 2019