The start of the new year for HTC will surely be remembered, not for particularly positive reasons but because the company has recorded the worst month in terms of revenue since 2003, when it began to disclose its financial results.

Specifically, in the first month of 2019 HTC recorded a total of 32.7 million dollars in revenue, a result that confirms a decline, year by year, of over 70%, with the same period last year that had led to a total of $110 million. 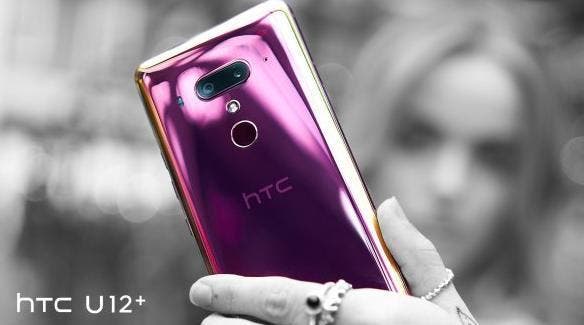 The result also confirms a decline of about 25% in just one month: in December 2018 HTC had in fact recorded about $44 million in revenue, going to confirm the negative trend from which the company seems unable to detach itself.

The goal of 2019 for the company, according to spokesmen, will be to regain the market share they have lost, focusing on the production of flagship devices and mid-range.

We hope that the Taiwanese manufacturer can succeed, but looking at the fierce competition, HTC should present something innovative and should do so before it’s too late.

Next Samsung's foldable smartphone will be released as Galaxy Fold