The big MWC 2019 Barcelona is going to open its doors to public in just few days and there will be quite some interesting new phones to check out. And today leaked yet another very promising piece with the first info tidbits concerning the very new Ulefone T3 model. This upcoming Ulefone device is planned as the brand flagship model for 2019 and will be sporting the recently popularized punch hole front camera design.

Aside from that the Ulefone T3 should be packing the brand new Helio P90 AI processor, 8 GB RAM and whopping 256 GB of internal storage for your data. The display should be a 6,3-inch one and the cameras are also looking fairly impressive on paper with triple rear ones 48MP+16MP+TOF 3D sensor and 25MP selfie cam. Add in the 4200 mAh battery with 15W wireless charge, NFC chip with Google Pay support or Android 9 Pie system and you have one very powerful phone in the making. 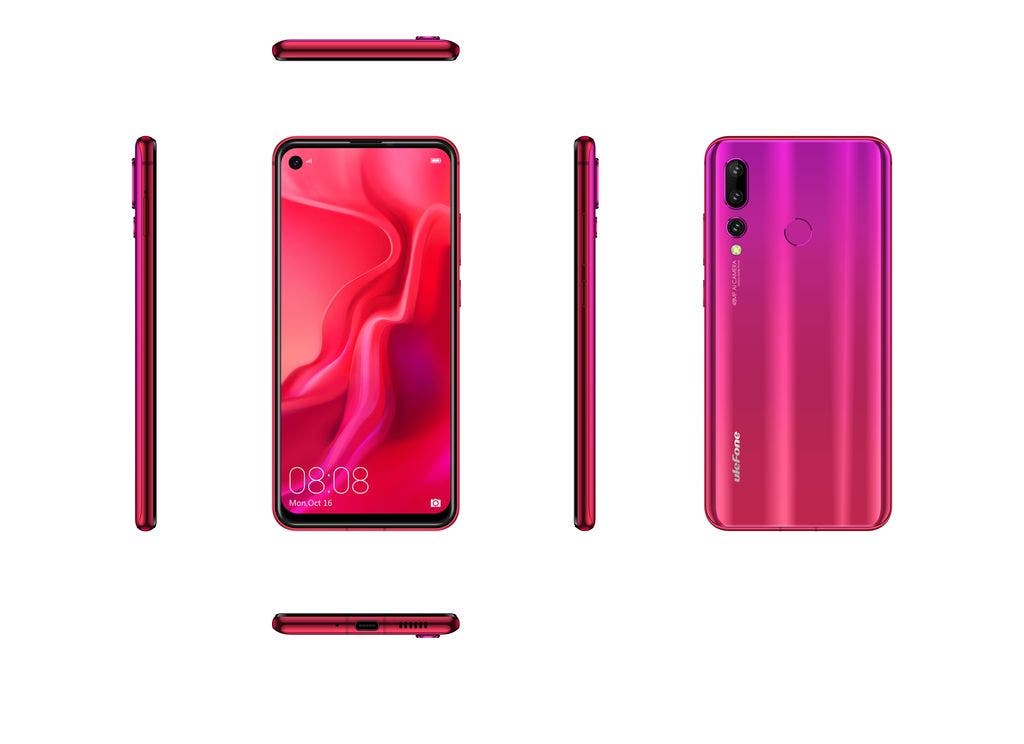 The popular Ulefone Power series will also get a new generation shown at the event with Ulefone Power 6, which should be running 6,3-inch FHD+ 19.5:9 waterdrop notch screen, twilight back cover, Helio P35 processor, 6 GB RAM, 128 GB of internal storage, 21MP+5MP rear cameras, fingeprint ID, NFC chip, Android 9.1 Pie as the OS and of course the trademark big battery capacity, this time with 6350 mAh. 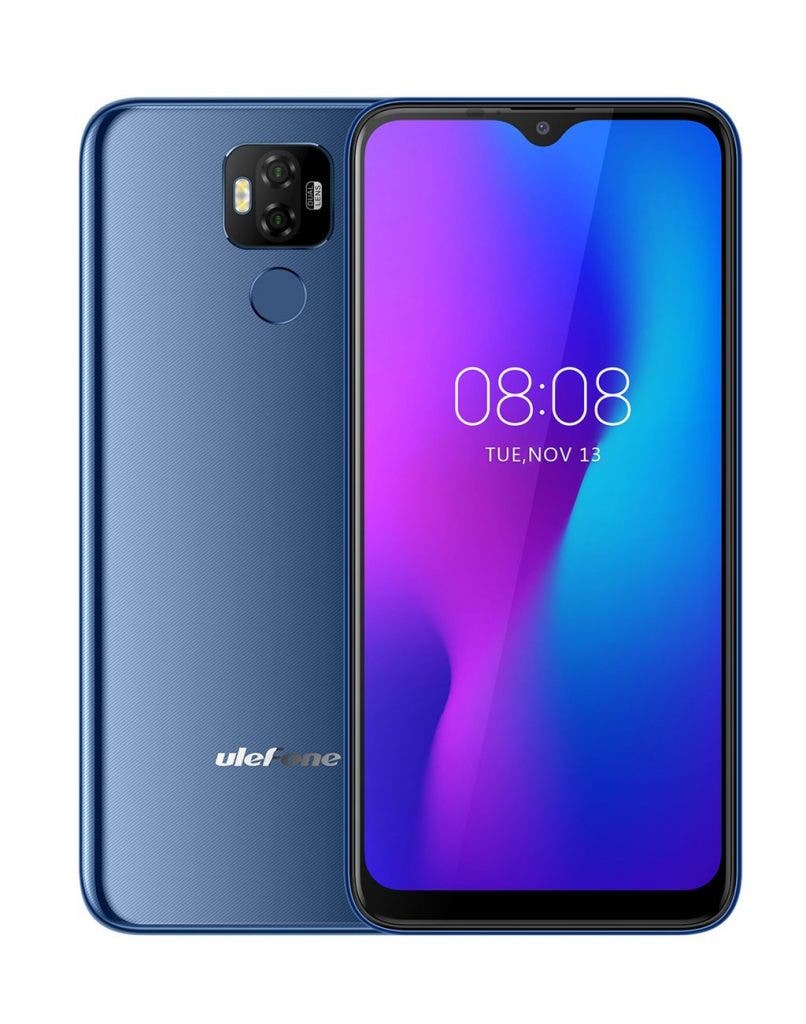 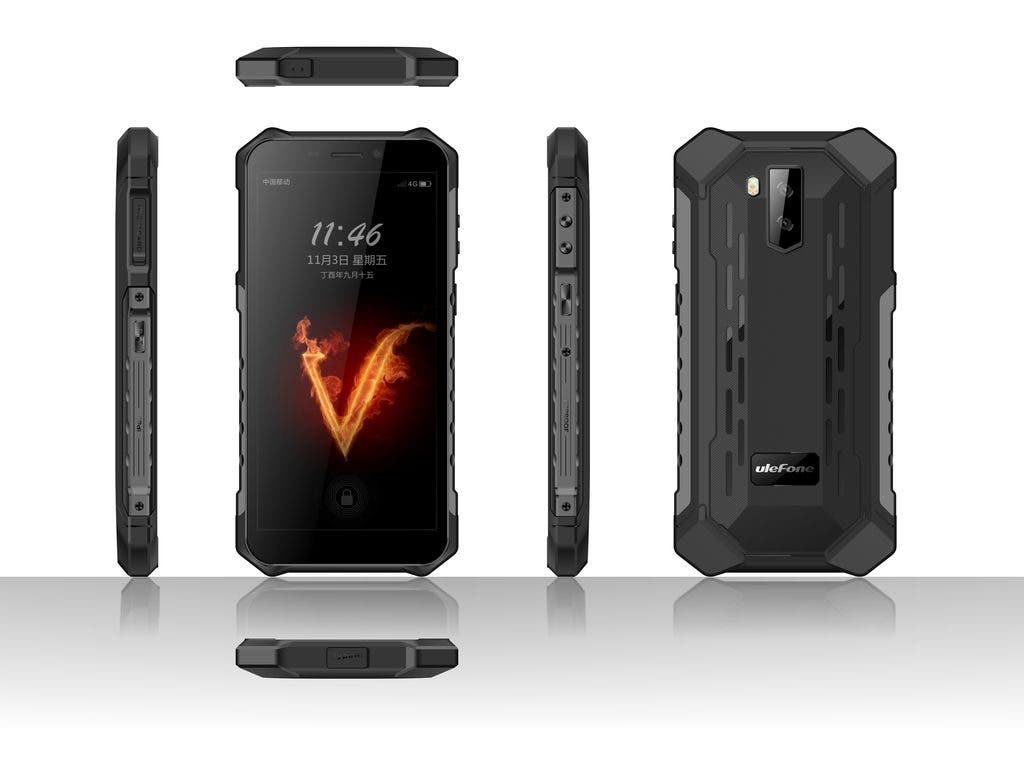 So if you are in Barcelona for the MWC 2019 event, then dont forget to visit the Ulefone’s booth 7H40 in Hall 7, Firade Barcelona Gran Viila on 25th-28th February. And those not coming will not be given the short stick either, because we will be covering all the new and eventually all the info will surface on the Ulefone’s official website too.

Next VIVO launches VIVO U1 with 4030mAh battery