Chinese manufacturer Vivo earlier this month announced a new sub-brand named IQOO. There were some unverified rumors about the brand starting off with a foldable phone, which was later stepped aside when the brand showcased a conventional phone at the NBC event in China.

Now, it appears we are fast approaching the arrival date of IQOO first smartphone as suggested by the latest scoop from China. The brand has released a teaser banner scheduling a launch event for March 1 in China. There is no much we could glean from the poster, but it does suggest its first phone will be “born powerful” and a “monster inside” which implies that we might be treated with some cutting edge specs.

A Geekbench listing of a VIVO phone suspected to be the upcoming VIVO IQOO phone has 12GB of RAM, SD 855 SoC and probably up to 256 GB of native storage. Furthermore, it is tipped to come with a 4,000mAh capacity with support for 44W rapid charging through USB-C. A fingerprint hidden under the display is also expected to be part of the mix if a recent teaser is anything to count on. 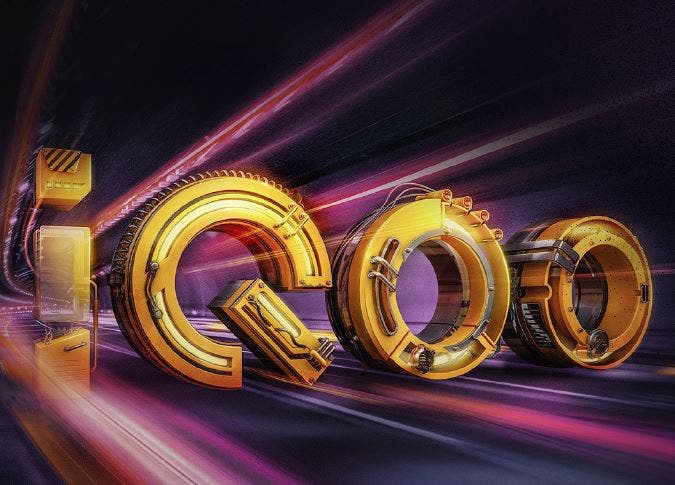 W should get to know some other details including camera specifics, the real marketing name and such other information such as pricing and release date.