Today, ZTE Mobile officially confirmed that it will release a new generation of flagship Axon mobile phones at the upcoming MWC19 (Barcelona Mobile Communications Exhibition). In this new poster, ZTE revealed that the upcoming 5G smartphone will support 5G network while carrying the most powerful Snapdragon 855 SoC. ZTE said that the shape and details of the mobile phone will be officially announced at MWC19 on February 25. 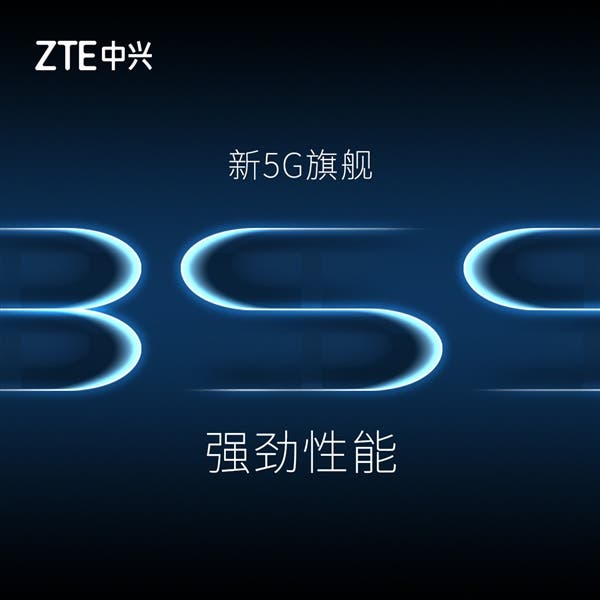 As one of the giants of Chinese 5G technology, ZTE has considerable access to 5G development. As early as January this year, it opened a field call using a 5G smartphone terminal with China Unicom in the Shenzhen 5G scale test field. The test adopts the 5G overall solution provided by ZTE, including end-to-end products such as wireless access network, core network, transmission bearer network and intelligent terminal.

It is worth mentioning that ZTE is one of the only manufacturers in the world with end-to-end 5G solutions. In the 5G scale test at the time, the 5G smart terminal used was the world’s first prototype of ZTE 5G smartphone which supports both the sub-6GHz and mmWave 5G mainstream bands .

Next Realme 3 to be powered by Helio P70 chipset, CEO Madhav Sheth confirms