Only recently, Realme teased the imminent arrival of the Realme 3, and since then the company via its Twitter page has dropped a teaser poster with some hint on what to expect of the upcoming device. First, the infant company took to Twitter with an image teaser of an upcoming device believed to be the Realme 3 revealing a diamond design and vertically-stacked dual-camera setup.

Today, the company ’s CEO, Madhav Sheth has dropped more hint on what the upcoming device might bring to the table. While confirming the existence of the Realme 3, the CEO confirmed that the device will be powered by the MediaTek Helio P70 chipset – the same chipset that featured in the Realme U1. 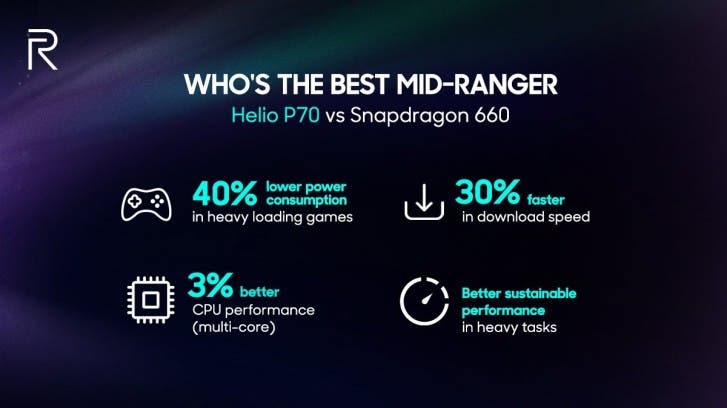 Specs details are sparse at the moment, we should be getting more teasers in the days to come.

Next Apple no longer ranked as world's most innovative company, drops down to 17th place