Today, Huawei officially announced that there are more possibilities for its foldable smartphone. Huawei’s consumer business CEO, Yu Chengdong, recently said that Huawei’s 5G foldable phone which will be released in Spain will not only have “5G” and “a foldable display”, this new mobile phone has other “secret surprises”. 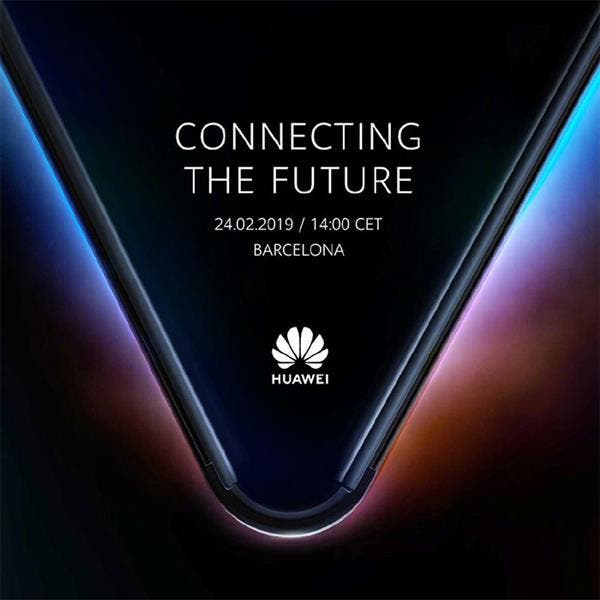 Huawei’s foldable phone is expected to have about 200,000 units this year. The screen supplier is BOE. The biggest feature of the mobile phone is the out-folding design, that is, the two screens are designed to be folded outwards. The screen size is 8.05 inches (Samsung’s is 7.3 inches). According to the information disclosed by Huawei insiders, this foldable phone is positioned as a super flagship model, belonging to the Mate series, and will be equipped with the M-Pen stylus as standard, while the EMUI system will adopt a new design, optimization, and adaptation for the foldable displays. 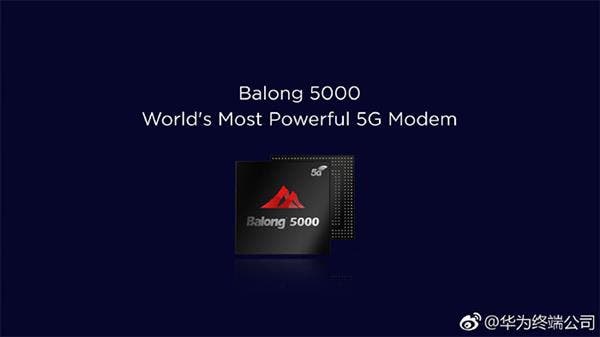 The phone supports 5G network and is backward compatible with 2G, 3G and 4G networks. The built-in baseband is Balong 5000. with a peak download of 4.6Gbps, which is 10 times the 4G LTE experience rate. According to the industry chain, Huawei’s foldable phone has begun to place orders for production, but it will be sold in a super-limited form. The main reason is that the yield of folding screens is too low to be mass-produced. 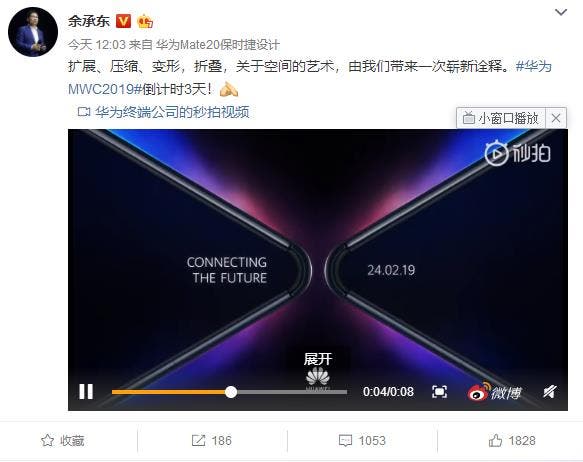 At present, one of the biggest problems with folding screen mobile phones is how to place the batteries and Huawei claim that it has solved this problem. It is expected that the solution will be the same as Samsung, with two batteries in each unit. Other details of this mobile phone include a Kirin 980 processor, built-in 10GB RAM, up to 512GB of internal storage space and the price tag will certainly be above 10,000 Yuan ($1488).

Previous Shen Yiren: There will be no Oppo Find Z