Today, at the MWC 2019 conference, Chinese manufacturer, Huawei announced its new foldable 5G Huawei Mate X. Also, Huawei’s consumer business CEO, Yu Chengdong, announced the official launch of the new generation of Huawei’s full-screen notebook, MateBook X Pro. According to the official introduction, the new Huawei MateBook X Pro is fully upgraded. It uses a 13.9-inch infinite touch screen, which accounts for 91% of the display and it comes with a wide field of vision. 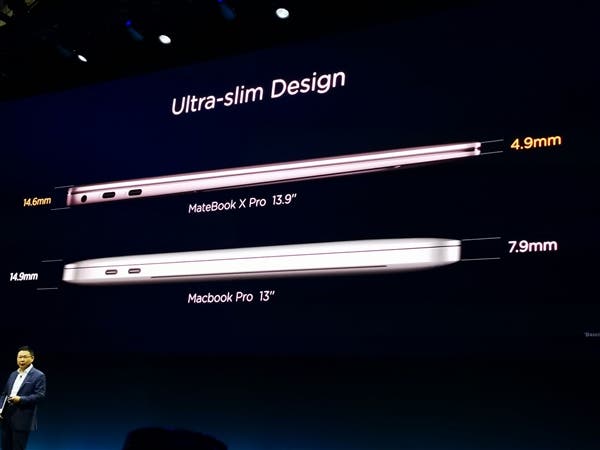 The Huawei MateBook X Pro has a screen resolution of 3000×2000, a pixel density of 260PPI, and a screen ratio of 3:2. The 100% sRGB color gamut makes the shock appear naturally. At the same time, MateBook X Pro also has a slim body design, the thinnest part is only 4.9mm, compared to the MacBook Pro (13 inches), the former has obvious advantages. 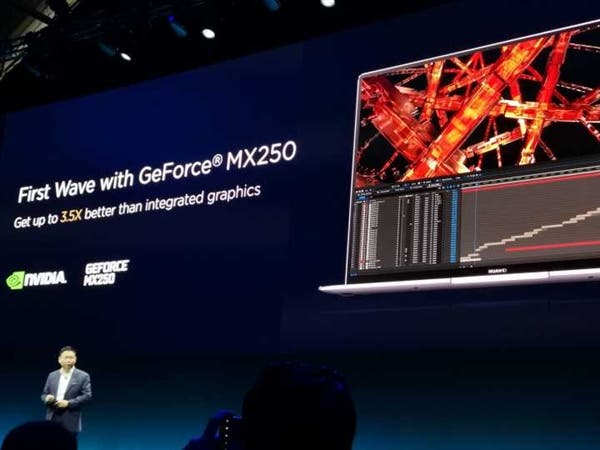 In the core configuration, Huawei MateBook X Pro is equipped with Intel’s eighth-generation Core i7-8565U processor (optional i5 version) , and is also equipped with an NVIDIA GeForce MX250 GPU. In addition, the new Huawei MateBook X Pro comes with the current Bluetooth as well as the new Thunderbolt 3 interface (transmission speed up to 40Gb/s). It also has a power/fingerprint unlocking 2-in-1 power button and Dolby panoramic sound system to give you an innovative experience with a smart connection. 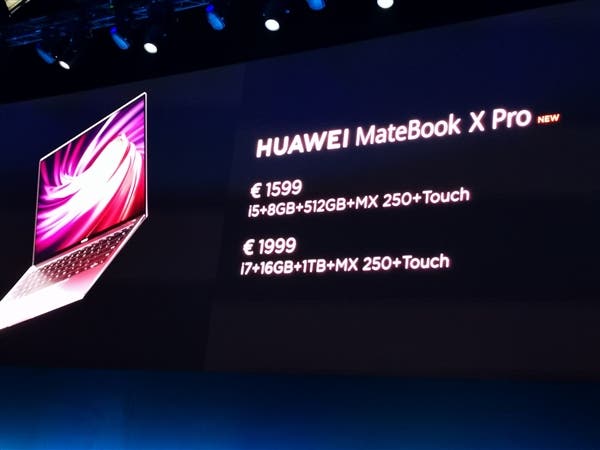 Next Intel can't keep up: Apple will not launch 5G iPhone this year