The G and V series of LG has started to merge in the last year, radically decreasing the differences between them. According to what was revealed to the staff of AndroidHeadlines by Frank Lee, Vice President of Marketing of the Korean giant, the V series is the one that the producer continues to prefer to seize the new opportunities. And it is precisely for this reason that if (or when) LG were to launch a smartphone with a foldable screen, most likely this will happen with a device of the V family and not G.

In essence, the V series is one in which the manufacturer experiments with the innovations before implementing them in the G series models, considered as that of “smartphones for all”. 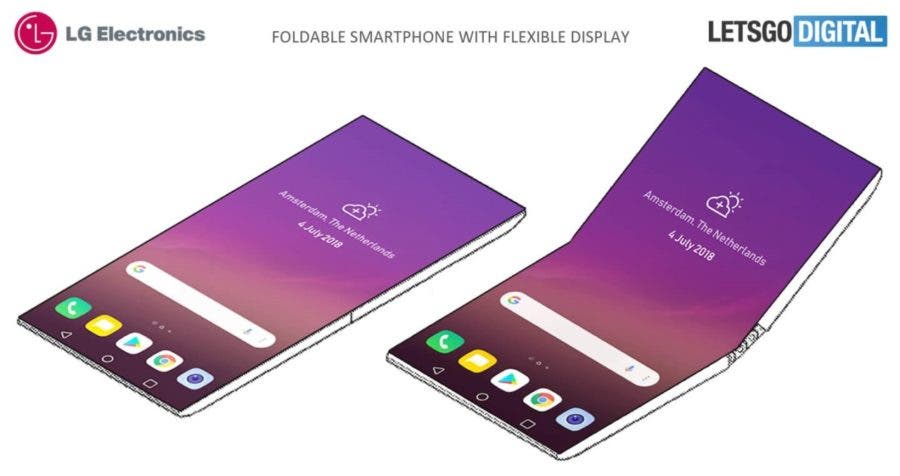 Recall that recently LG has categorically excluded the launch of a foldable smartphone shortly but it is certainly not a secret that the Korean giant has long been working on some prototypes of smartphone screens that fold.

Moreover, if currently launching a foldable smartphone means proposing it to over 2,000$ as done by the competition, perhaps the Korean giant is not entirely wrong. Better to wait for the times to be more mature.

It is worth to mention that following the launch of the K and Q series last week, LG mobile has unveiled yesterday the LG G8s ThinQ with the same design as its predecessor and a triple camera setting.

Next Will Xiaomi Mi 9 have a 5G version? Wang Teng answers