Japanese major – Sony, a few hours ago held its MWC19 press briefing where it took the wrap off the Xperia 1 and Xperia 10 smartphones. The duo without a doubt stole all the moments at Sonys event, however, the firm also unveiled the Xperia L3 for those who ’d rather not spend money on a mid-range and a flagship handset. While Sony introduced the flagship and mid-range devices flaunting the new 21:9 aspect ratio, the entry-level Xperia L3 model among other things brings a dual camera setup, makes a switch from the dated  16:9 image format to the more popular 18:9 aspect ratio, hence a taller display compared to last years Xperia L2.

The new 18:9 display has a 5.7-inch diagonal and 720p resolution while being protected by Corning Gorilla Glass 5.

The Sony Xperia L3 parades a Gorilla glass 5 protected 5.7-inch screen with 720p resolution, 18:9 aspect ratio with some chunks of bezels above and below. Under its hood, the Xperia L3 gets MediaTek’s newer Helio P22 octa-core chipset manufactured on 12nm technology coupled with PowerVR GE8320 graphics chip, 3GB of RAM and 32GB of storage expandable via microSD.

The device is powered by a 3,300mAh battery, available in single and dual SIM variant, supports 4G VoLTE, Bluetooth v5, NFC, USB Type-C, Google Cast and oddly enough, the L3 will boot Android Oreo out of the box. Usually, users will get their eyes fixed on a possible Pie roll out, but that is not assured given Sony’s poor track record. 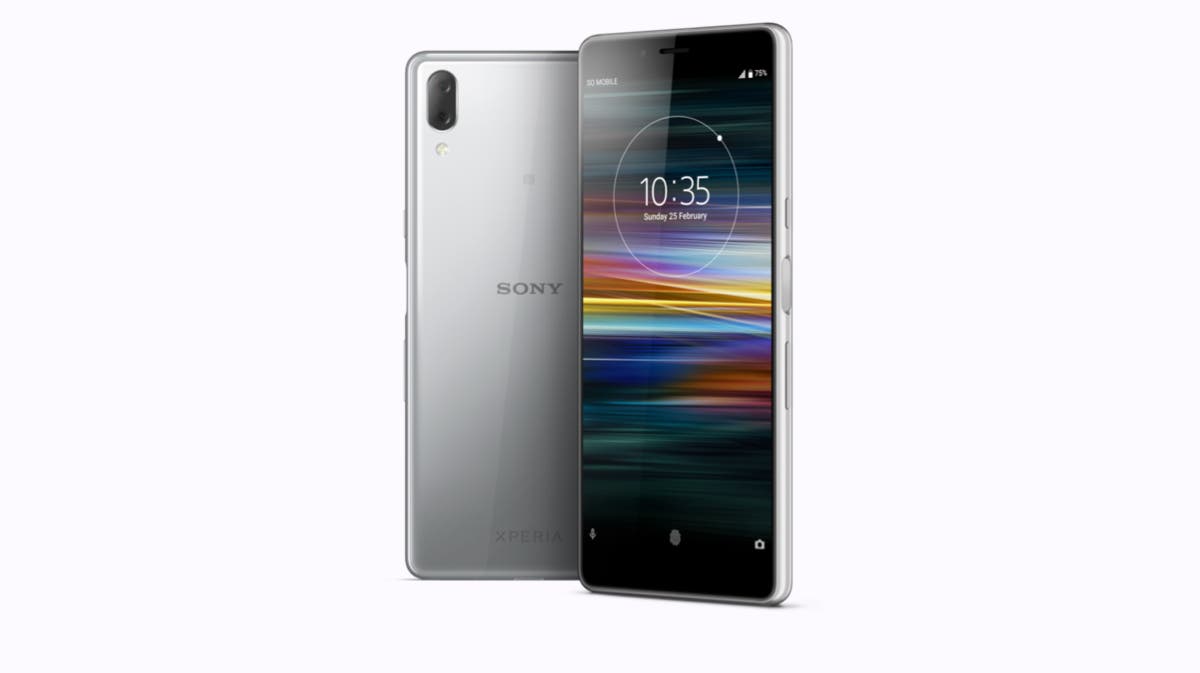 The phone will hit the shelves in – Black, Gold, and Silver color options. Sony has yet to announce availability and pricing details.

Next Lenovo Tab V7 with a huge 6.9″ display and 5180mAh battery is a phone wannabe