Sony may not be one of the best phone selling companies in the world, but at least they do stick to their design choices. As you probably know, up until now they’ve never cared about slimming down the top and bottom bezels, today they seem to have taken another path with the Sony Xperia 1, will that be any better? Let’s check it out in our hands-on! 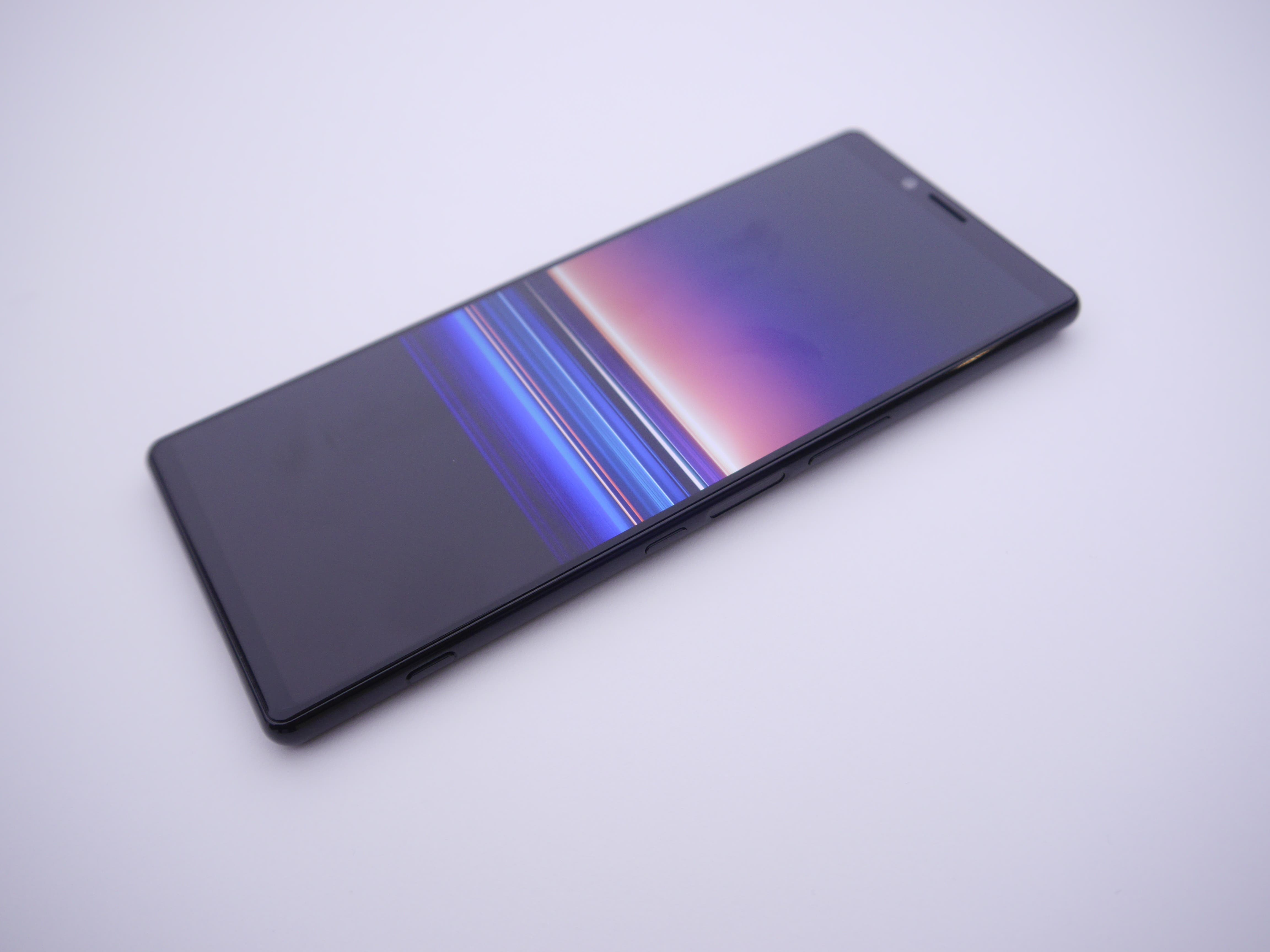 Well, once we got ahold of the device we understood we had something different in our hands. Beware, we do not mean better, just different. The Sony Xperia 1 does indeed come with a very unique design, a very tall 6.5-inch display with a 21:9 aspect ratio, which in some way makes it more compact than same-sized counterparts. 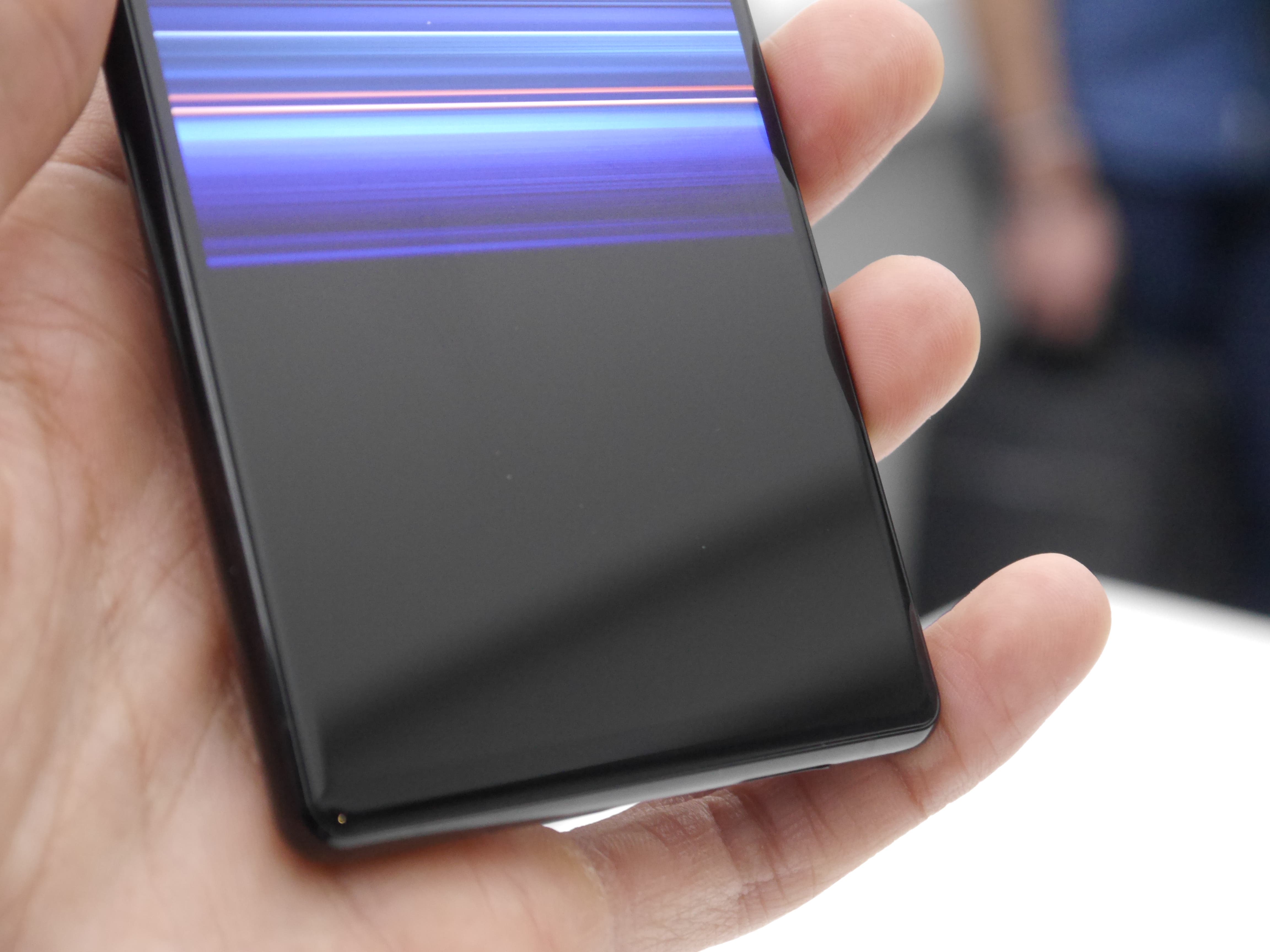 The display is also impressive for its resolution – 4K – and the fact that it’s HDR, using Sony’s TRILUMINOS technology. What’s not that impressive is the top bezel though, still a thick Sony style one, while the bottom one is actually one of the slimmest around. 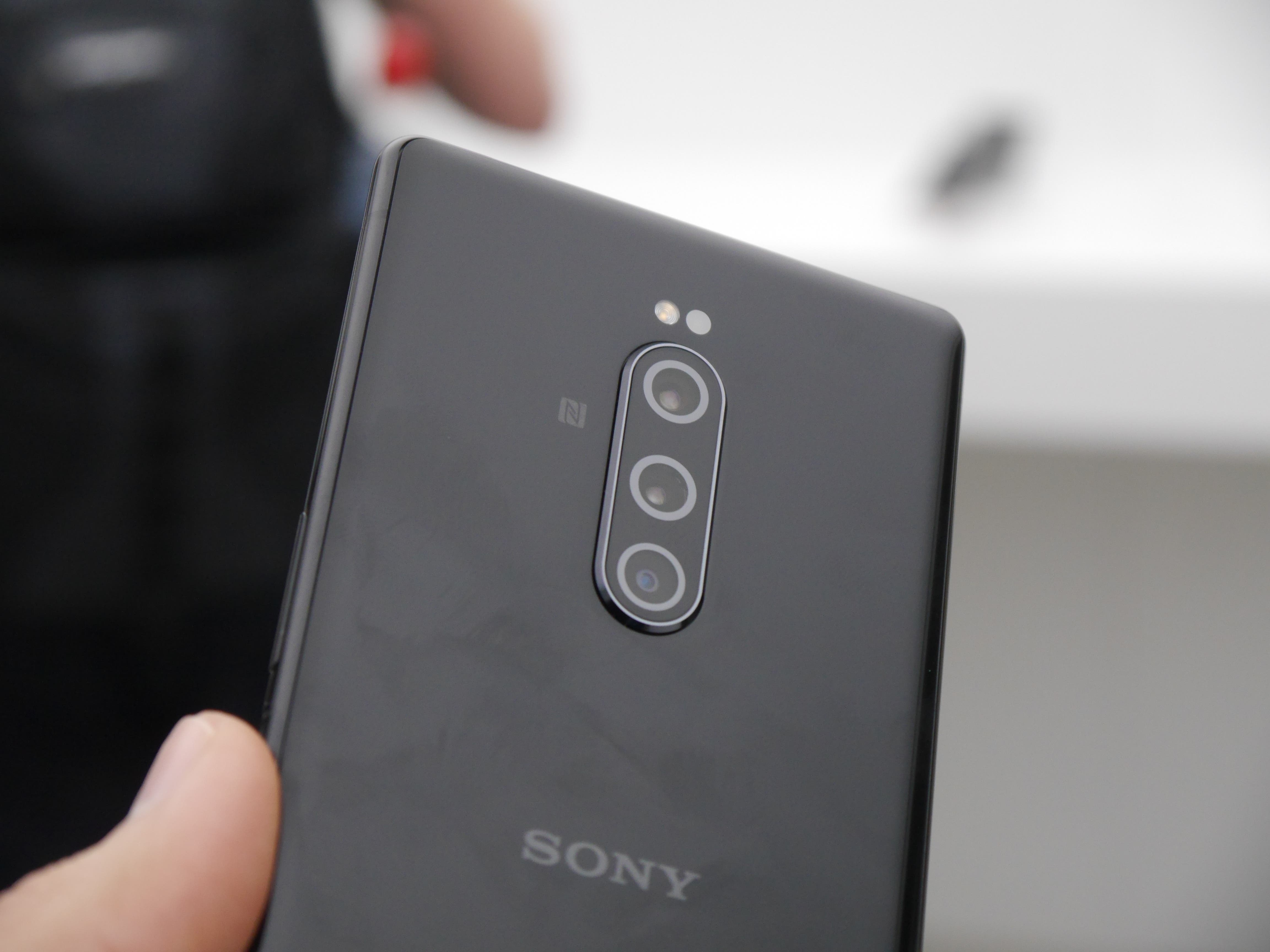 Moving on the camera side, the Sony Xperia 1 went up to three cameras, including a main 12MP 1/2.6″ sensor with f/1.6 aperture, a 12MP  ultra wide-angle one and a 12MP telephoto lens with Hybrid OIS/EIS, 2x optical zoom to capture some nice portraits. On the front, we find a single 8MP selfie snapper with f/2.0 aperture. 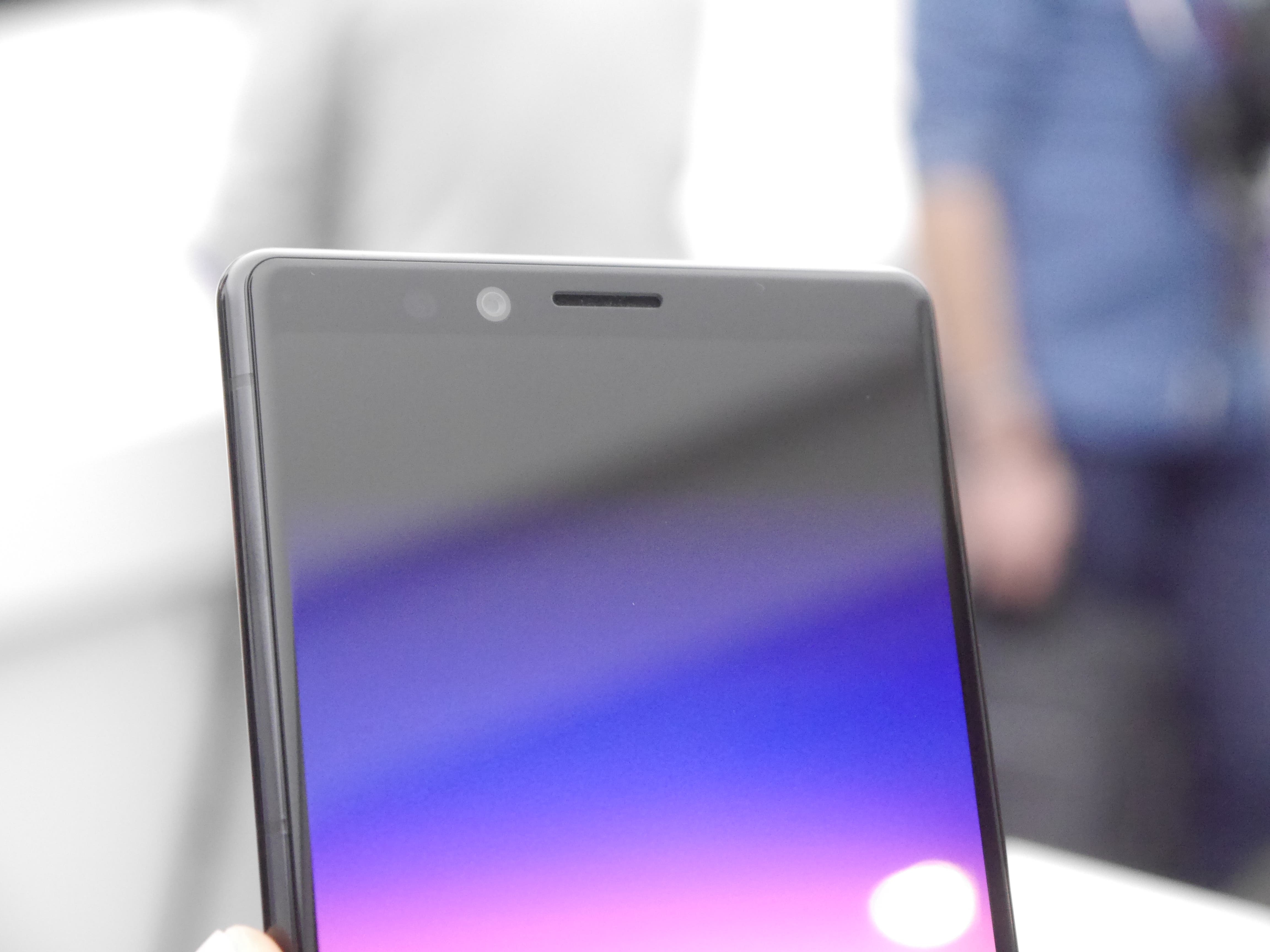 Sony’s 2019 flagship is powered by the powerful Qualcomm Snapdragon 855 CPU paired with 6GB of RAM and 128GB of internal memory, expandable to up to 512GB via microSD. 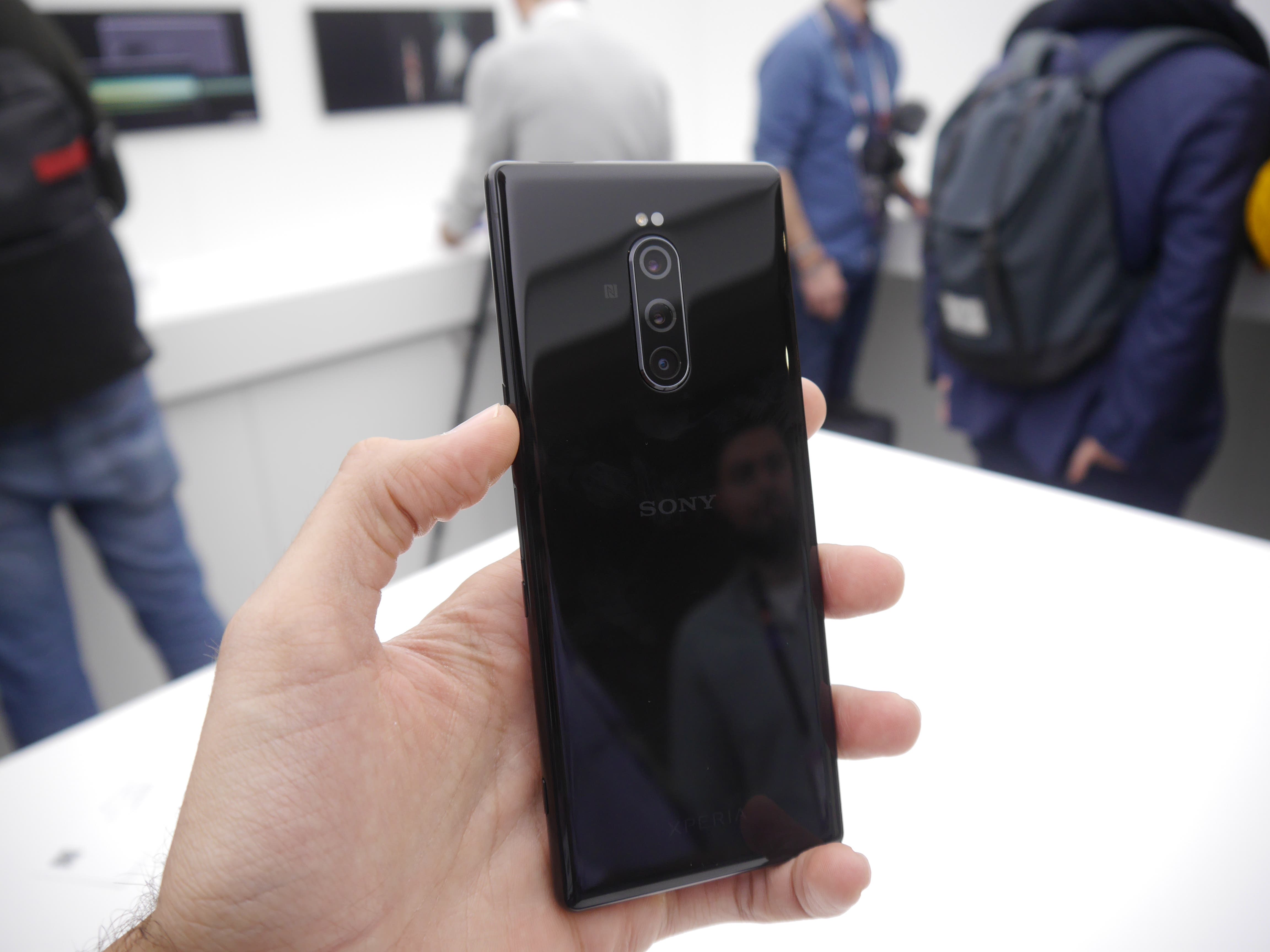 Overall, the smartphone looked pretty appealing with its slim and tall design, probably better to watch movies and multitasking. What we didn’t like was the still thick top bezel and well, the aspect ratio. It’s already a problem watching 16:9 videos on a 18/19:9 aspect ratio phone, now put them on a 21:9 and they’ll be ultra-tiny.