At MWC 2019, TCL showed its own folding screen solution and claimed that the cost will be low enough for everyone to afford. The shape is similar to that of the Samsung Galaxy Fold. It can be unfolded into a small 7.2-inch flat panel with a narrow border. It also uses the flexible screen solution of CSOT. 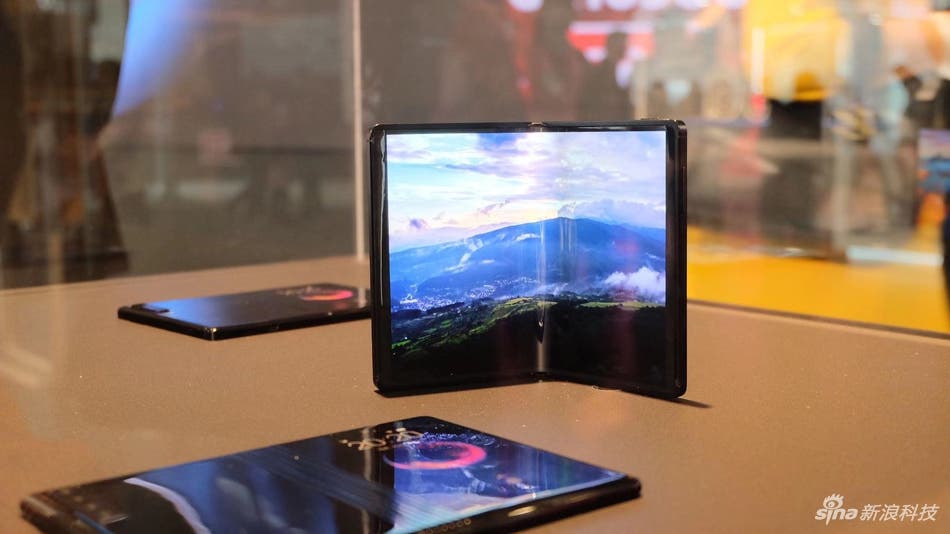 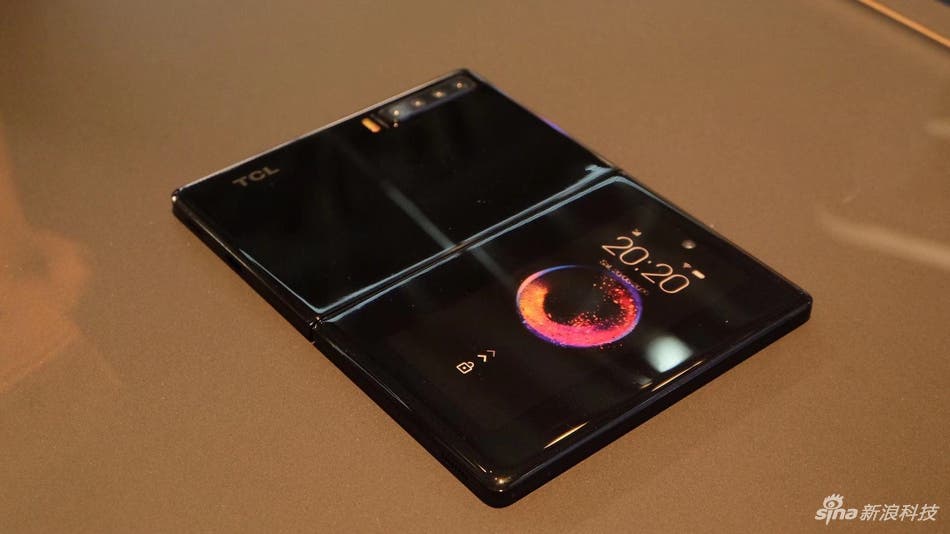 However, TCL is not going to become the first in terms of releasing a foldable smartphone. Instead, it’s going to offer the most affordable product in the niche. TCL spokesperson told ‘it’s not important to be first. We want to bring something to the market that’s really accessible and useful for the user.’ Though we don’t know how much it will cost, TCL has proven its foldable smartphone will be priced way lower than the Samsung Galaxy Fold costing $2000.

At the same time, TCL explained that it had to overcome three core challenges when designing its foldable phone concept. 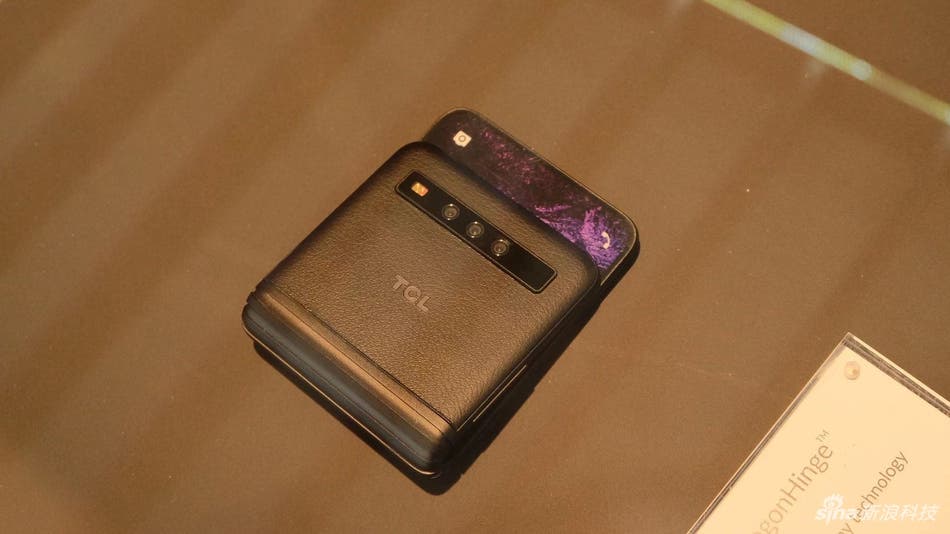 Of course, the most difficult and important feature is the flexible display. It’s produced by the company itself with the help of a sister company CSOT. That’s why it wouldn’t rely on other manufacturers like LG or Samsung. This is the main reason why the TCL foldable smartphone will cost less. On the other hand, it’s assumed the quality will be lowered.

The second challenge refers to the mechanics of the folding hinge. In fact, TCL has developed a few different options for different form factors, allowing the display to be safely folded by 180 degrees.

At last, such a form factor requires a new software solution. This not only refers to the folding function but also larger apps, multi-tasking, gaming, etc.