Rumors about the pro variant of the Redmi Note 7 predates even the launch of the Redmi Note 7 itself.  While a few have been mere speculations and some other official teasers, the device has now made a somewhat official appearance on China’s equivalent of the FCC complete with the usual suspects – renders and specs of the upcoming device. 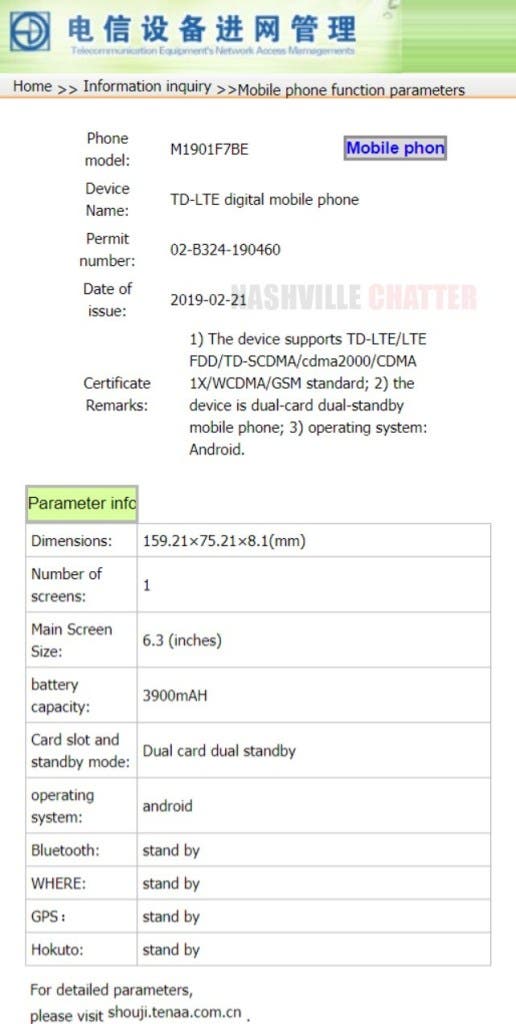 The look is still virtually the same – a water drop notch with a minimal bezel all around, and at the rear,  the Redmi Note 7 Pro gets rear camera setup, with a fingerprint scanner below it. With the same dimension as the non-pro variant, the Redmi Note 7 pro is expected to come fitted with a 6.3-inch display, 3,900 mAh battery with support for Qualcomm Quick Charge 4.0., the  Snapdragon 675 chipset with 6GB and 128GB of storage.

The device is said to ditch the Samsung ISOCELL Bright GM1 sensor on the Redmi Note 7 in favor of Sony IMX586 sensor. 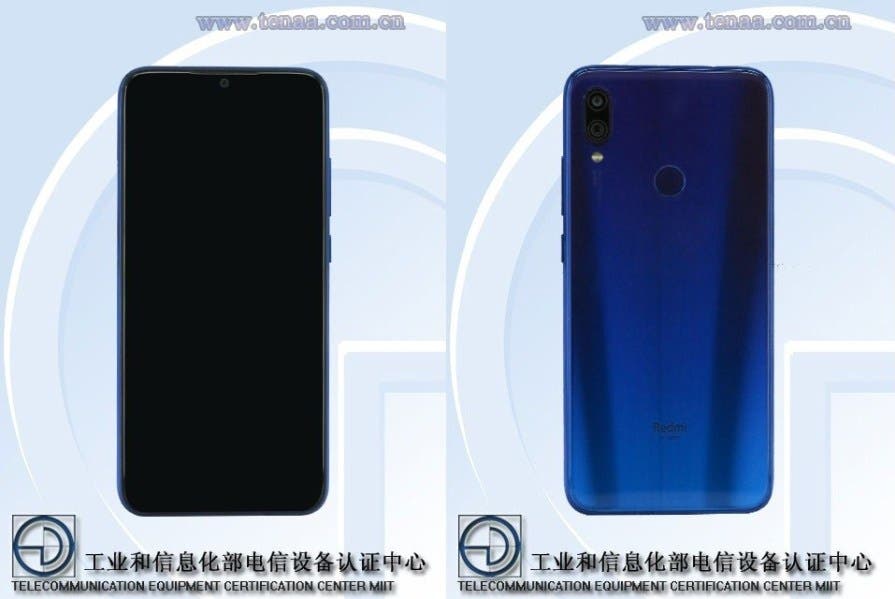 We’re not sure exactly when Redmi intends to unwrap the device, but we were told late last week that the device will drop this week in China, though we are not sure what exactly NEXT week stands for.

Next TCL Showcased Its Foldable Smartphone at MWC 2019