According to Bloomberg, Apple is actively developing sleep tracking for the Apple Watch. This feature would bolster the company in the health- and fitness-tracking market. However, it’s still unclear whether the sleep tracking feature will be related to new hardware, or whether Apple will launch it as part of the WatchOS software update.

Bloomberg said Apple employees have tested the sleep tracking feature for several months at its headquarters to bring this option to the Apple’s Watch next year. 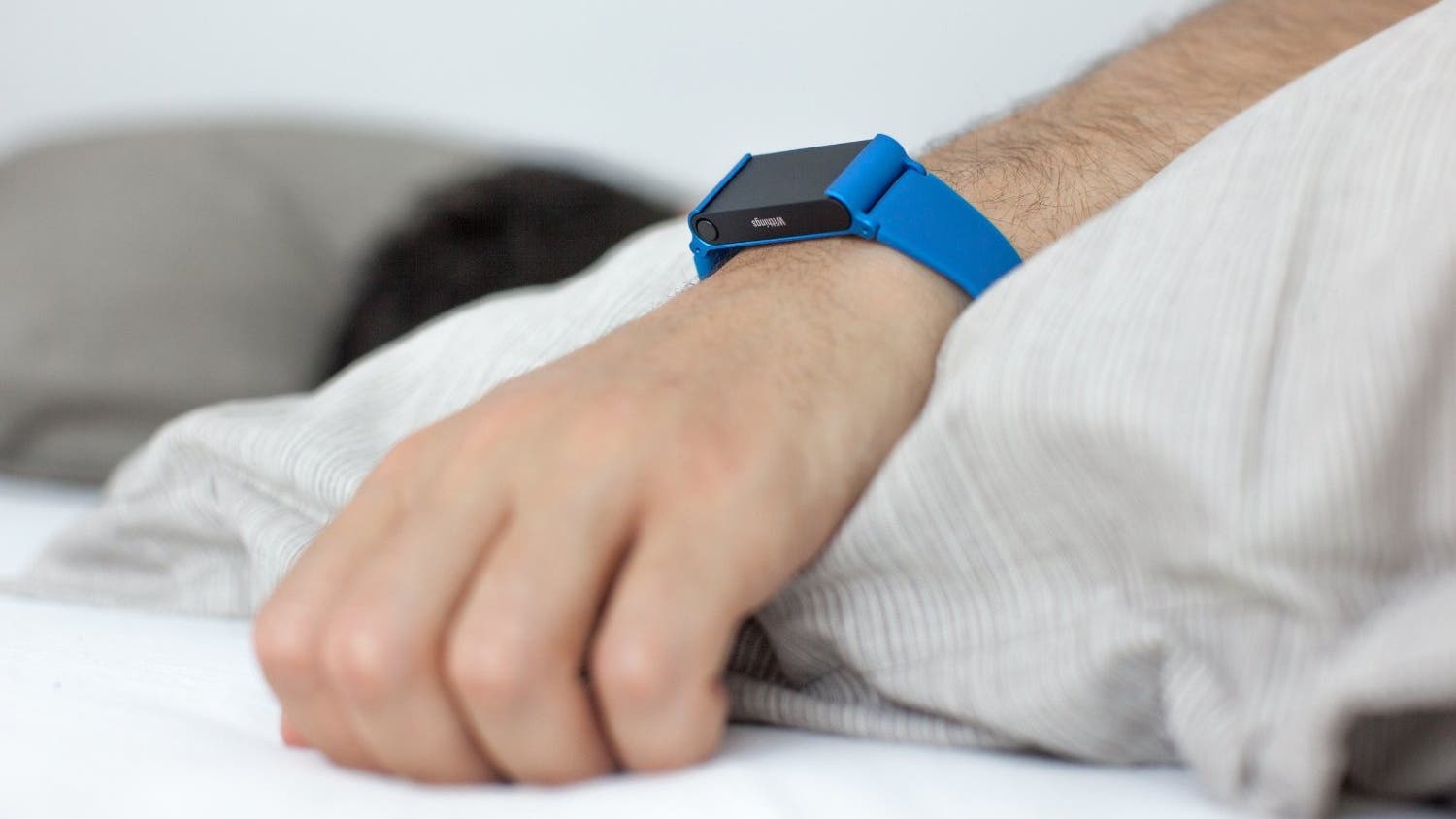 In fact, the company has acquired Beddit, a sleep monitoring hardware manufacturer, in 2017, and was selling Beddit displays at Apple Stores. It even released a small hardware update for the sensor at the end of last year. Since Apple acquired Beddit, it has been thought that the company is working to integrate sleep tracking into watches.

Apple does not currently have built-in features for sleep tracking on the Apple’s Watch, but the third-party applications such as AutoSleep work quite well to sync data to healthy apps on the iPhone. This should be fixed soon because the Apple Watch competitors, such as the Fitbit Versa, have been supporting sleep tracking for years.

At this moment, it still causes a big question of how Apple will solve the battery life problems. As you know, a practical necessity for sleep tracking in a smartwatch is a long-lasting battery. But the Apple Watch is advertised as being able to last a day with the need to charge it each night. In this regard, we have heard the upcoming Apple Watch models may come with larger batteries, making this problem disappear. Plus, the Watch software can enter a low-power ‘sleep mode’ for nighttime use, extending the battery life.

Previous Save few bucks on the Kospet Hope smartwatch

Next iQOO new smartphones to use a waterdrop display