OnePlus 7 could be equipped with a display with a 21:9 aspect ratio, the hypothesis comes from the particularly elongated shape of the OnePlus 5G smartphone prototype present at MWC 2019.

Yesterday, on the inaugural day of the Mobile World Congress 2019 in Barcelona, ​​we took you around the Catalan show to show you not only the new products officially presented by the various brands, but also to tell you about one of the key topics of this event : the 5G. Among the various manufacturers who wanted to provide users with a demonstration of the advantages of the new generation networks there was OnePlus : at the stand of the young Chinese brand there were, in fact, prototypes of 5G smartphone with camouflaged aesthetic features, only the display was visible. 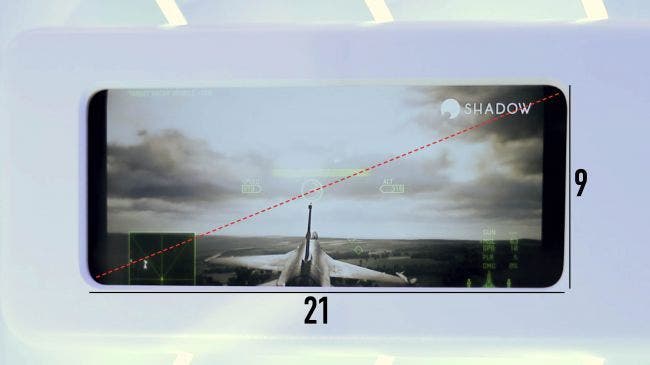 Precisely these prototypes could be an interesting indication on the future models of the manufacturer: first of all there are no notch or holes in sight and also the colleagues of Techradar they tried to take measurements of the exhibited displays and came to the conclusion that the device screen have a 21:9 aspect ratio.

Just yesterday morning, thanks to the new Sony Xperia 1, Xperia 10 and Xperia 10 Plus, we saw the first concrete examples of smartphones with displays in 21:9 and now this hypothesis on future models of OnePlus suggests a new trend ready to spread in the mobile sector.

Of course, nothing assures us now that the prototypes shown by OnePlus at its stand at MWC 2019 are actually a clue to the future OnePlus 7, it could simply be models for demonstration purposes.