Samsung took the wraps off Galaxy A30 and A50 at this year’s MWC. However, another member of this family – The Galaxy A10, was left alone for another reveal, in another day.  Thankfully, a couple of renders surfaced today revealing the Galaxy A10 design with a protective case in tow.

The image says by itself, and judging by what we can see, the Galaxy A10 will come a tall 6.2-inch, that according to the rumors will feature an HD+ resolution and a teardrop “Infinity-U” notch. On the back, the handset is equipped with a single-camera module and there’s no sign of a rear-mounted fingerprint scanner. The loudspeaker is placed on the back near the bottom left corner of the panel, that seems like a rather unusual place for it. 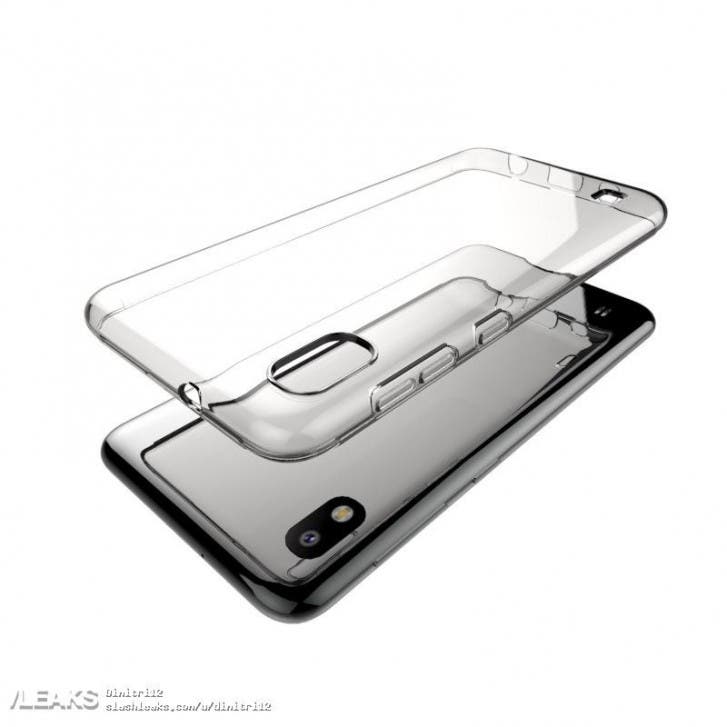 If the previous rumors are to be believed, the A10 will boast the Exynos 7884B SoC with at least 3GB of RAM + 32GB of Internal Storage. Furthermore, the device should run Android 9 Pie straight out the box with Samsung’s One UI. Moreover, this handset may be powered by a large 4,000mAh battery and according to some past ins, rights, it could feature an on-screen fingerprint scanner.

For now, that’s everything we know about the handset, but according to reports it will be revealed along with the Galaxy A30 and Galaxy A50 in India pretty soon. It is expected to be the cheaper of the three handsets, and judging by Samsung’s choice of India as debut market, we expect to see attractive pricing in order to steal Indian customer’s attention.

Next OnePlus says no wireless charging for the OnePlus 7