That’s an undeniable fact that Chinese companies, apart from OnePlus, are having a bad time trying to make a dent in the United States soil. However, things are going pretty well in Europe. Currently, the Chinese OEMs have a third of the European market share, Huawei and its Honor brand are probably among the most popular Chinese companies in Europe, but Xiaomi is also setting some ambitious goals in the territory for this year.

According to Xiaomi’s vice president, Wang Xiang, the Chinese Behemoth will be moving earth and skies to triple its physical store in Europe. Currently, the Apple of China has a total of 50 stores in the region but wants to go over 150 until the end of 2019. That’s not a surprise since the company started to experience some good results over the last two years in all the three segments it operates – mid-range, low-end and premium smartphones. 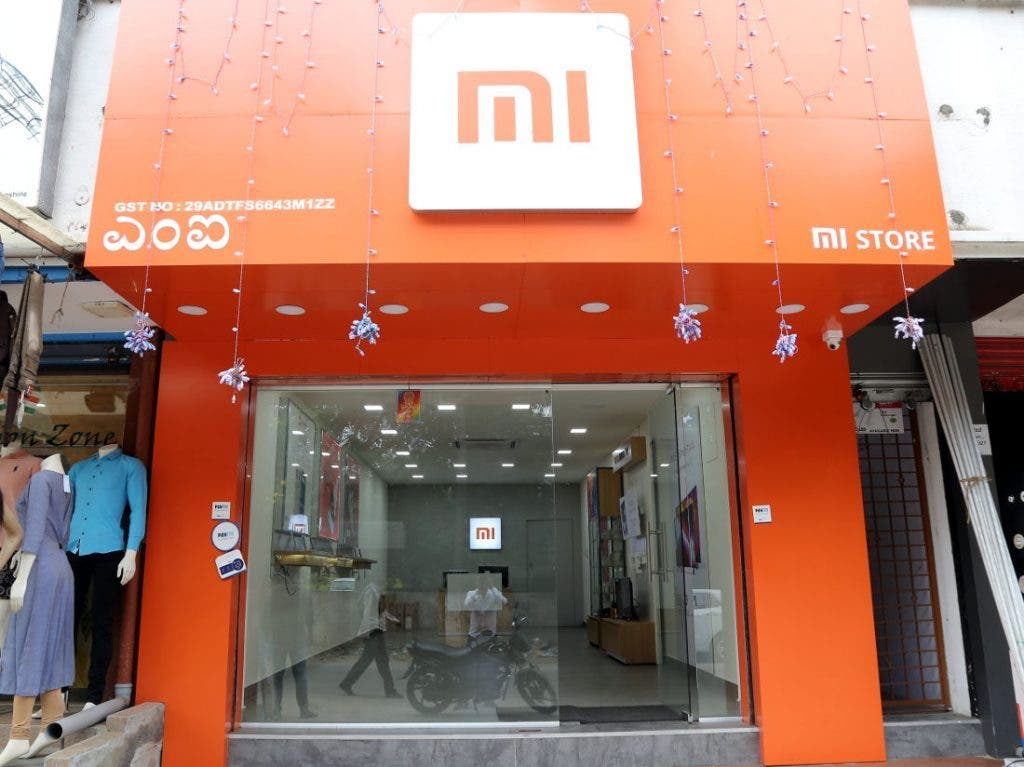 While Xiaomi’s mid-range offerings were the reason why the company became so popular over the past years in China, and India, the fact that Europeans have in general a strong spending power, could explain why Xiaomi’s premium offerings are turning popular in the region. Also, that’s one of the reasons why Huawei and its usually expensive phones are doing so well there.

Currently, only time will tell if the Chinese company will achieve the expected results in Europe, but the overall results point that reaching its goal isn’t a distant dream.

Next Samsung Galaxy A10 renders pop-out in the wild