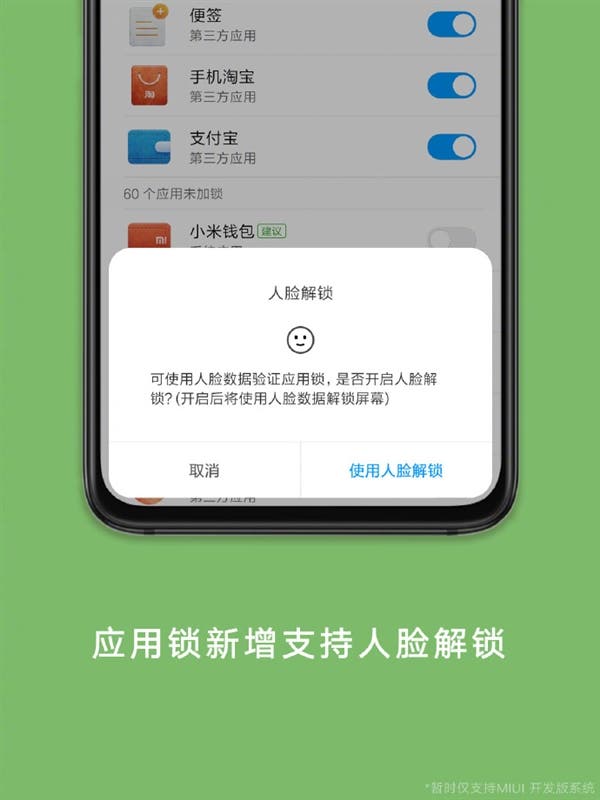 In addition, some netizens suggested that the screen lock state should not enter the desktop directly after unlocking. Instead, it should remain in the display notification state just like the iPhone. “The notifications have not been seen yet, and it is not possible to jump directly to the corresponding application,” MIUI said. In this regard, MIUI indicates that the feature is already being tested.

In addition to the functional aspects, MIUI is also constantly optimizing in terms of performance. Xiaomi President, Lin Bin, said that Xiaomi launched an 18-month non-carton system optimization last year, for memory fragmentation, storage fragmentation, file system management, and storage space management. According to official data, the performance of the unoptimized MIUI system is only about 50% of the new machine after 18 months and can be improved to about 85% after optimization.