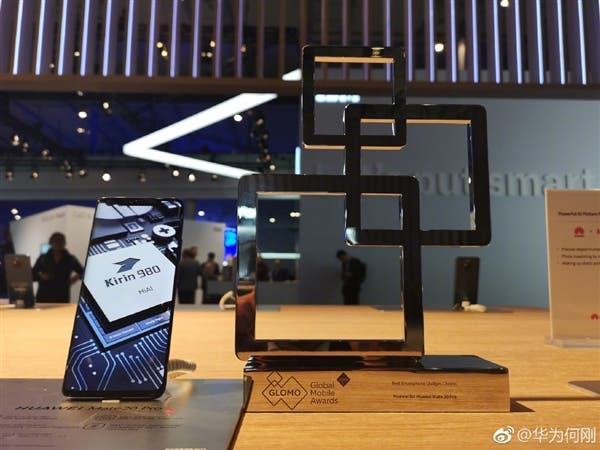 “Thanks to GSMA for its recognition of Mate 20 Pro, the Mate 20 series inherits Huawei’s innovative genes and carries powerful hardcore technology to provide consumers with a new intelligent experience. The hot sale after the product launch also reflects the consumers love for the series. Love and trust, we will continue to create products and experiences that consumers love through technological innovation.” He Gang said.