Top-of-the-range smartphones are getting more expensive and a recent Bloomberg report does nothing but confirm this trend.

Both Samsung and Huawei, the world’s two leading smartphone providers, followed (and even exceeded) Apple’s decision to increase the price of new phones. The Samsung Galaxy Fold was launched in the United States at $1,980 while Huawei Mate X in Europe will reach €2,200: these are the most expensive smartphones of all time, with the exception of luxury brands.

It seems that Samsung and Huawei have chosen to copy Apple’s tendency to try to mitigate the negative effects of falling unit sales, increasing the price of the single model and thus having more profits per device. The new flagship phones are now generally more expensive than notebooks, which is already surprising in itself.

The choice of Samsung and Huawei to sell their foldable phones at such a high price has the logical foundation of asking for more money from the first users to try to test the waters. In both cases, from the consumer response will depend on whether the foldable phones will be the next feature to bet on or just a kind of very expensive product. 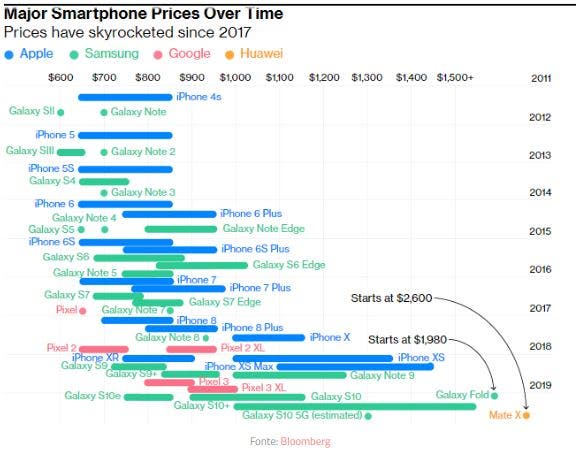 According to a new IDC report, average smartphone sales prices worldwide have increased to $575 in the fourth quarter of 2018, compared to $542 a year earlier.

The increase in prices of smartphones has a knock-on effect on the entire market, even affecting phone budgets, which are slowly becoming more expensive.

Read Also:  HarmonyOS can detect the data cable and reduce the charging speed 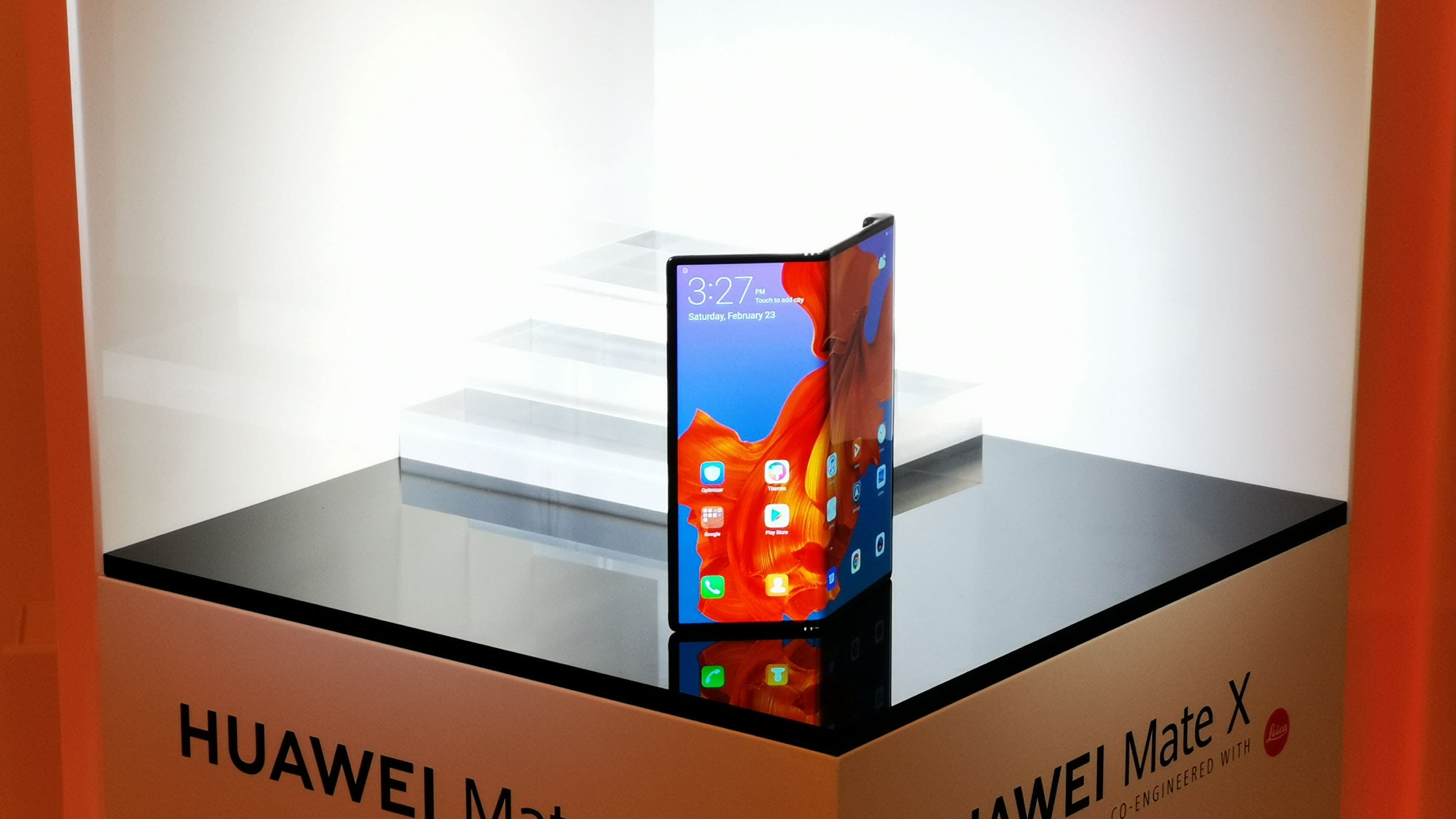