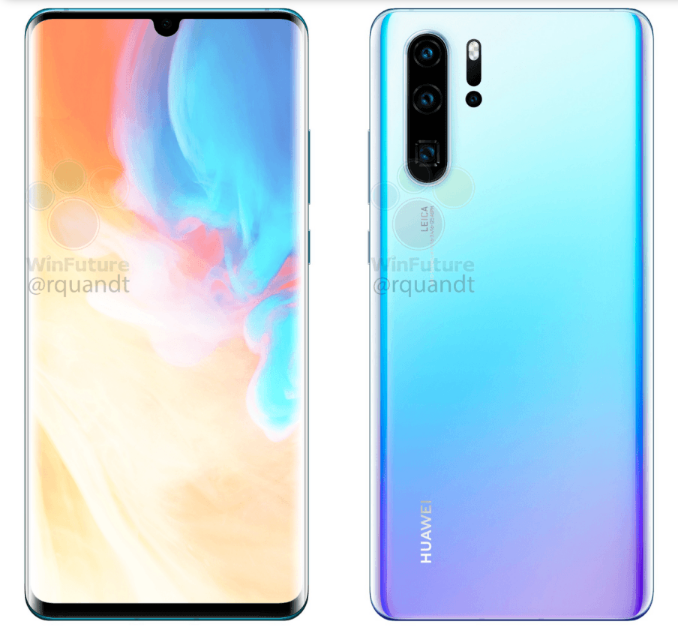 Previous Why Xiaomi did not present its foldable smartphone at MWC? Donovan Sung replies

Next Samsung Galaxy A10 debut in India