In terms of hierarchy, the new Galaxy A10 is, by all means, the most affordable and most basic of the refreshed Galaxy A-series 2019, only next to the Galaxy A30. Unlike the A30 and the A50 with exciting new designs with Infinity-U displays, large batteries, and new chipsets, the new Galaxy A10 features Samsungs Infinity U-display, a dated chipset as well as a smaller battery capacity.

To begin, Samsung has completely expunged the fingerprint scanner from the back of the A10 leaving it with a single rear camera, so there is no biometrics – no face unlock, no fingerprint sensor on the device, not even on the power button.

The device flaunts a 6.2-inch HD+ Infinity display with a U-style waterdrop notch, an under the hood, it packs the Exynos 7884 chipset with an octa-core CPU clocked at 1.6GHz coupled with 2GB of RAM and 32GB of expandable internal storage. On the rear, the Galaxy A10 comes fitted with a single 13MP sensor with f/1.9 aperture while a 5MP camera sits inside the U notch for selfies. 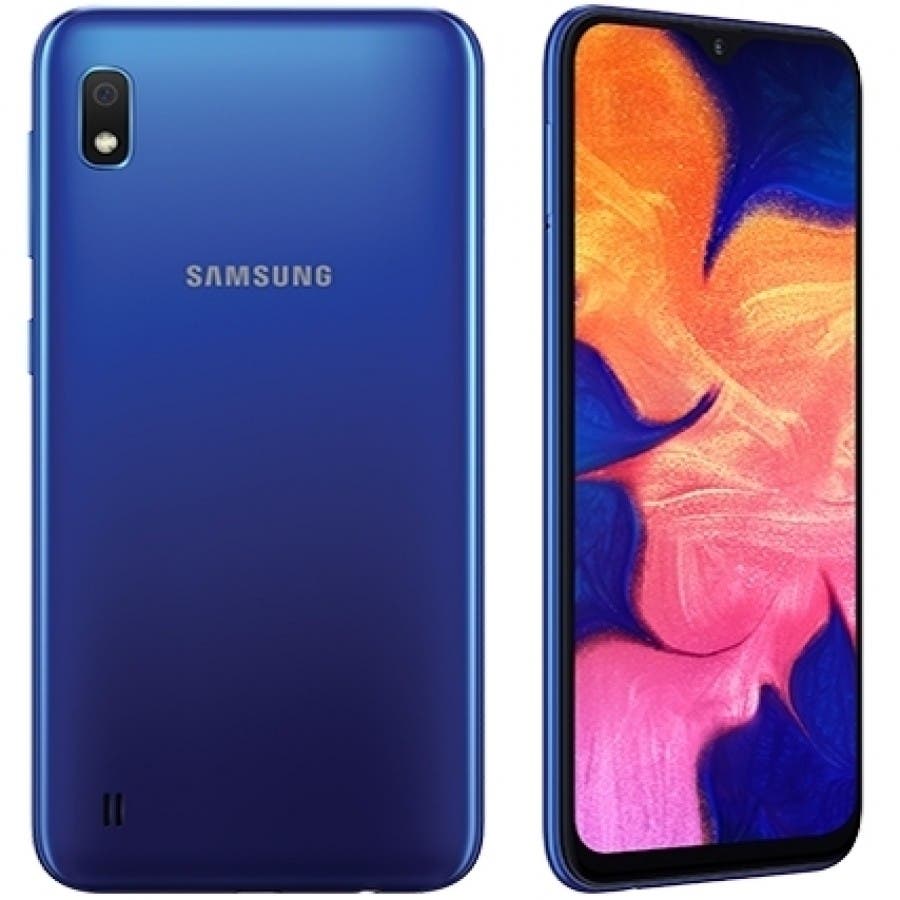 Underneath the polycarbonate body, the A10 gets a 3,400 mAh battery, while it boots Android Pie out of the box. While Samsung has yet to announce the retail price in India, it did confirm the device will be available to buy by mid- March in Blue, Black, or Red around mid-March. To stand a chance in the crowded India market, the Galaxy A10 will have to be aggressively priced if it can survive in the midst of the Asus ZenFone Max Pro M1, Asus ZenFone Max M2, Xiaomi Redmi Y2, Xiaomi Redmi 6 Pro, the upcoming Realme 3, and a few other phones.

Next Xiaomi Mi 9 SE to hit the shelves tomorrow