Among the many new software features introduced with the Xiaomi Mi 9 we find the Game Turbo, which allocates the resources needed for games thanks to a very sophisticated predictive algorithm. A very similar function called Game Booster has been included in the new MIUI 10 Global beta 9.2.28, which will be released tomorrow.

The changelog is not very clear, but speaks of the ability to disable the automatic brightness, to avoid sudden changes in brightness during the game, supports screenshots with gestures in games and optimizes performance, even if they lack precise details about it. We just have to wait for the arrival of MIUI 10 updates and check how the performance will change with Game Booster.

Xiaomi has announced the arrival, starting with the Chinese version of the ROM, of the Persistent Lockscreen function, which is loudly requested by Community users. The function is the perfect complement to the face unlock mode, which prevents you from viewing the contents of the unlock screen. 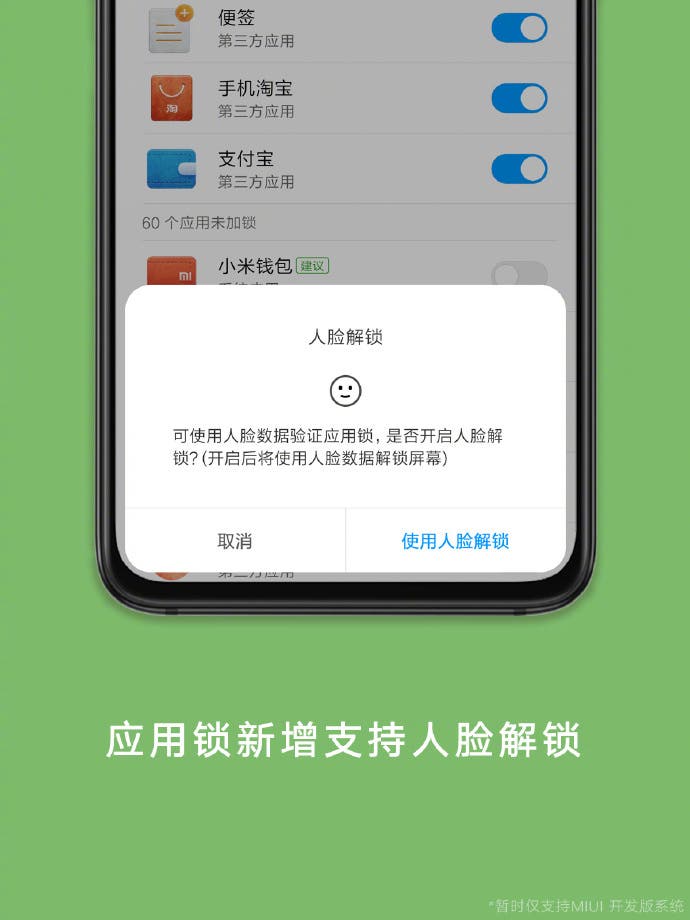 Currently users who simply want to see the time or notifications, and have activated the unlock with the face, must unlock the smartphone with the button and hold the smartphone in a position that prevents the face from being framed, to avoid the instant unlocking.

With Persistent Lockscreen users can choose whether to immediately unlock the smartphone or stay in the unlock screen, to see notifications and with an upward swipe it will be possible to access the home screen normally, as already happens on Apple devices.

The new function is expected to come soon in the MIUI 10 beta ROMs to be released in stable versions once the tests have been completed.