The recently unveiled Huawei Mate X and the Galaxy Fold were the biggest stars of this year’s MWC since they mark the advent of foldable smartphones after years of patent concepts, rumors, and leaks pointing to the arrival of the new technology. The two handsets use very distinct design languages, and according to Huawei’s CEO, Richard Yu, Samsung’s choice with Galaxy Fold design was bad.

Yu revealed to BusinessInsider that Huawei was at one point working on three different foldable phones simultaneously, one of which looked very similar to Samsung’s Galaxy Fold in some aspects, but according to the CEO it was “even better than that.” In the end, Yu canceled the development of this prototype since it was considered a bad “choice” for the final product design. 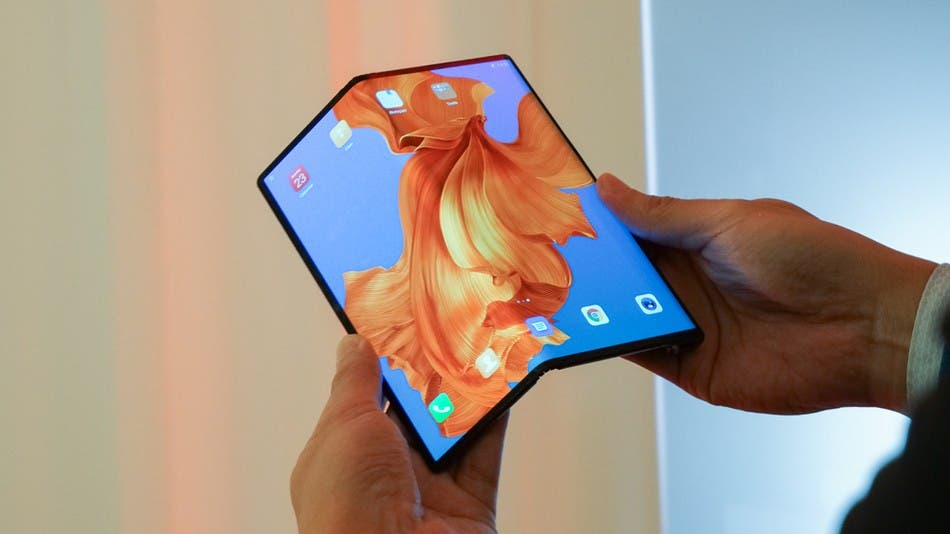 According to Huawei’s CEO the feel of having two phone screens, a front screen, and a back screen, makes the phone too heavy and consequently it is less comfortable to use. With this statement, Richard Yu was clearly speaking about its rival smartphone. Both Samsung and Huawei handsets will fight in the next months for the lead of this new smartphone segment. Of course, this race will be joined by another member, such as Motorola in the upcoming months. But those who kicked off the trend will undoubtedly have more time to test the market and will develop more experience with the new products.

No matter which design you prefer, foldable phones are still a new concept and should remain niche devices for the next few years.