Chinese manufacturing giant, Huawei, is getting set to unveil its latest flagship smartphone – Huawei P30 series. In recent times, there has been some leaks and speculations about this series and today, there is another purported hands-on image of the upcoming Huawei P30 Pro. This recent leak only shows the rear of this smartphone and we can see that it is made of glass and of course, it has a four rear camera setup. 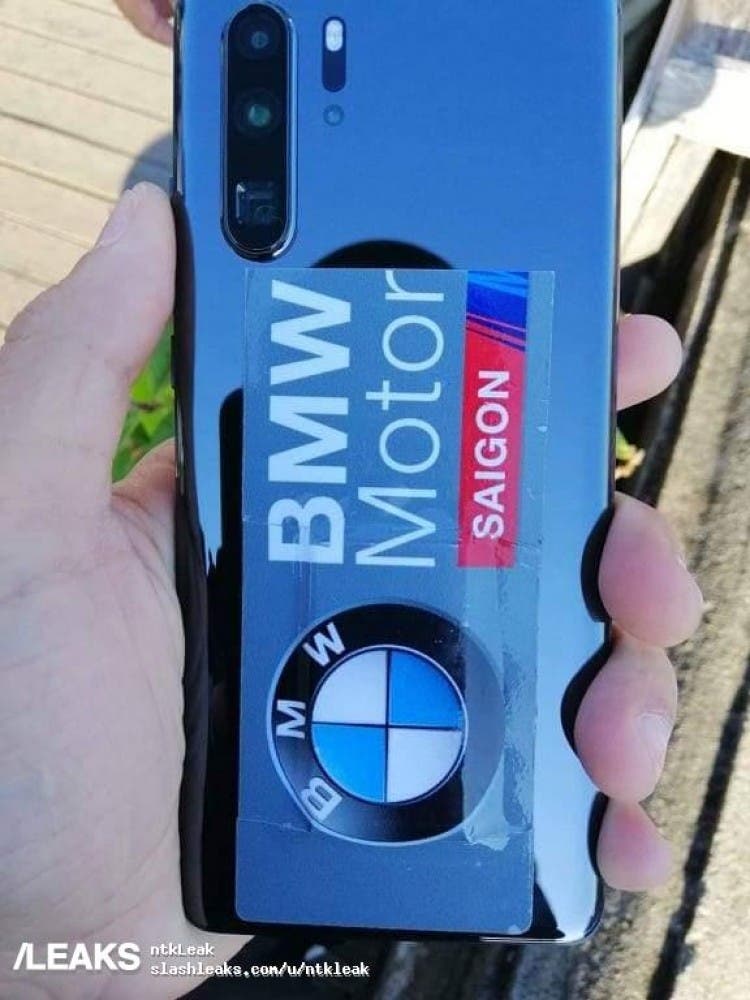 We can also see the arrangement of the four cameras and the flash on the top left corner of this device. All the sensors are arranged vertically but we have a triple camera set up on the far left. The third camera in the triple camera setup is changed from the conventional round style to square and it is a bit depressed. It is suspected to support a zoom lens that has 10x zoom (possibly 10x hybrid optical zoom. Close to the triple camera setup is another set of vertically aligned sensors which includes a flash, a laser sensor, and a fourth camera. 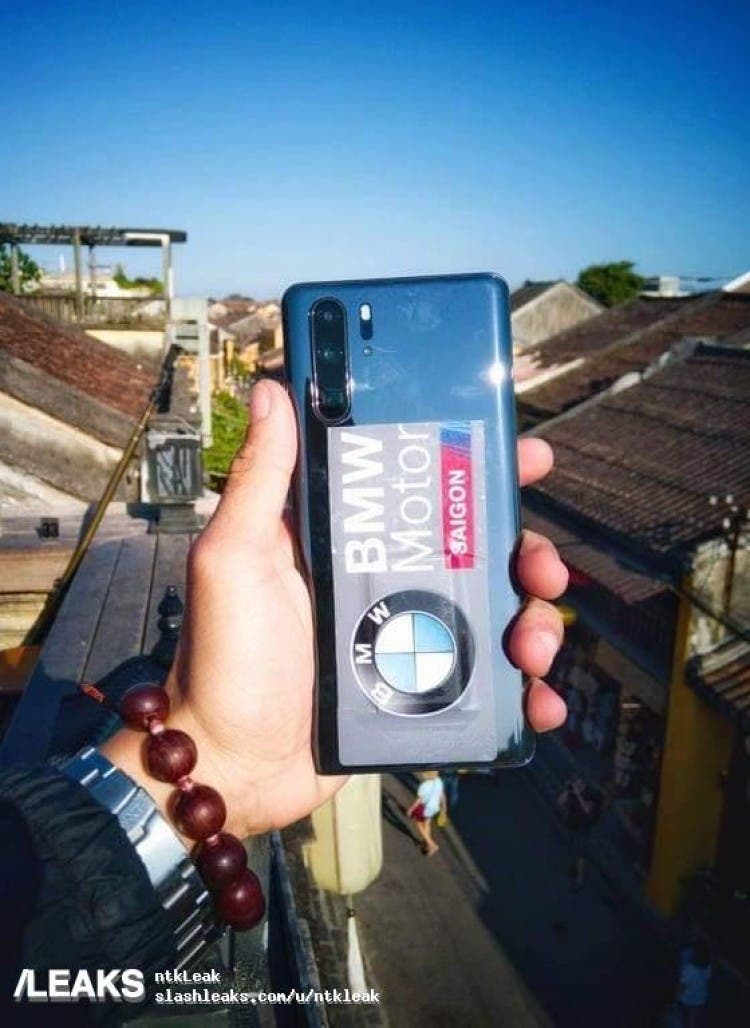 Earlier, it was reported that the Huawei P30 and P30 Pro upgraded the camera significantly. The P30 is equipped with a Leica triple camera system which has a focal length of 17-80mm and may support three-fold optical zoom, while the P30 Pro comes with a Leica four-shot system (including a TOF lens) that supports 10x zoom. In the core configuration, the Huawei P30 and P30 Pro will be equipped with the Kirin 980 processor, of which the P30 Pro has a battery capacity of 4200 mAh and no 3.5 mm headphone jack. The two new smartphones will be released in Paris on March 26.

Next It is now possible to reassign the Bixby button of the Galaxy S8, S9, Note 8 and Note 9