Meizu will officially launch the Note 9 on March 6th. It is less than a week to the launch conference and many details of this smartphone have been exposed. Today, Meizu Technology announced that the Meizu Note 9 has officially opened appointment. Potential buyers can now register their interest in this smartphone. From what we know so far, the Meizu Note 9 will use 6.2-inch waterdrop screen design which is quite popular in recent times. It uses a dual rear camera setup and also comes with a rear fingerprint sensor. It will be available in red, white and blue colour options. 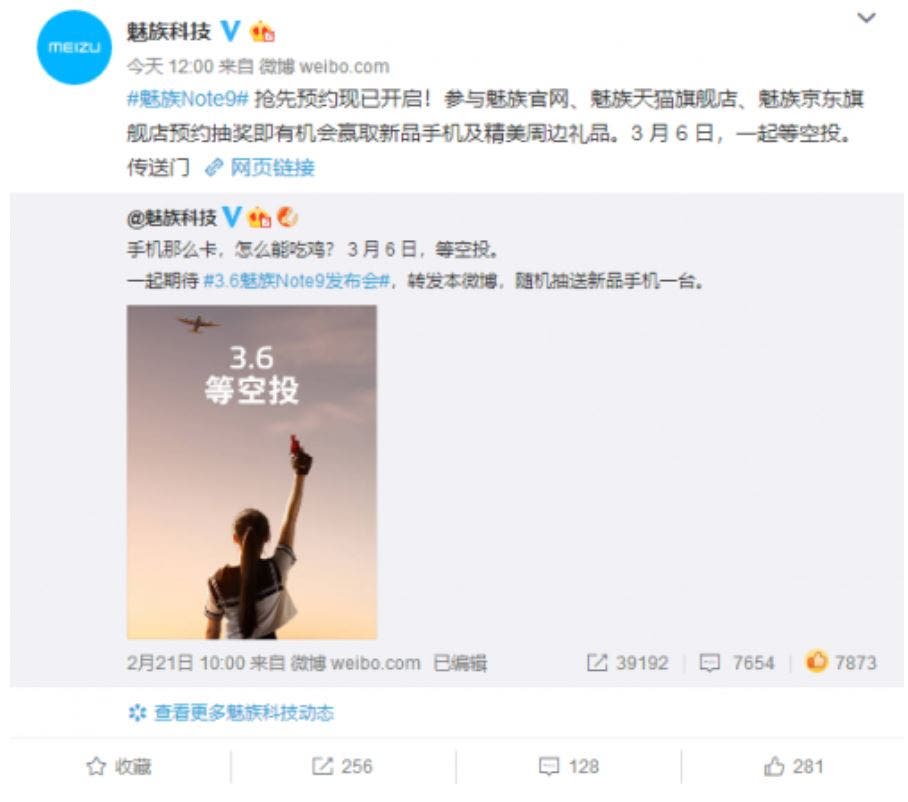 The Meizu Note 9 display comes with a screen resolution of 2244 × 1080. It is powered by a Qualcomm Snapdragon 675 processor and it runs about 170,000 on AnTuTu. The SoC is assisted with 6GB of RAM and 64GB of internal storage. In the camera department, it has a 20MP selfie shooter while on the rear, it will be equipped with a 48MP + 5MP dual camera. As of now, the exact details of the 48MP camera is not known (Samsung GM1 or Sony IMX586) is still unknown. In addition, the smartphone is equipped with a rear fingerprint sensor and the battery capacity is 4000mAh. 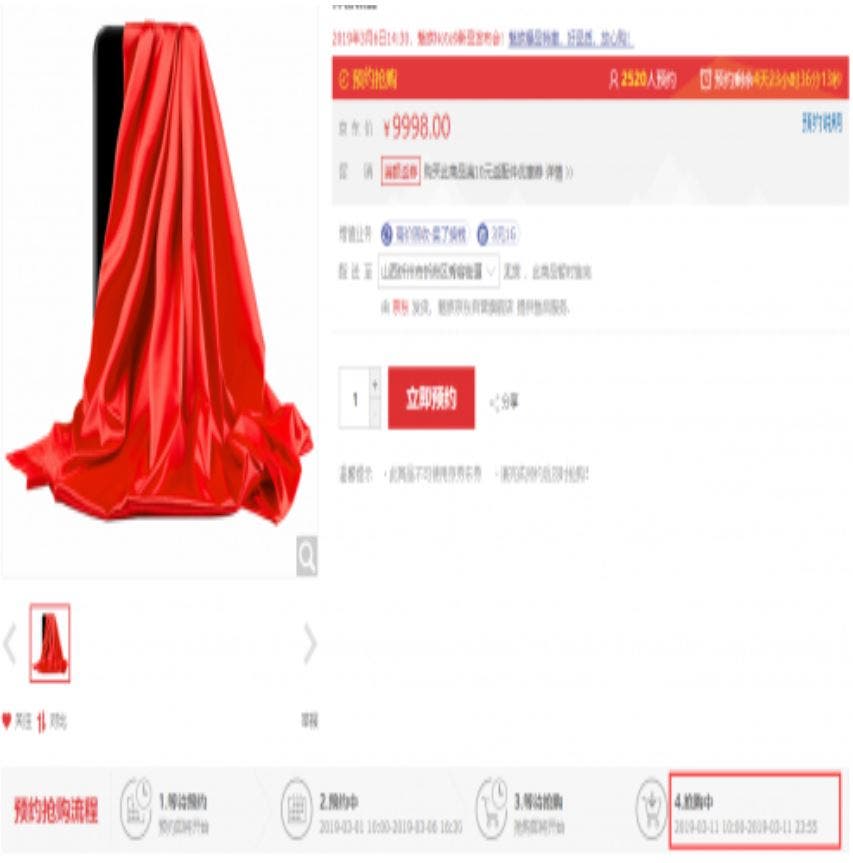 It is worth noting that in addition to opening an appointment on the Meizu official website, the smartphone also opened an appointment in Jingdong Mall, and according to the Jingdong reservation page, the device will be officially released at 10 am on March 11.

Previous Xiaomi Mesh Router Can Connect Up to 248 Devices