A few days ago, Xiaomi officially announced a new flagship product – the Xiaomi Mesh Router Suits. According to the official introduction, this is a Wi-Fi system that can handle various home environments. To put it simply, it consists of two routers that can easily solve the seamless coverage of various types of Wi-Fi signals through networking. Today, its core configuration was released through the Weibo channel. It is reported that the new Xiaomi router is equipped with a Qualcomm DAKOTA quad-core ARM processor, of which the single-core frequency reaches 717MHz, which makes the online video playback smoother and improves the overall performance a lot. 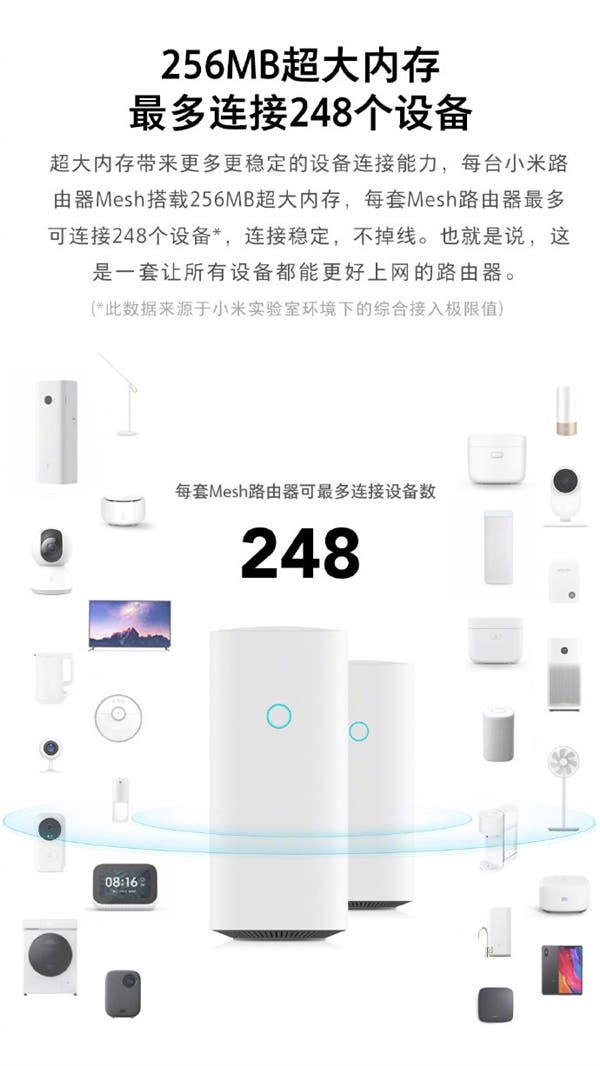 In addition, the Xiaomi Mesh Router also sports a built-in 256MB memory, which brings more stable device connection capabilities. Each set of Mesh router can connect up to 248 devices, and the connection is stable and does not drop. 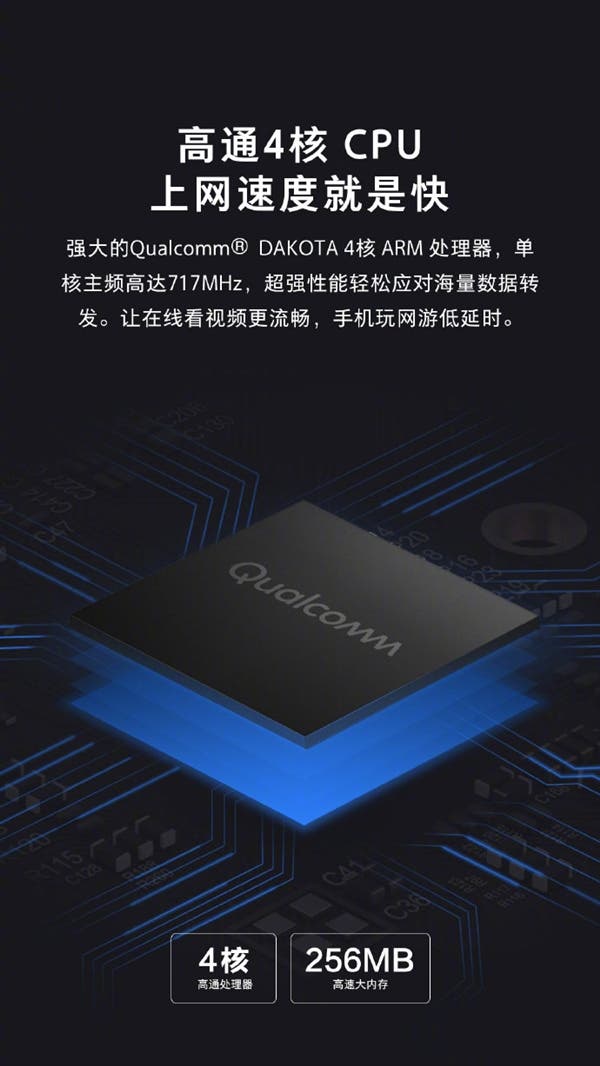 Previous What Lenovo Does In Smart Home Systems Based on SIoT?